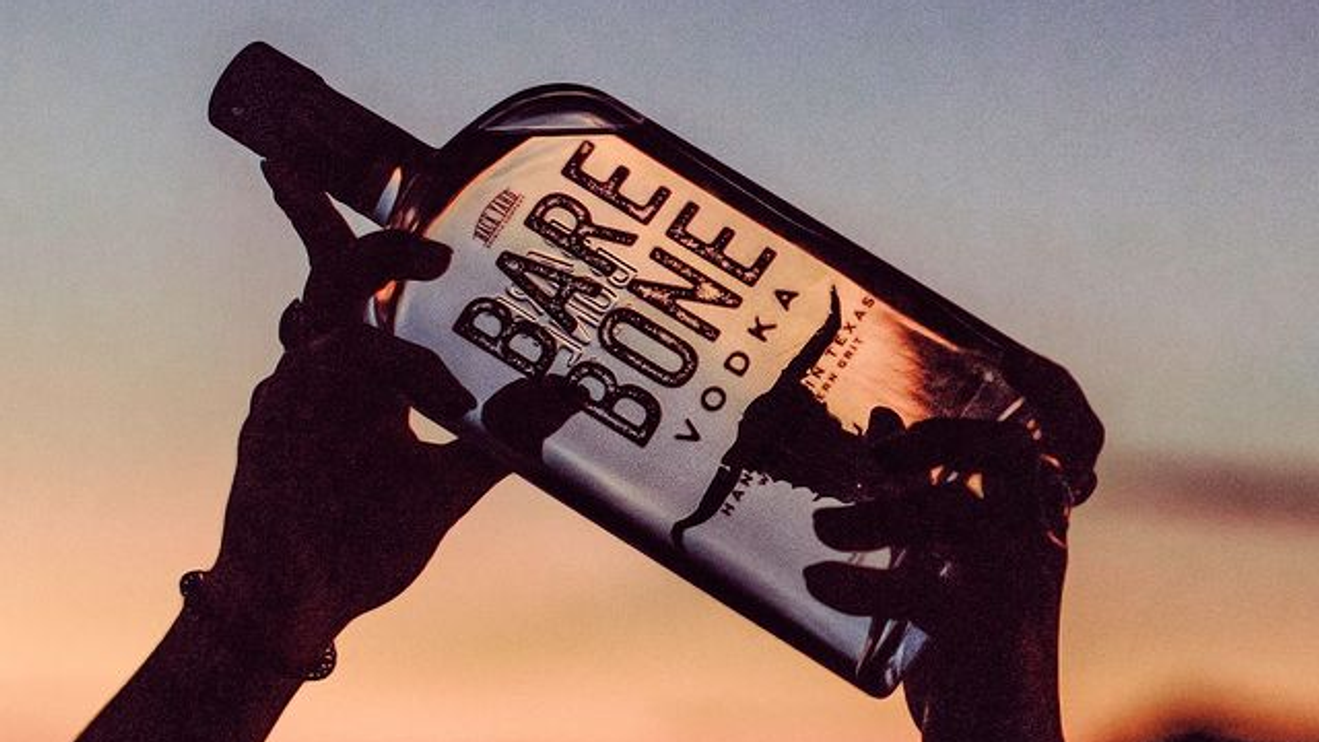 It’s no secret that Americans love their bourbon: Sales of the classic spirit, along with other styles of American whiskey, continue to boom, with the category growing by 36.5% over the last five years, according to Distilled Spirits Council of the United States.

So, what’s next? A bourbon-inspired vodka, of course.

That’s the idea behind Bare Bone, a Texas-made vodka that indeed takes a page from the bourbon playbook. In short, Bare Bone is distilled from corn and wheat, the two very ingredients that often go into bourbon. (By definition, bourbon must have at least 51% corn in its grain mix — or “mash bill” — to be called a bourbon.)

The vodka is the brainchild of Justin McColgan, an Irish-born entrepreneur who has worked in both the spirits and wine industries in the U.S. McColgan says he decided to go into the vodka business after tasting other American-made vodkas — “Some of them weren’t up to par,” he says — and deciding he could do better.

McColgan also thought playing the bourbon card might not only yield a tasty spirit, but one that would also have an instant appeal — a vodka, in his words, that “people can relate to.”

Bare Bone was introduced three years ago, but it started to take off in 2021, with sales tripling last year, according to McColgan. The vodka is available in 10 states, with several more coming aboard shortly. McColgan has overseas ambitions, too. “We just hired a European salesman,” he says.

While this isn’t the equivalent of drinking a shot of Jim Beam or any of your favorite bourbons (I’m partial to Booker’s), it’s easy to see the bourbon connection. That is, Bare Bone is a vodka on the sweeter side — that’s the corn talking — with a solid mouthfeel. It’s a respectable sip, though those who like an everyday vodka with a bit more dryness (I’m partial to Smirnoff) probably won’t go for it.

McColgan suggests having it on the rocks with a touch of water and a twist of lemon — a simple way to let its flavors speak for themselves (he points to hints of vanilla and caramel). He also says Bare Bone makes for a fine martini.

U.N. set to vote on resolution demanding halt to Russia’s attack on Ukraine

: ‘The mood has turned darker’: Desperate to outrun inflation, people are making big...

Help My Career: ‘We are drowning in debt’: Black and Brown...