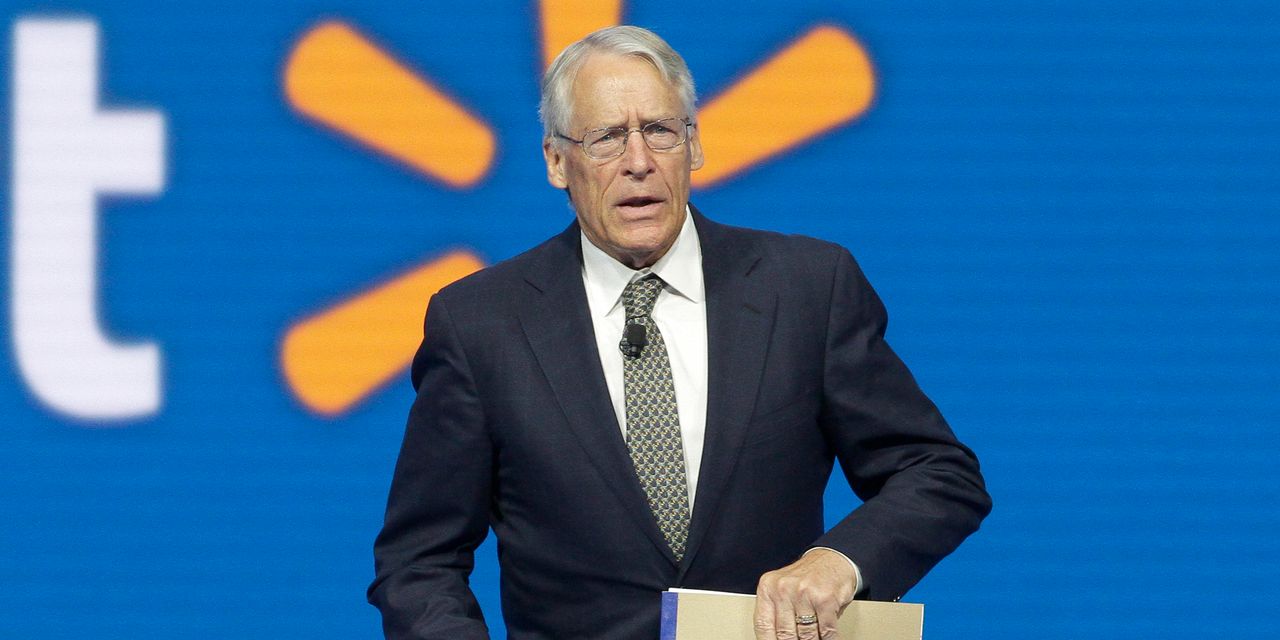 Walmart WMT, +0.27% heir Rob Walton has won the bidding for the NFL’s Denver Broncos franchise for $4.6 billion, the most expensive team sale for any sports franchise in history, according to ESPN’s Adam Schefter.

The Broncos announced Tuesday that they had entered into an agreement with the Walton-Penner ownership group led by Rob Walton, his daughter, Carrie Walton Penner, and her husband, Greg Penner. The ownership group also includes Mellody Hobson, co-CEO of Chicago-based Ariel Investments, nonexecutive chair of Starbucks Corp. SBUX, +2.12% and a director at JPMorgan Chase JPM, -0.98%.

Rob Walton will serve as the controlling owner of the Broncos, with Greg and Carrie Penner monitoring day-to-day operations, according to Broncos reporter Mike Klis.

The Waltons are America’s richest family, according to Forbes estimates, and have more than double the net worth of the second richest family, the politically influential Kochs.

The agreement for the Walmart-Penner group to buy the franchise from the Pat Bowlen Trust, the entity that currently owns the team, must be approved by the NFL, but that is considered a formality.

“While this purchase and sale agreement is pending approval from the NFL’s finance committee and league ownership, today marks a significant step on the path to an exciting new chapter in Broncos history,” team CEO Joe Ellis said in a statement.

“I have enjoyed getting to know Rob Walton, Carrie Walton Penner and Greg Penner throughout this process,” Ellis said. “Learning more about their background and vision for the Denver Broncos, I am confident that their leadership and support will help this team achieve great things on and off the field.”

Rob Walton said in a statement: “We are thrilled to be selected to move forward with the purchase of the Denver Broncos! Carrie, Greg and I are inspired by the opportunity to steward this great organization in a vibrant community full of opportunity and passionate fans.”

Walton, 77, was chairman of Walmart, the world’s largest retailer, from 1992 to 2015. He is the eldest son of founder Sam Walton and Helen Walton and has an estimated net worth of $58 billion, per Forbes.

Elsewhere in the NFL: Washington Commanders coach Jack Del Rio apologizes for ‘irresponsible’ characterization of Jan. 6 as a ‘dust-up at the Capitol’

The price tag for the Broncos surpasses the hasty $3.2 billion sale last month of Chelsea Football Club, one of European soccer’s top clubs, to an American-led group helmed by Los Angeles Dodgers part-owner Todd Boehly, and is more than double the $2.275 billion David Tepper paid for the Carolina Panthers in 2018, the most recent NFL team sale prior to the Denver deal.

Here are the top five most expensive sports franchise sales in the U.S.:

Assuming the pending sale is executed, members of the Walton family will have a near-monopoly on sports franchises in Colorado.

Also see: How a millionaire outbid a billionaire to buy the Golden State Warriors in 2010

Stan Kroenke, owner of the NBA’s Denver Nuggets, the NHL’s Colorado Avalanche, the Colorado Rapids and Colorado Mammoth lacrosse teams, is married to Walmart heiress Ann Walton Kroenke. Kroenke himself is not affiliated with this Denver Broncos team sale in any way, as Kroenke also owns the NFL’s Los Angeles Rams, and owners are not permitted to own multiple teams within the same league.

: ‘This is what I believe and what I stand for.’ Should financial advisers...

The Ratings Game: Redbox ‘should no longer be valued on its...