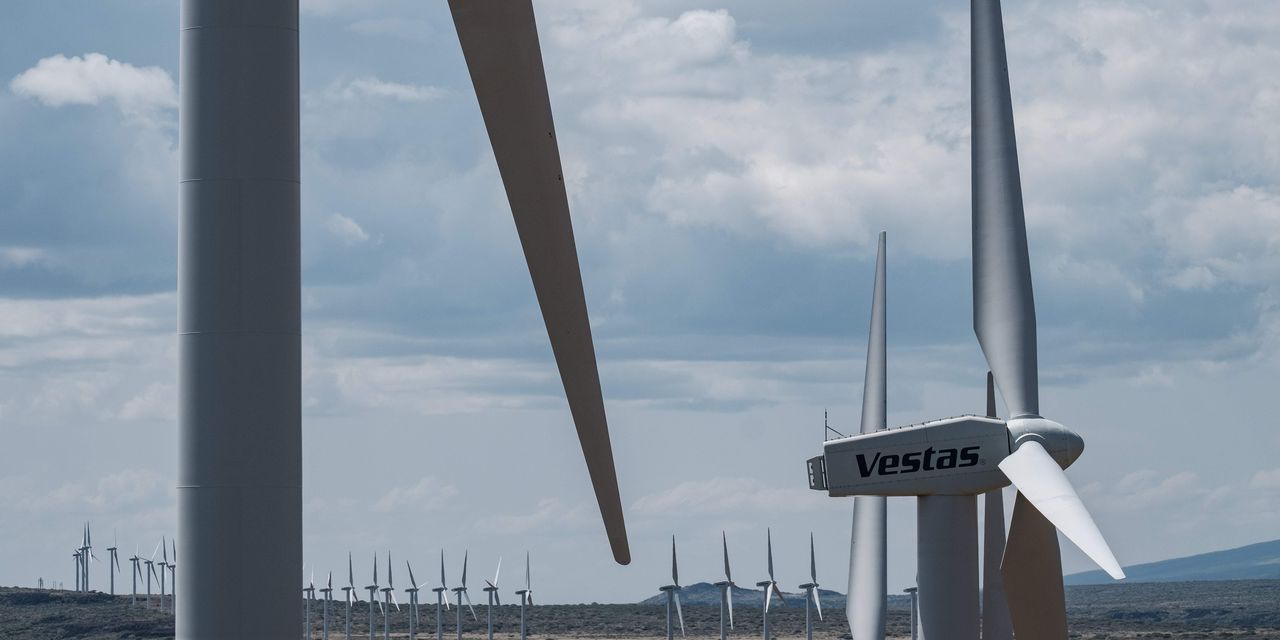 “The business environment worsened significantly during the first quarter of 2022 due to Russia’s invasion of Ukraine, and the associated ripple effects on global trade and cost inflation,” Vestas said.

“At the same time, we have seen lockdowns in China that will continue to impact the wind-power industry throughout 2022, together with increased cost inflation for raw materials, wind-turbine components and energy prices.”

The Danish wind-turbine maker said it recognized EUR401 million of costs following its decision to withdraw from the Russian market while stopping all service and construction activities in Ukraine.

The costs relate to inventory located in Russia and Ukraine that isn’t expected to be sold, as well as assets such as buildings and equipment in Russia that have been written down to zero as they aren’t expected to be used or sold, the company said.

Further costs of EUR183 million were booked in relation to an adjustment of its manufacturing footprint by ceasing production at certain factories in China and India, the company said.

Vestas posted a first-quarter net loss of EUR765 million, compared with a loss of EUR68 million a year earlier, as revenue rose 27% to EUR2.49 billion.

Analysts in a FactSet poll had expected a net loss of EUR89 million on revenue of EUR2.37 billion.

It said it still anticipates total investments of around EUR1 billion for the year.

FedEx earnings set a record, but the stock is falling in after hours trading

In One Chart: Why October’s yield curve inversion might not spell...

Google sued by Texas AG for handling of biometric data of...