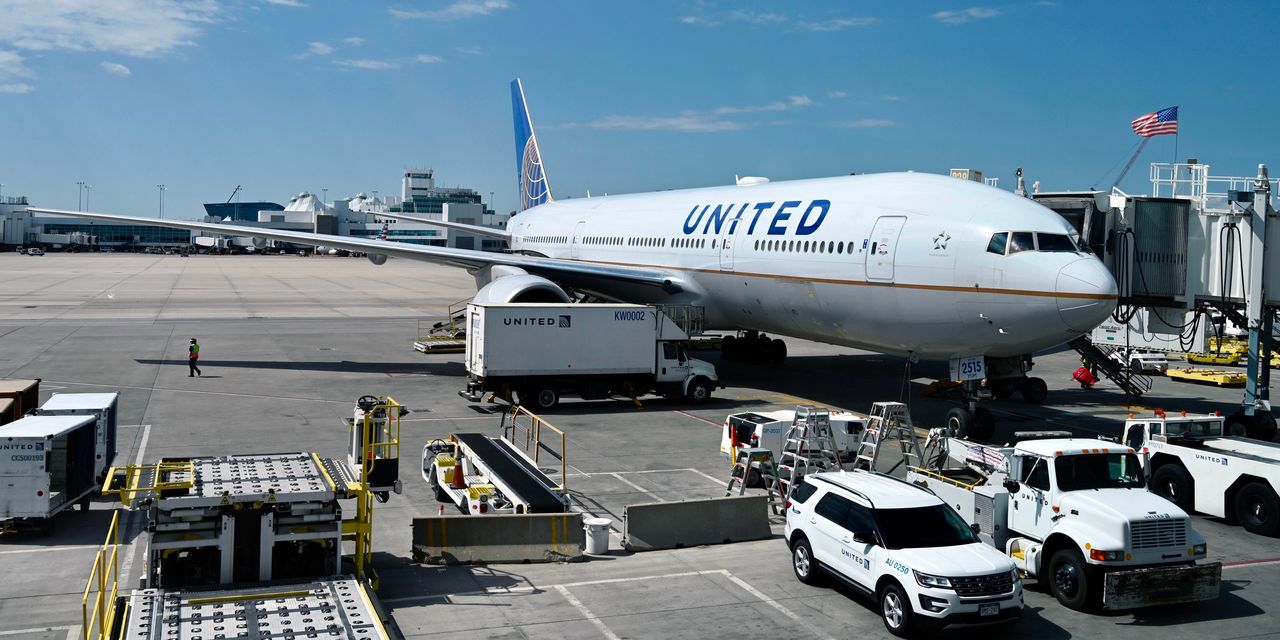 United Airlines Holdings Inc.’s order of hundreds of Boeing Co.’s jets was a “significant win” for aerospace and defense company and underscored strength for a recovery on sales of long-haul, widebody jets as air travel is expected to stabilize in 2023, Wall Street analysts said Tuesday.

See also: After too little, too much, there are ‘Goldilocks’ conditions for air travel in 2023

“The (United Airlines) order is a significant win for Boeing,” with United contributing 13% of 787 deliveries through 2029 and 11% of Max deliveries, Jefferies analyst Sheila Kahyaoglu said in a note Tuesday. For United, it is a “necessary major widebody fleet refresh,” Kahyaoglu said.

Widebody or twin-aisle jets offer airlines the opportunity to offer tiered services, with an eye for the more profitable and less discounted first- and business-class seats. Newer planes are also fuel efficient, an important consideration amid jet-fuel increases.

“The order helps with investor confidence on the strength of the widebody recovery,” Ken Herbert with RBC said in a note.

Herbert raised his price target on Boeing shares to $200, from $170, representing upside of around 7.5% over Boeing’s Tuesday prices. Herbert kept the equivalent of a buy rating on the stock.

“While we do expect a positive investor reaction to the United order (and potentially other upcoming orders) the focus for investors remains on execution,” the analyst said.

Boeing is focused on raising production rates in its commercial business amid “continued” supply-chain challenges, Herbert said. ” The order activity supports our view that the risk for (Boeing) remains on the supply side, with commercial demand remaining strong.”

United announced its “United Next” plan in June 2021, promising to say goodbye to most of its cramped, older regional jets and replace them with fuel-efficient, amenity-laden jets that can carry more people — and turn more profits.

Earlier last year, the airline made a splash by planning the return of commercial supersonic flights.

Wall Street turned more optimistic about air-travel prospects in 2023, after the pandemic hampered air travel in 2020 and airlines scrambled to meet pent-up demand with less capacity.

Shares of Boeing have outperformed the broader market this year, down about 7.5% compared with losses of around 15% for the S&P 500 index. SPX, +0.39%

The happiest retirees have at least $500,000, one adviser says. Do you agree?

Kelley Blue Book: The 2022 Ford F150 Lightning reviewed: The battery-powered truck could be...

Key Words: ‘We have multiple paths. We control them all. … POTUS must start...

Luggage sales in the U.S. doubled in the 12-month period ending...