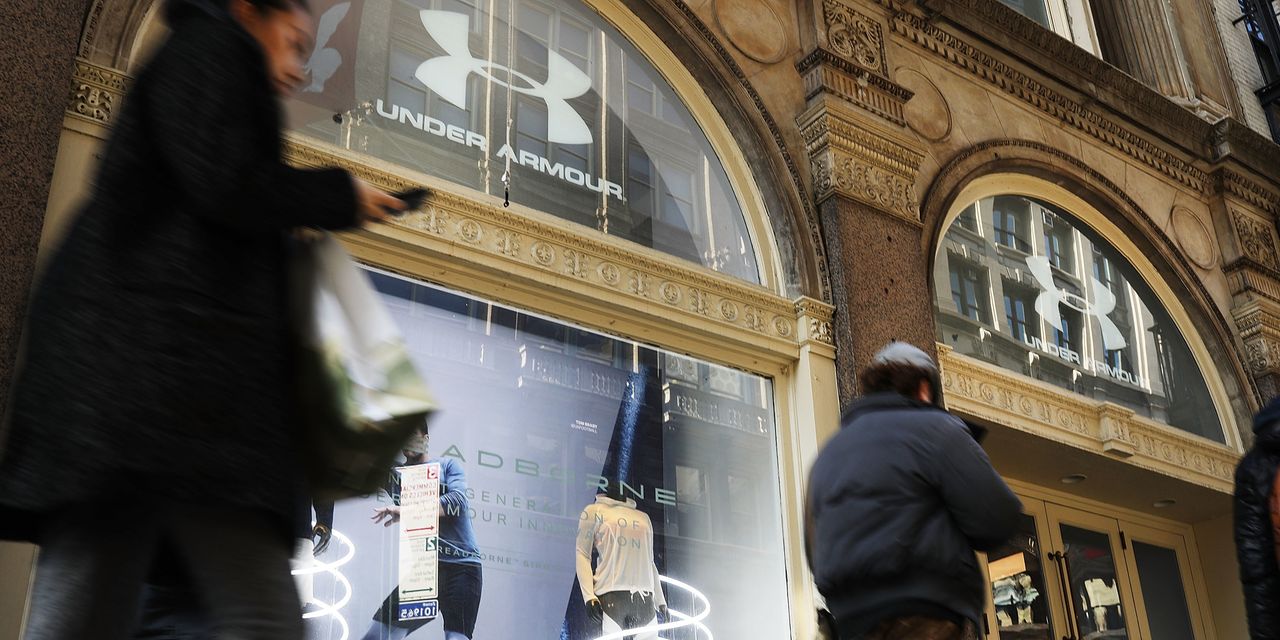 Under Armour Inc. announced Wednesday afternoon that its chief executive is stepping down, a little more than two years after he replaced the founder at the top of the athletic-gear company.

Under Armour UA, -6.90% said that Patrik Frisk will step down June 1 and be replaced on an interim basis by Colin Browne, the chief operating officer, which was the same position Frisk occupied before taking over from founder Kevin Plank on Jan. 1, 2020. Frisk is expected to remain as an adviser until Sept. 1, the company revealed in a news release that did not give a specific reason for the change.

“Under Armour is evolving to meet the needs of our athletes worldwide. As we transition, we are committed to identifying additional opportunities to drive improved returns for our shareholders and deliver for athletes, partners and teammates,” Plank, who is still executive chairman of the company, said in a statement. “There is a huge opportunity in front of us.”

The board plans to search for internal and external candidates to permanently replace Frisk, according to the announcement.

Under Armor stock has declined 46.2% so far this year, as the S&P 500 index SPX, -4.04% has declined 13.7%. The stock took a hit earlier this month after reporting a loss during a transition quarter, as it shifts its fiscal year.

Stocks head higher at the open Friday after another solid U.S. jobs report

What’s next for 15 stocks that doubled during pandemic before sharp...