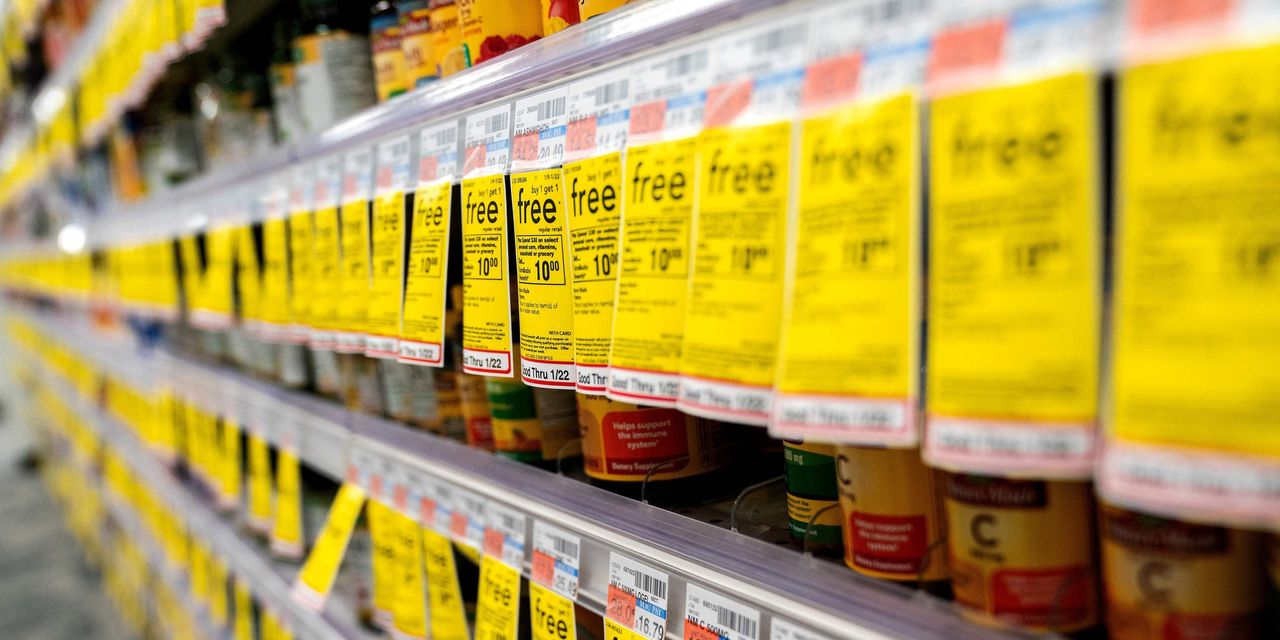 The numbers: Wholesale prices rose a sharp 0.8% in February and signaled that the hottest U.S. inflation in 40 years is unlikely to cool off in the spring.

The increase in wholesale prices over the past year stayed at 10% for the second month in a row, the government said Tuesday.

Wholesale prices reflect what businesses pay for supplies such as grains, metals, lumber, fuel, packaging, computer chips and so forth. Higher costs tend to translate into rising prices for customers and more inflation.

In a potentially bit of good news, the increase in so-called core wholesale prices rose a scant 0.2% increase to mark the smallest advance in 15 months.

The core rate excludes food, energy and retail trade margins and is viewed by the Federal Reserve as a better indicator of inflation.

Yet the cost of groceries and gas have risen sharply and are likely to remain high in the months ahead, suggesting little relief for consumers. Food and fuel are two of biggest expenses for households.

Big picture: The biggest surge in inflation since the early 1980s spells trouble. The Federal Reserve plans to raise interest rates on Wednesday for the first time in four years to try to tamp down price increases, a move that will raise costs for auto loans, mortgages and other credit.

Economists say high inflation is expected to persist through the summer before starting to wane, but that assumes the war in Ukraine doesn’t get any worse.

Most of the increase in wholesale prices was tied to fuel and food. Gasoline prices leaped almost 15% and the cost of food rose 1.9%.

Prices at the grocery store have climbed at the fastest pace since 1981, a separate survey of consumer inflation shows.

These costs are unlikely to fall in the near future. The Ukraine conflict has sent the price of oil, wheat and other commodities surging. Both countries are major producers of grains and energy.

Stocks have been under pressure since the Russian invasion of Ukraine and pending rate hikes by the Fed.

Capitol Report: Here’s where Biden stands on key goals at his 100-day mark

Market Snapshot: ‘Nowhere to hide?’ Why stagflation fears put stocks on verge of a...