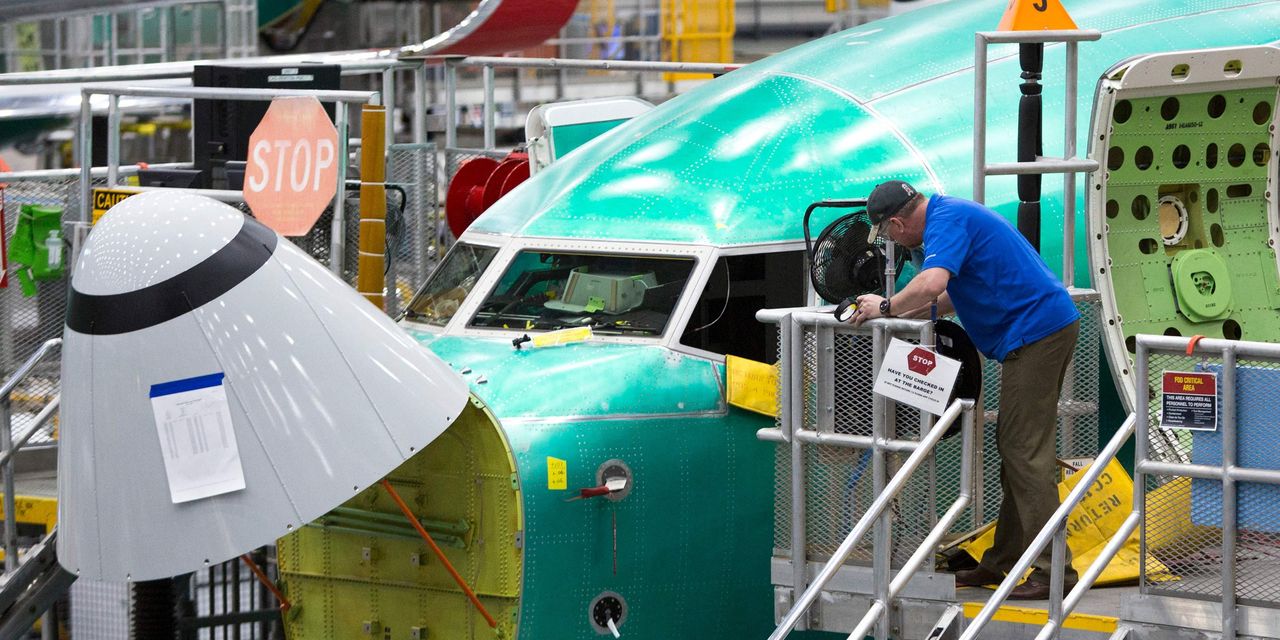 The numbers: U.S. nonfarm worker productivity fell at a 4.6% annual clip in the second quarter, the government said Tuesday.

Economists surveyed by MarketWatch had projected a 4.3% decline.

This is the second straight decline quarterly decline in productivity, which measures output per hour. In the first quarter, productivity fell at a steep 7.4% rate, the largest decline in 75 years.

Output in the second quarter fell at a 2.1% rate after a 2.5% decline in the first three months of the year.

Unit-labor costs, a key measure of wages,  jumped at 10.6% rate, down only slightly from a revised 12.8% rate in the first quarter.

Year-over-year unit labor costs rose 9.5% in the second quarter, the fastest pace since the first quarter of 1982.

Big picture: Productivity is hard to measure in normal times, so economists are wary of the data in the post-pandemic era. Still, economists are troubled because productivity low productivity leads to a host of bad outcomes – higher inflation, lower worker wage growth and a slower economy, said Nela Richardson, chief economist at ADP.

Looking ahead: “One way for companies to protect their profit margins against rising wage bills is to become more productive, which helps keep a lid on unit labor costs. However, today’s data indicates that productivity won’t act as a buffer. We expect elevated wage growth will continue to exert downward pressure on companies’ profit margins in coming quarters as companies’ pricing power moderates in a slower demand environment,” Lydia Boussour, economist at Oxford Economics.

Living With Climate Change: Air-conditioner use will jump 280% in the next decades. How...

Jeff Reeves’s Strength in Numbers: These 5 tech stocks — including...