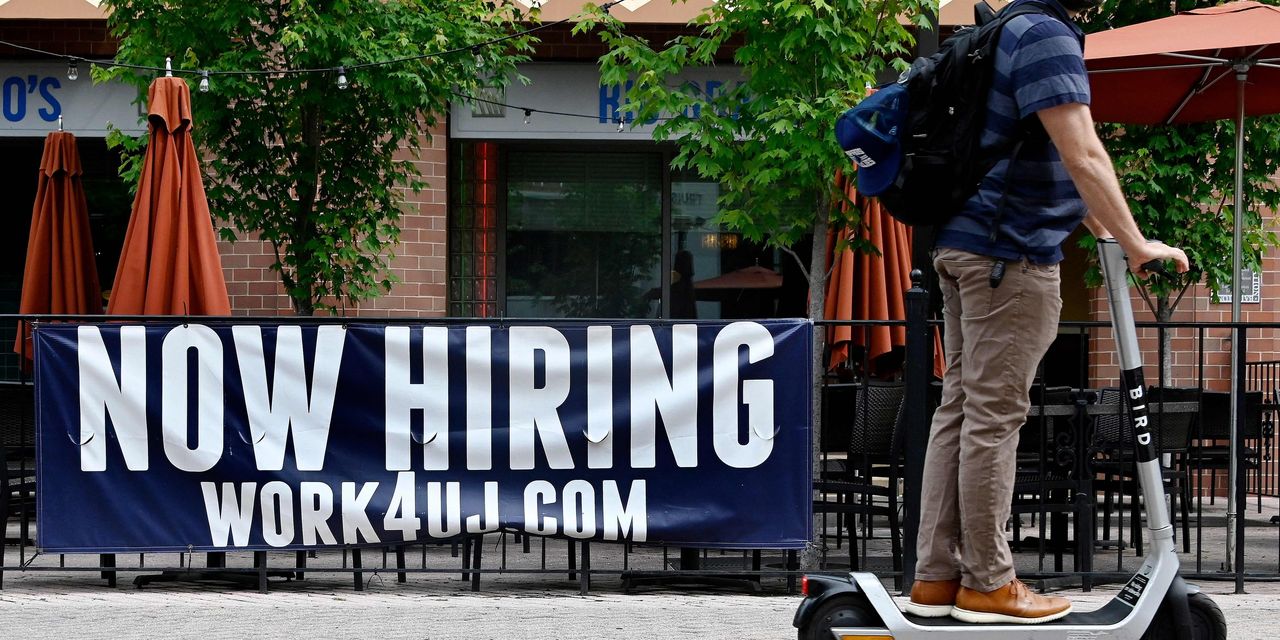 The numbers: Some 235,000 people applied for jobless benefits last week, marking the highest number in six months and possibly signaling that layoffs are on the rise as the U.S. economy slows.

New filings had fallen to as low as 166,000 in late March — the second fewest on record — before moving higher over the past several months.

The four-week average of new jobless claims, which smooths out the temporary ups and downs, rose to 232,500. That’s the highest level since January.

The figures are seasonally adjusted.

Big picture: Many companies are still adding jobs and layoffs are near a record low, but new hiring appears to have tapered off as the economy slows. Some businesses have adopted a hiring freeze or are even reducing staff, especially in the tech sector.

Yet with unemployment low at 3.6% and and the labor market extremely tight, companies are unlikely to make deep cuts in staff unless the economy slips into a recession and sales dry up.

So far there’s not much sign of that, but the economy is expected to continue to slow as the Federal Reserve raises interest rates to try to reduce high U.S. inflation.

Key details: Most of the increase in raw or actual jobless claims was concentrated in just a handful of states: New York, Michigan, California and Georgia. The increase in Michigan is likely tied to temporary furloughs among automakers.

Most other states saw little change. Of the 53 states and U.S. territories that report jobless claims, 29 showed a decline and 24 reported an increase.

The number of people already collecting unemployment benefits, meanwhile, rose by 51,000 to 1.38 million.

That’s the biggest one-week increase since September and it put these so called continuing claims at a 10-week high. But they are still near a half-century low.

Looking ahead: “While claims are now at a 6-month high, we do not think it is cause for concern just yet,” said money market economist Thomas Simons of Jefferies. “Claims are going to be very important to monitor over the coming weeks and months for signs that labor market conditions are taking a turn for the worse.”

Sonoco Products raises dividend, boosting yield to more than double that of the S&P...

Retirement Weekly: Want to live to 100? Here’s what the latest...