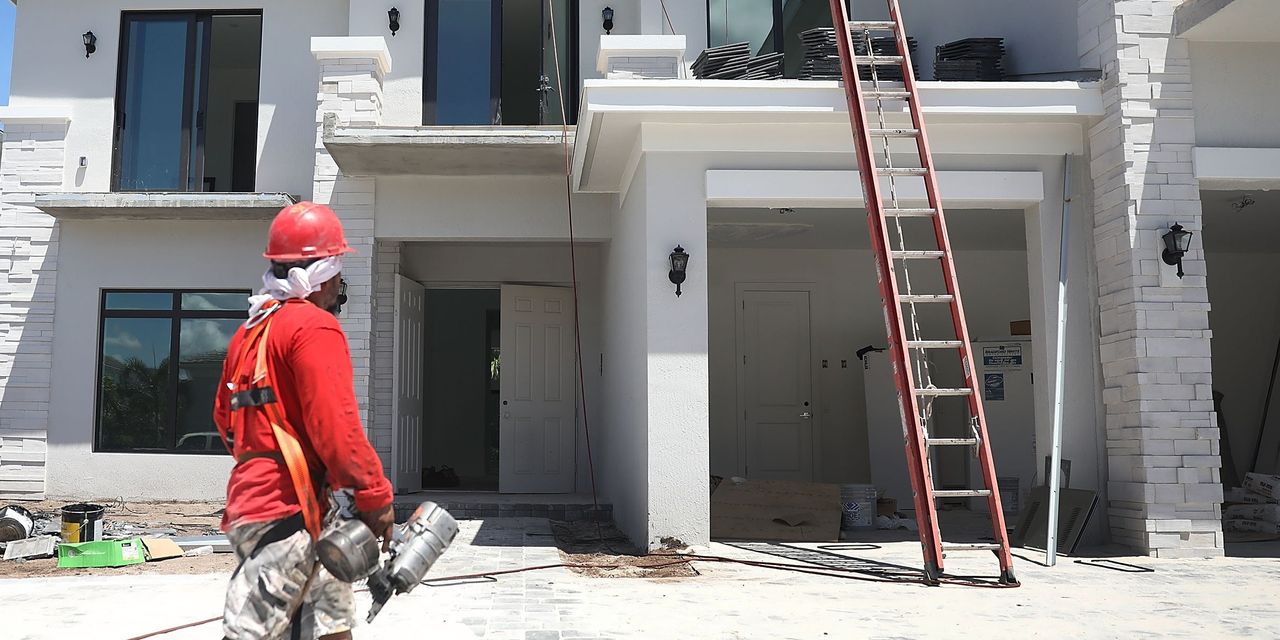 The numbers:  The National Association of Home Builders’ (NAHB) monthly confidence fell 8 points to 38 in October, the trade group said on Tuesday.

It’s the tenth month in a row that the index has fallen.

Outside of the pandemic, the October reading of 38 is the lowest level since August 2012.

All four NAHB regions posted a drop in builder confidence, led by the south and the west.

It’s also likely that this year will be the first time since 2011 that single-family starts see a decline, the NAHB added.

Home price growth is moderating, but prices have not come down substantially — yet.

The median sales price for a new home was $436,800 in August, according to the U.S. Census Bureau.

What the NAHB said: Builders are expecting single-family starts to fall for the first time in 11 years — and expect additional declines through 2023, said NAHB Chief Economist Robert Dietz, due to the Federal Reserve’s projected rate hikes to control inflation.

“While some analysts have suggested that the housing market is now more ‘balanced,’ the truth is that the homeownership rate will decline in the quarters ahead as higher interest rates, and ongoing elevated construction costs continue to price out a large number of prospective buyers,” he added.

“This situation is unhealthy and unsustainable,” Jerry Konter, a home builder and developer from Savannah, Ga. and the NAHB’s chairman, said in a statement.
“Policymakers must address this worsening housing affordability crisis,” he added.

What are they saying? “The housing sector – sentiment, building activity and sales – is collapsing under the weight of a rapid increase in interest rates and elevated prices, which are crimping affordability and demand,” Rubeela Farooqi, chief U.S. economist at High Frequency Economics, wrote in a note.

So expect building activity to be depressed, she added.