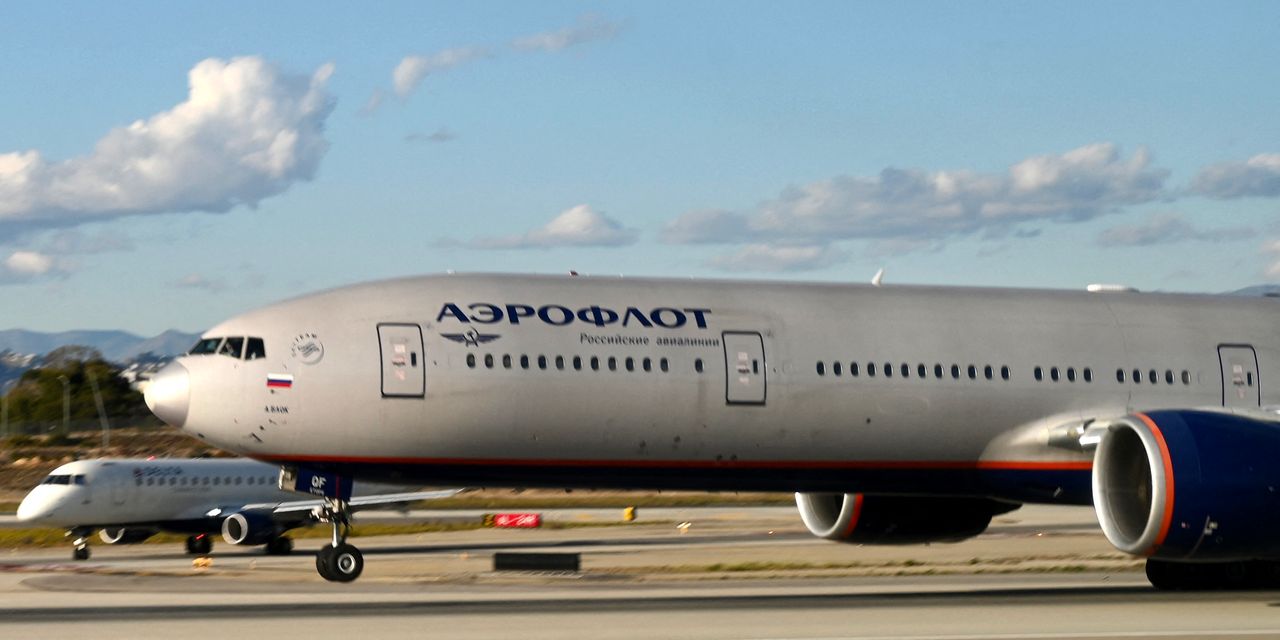 The U.S. government is expected to ban Russian aircraft from American airspace, broadening aviation restrictions as the West expands sanctions over the war in Ukraine, according to people familiar with the matter.

President Joe Biden is expected to announce the prohibition in Tuesday’s State of the Union address, a White House official said after The Wall Street Journal reported that an order barring Russian-owned and -operated aircraft from U.S. airspace was expected to be issued as soon as within the next 24 hours.