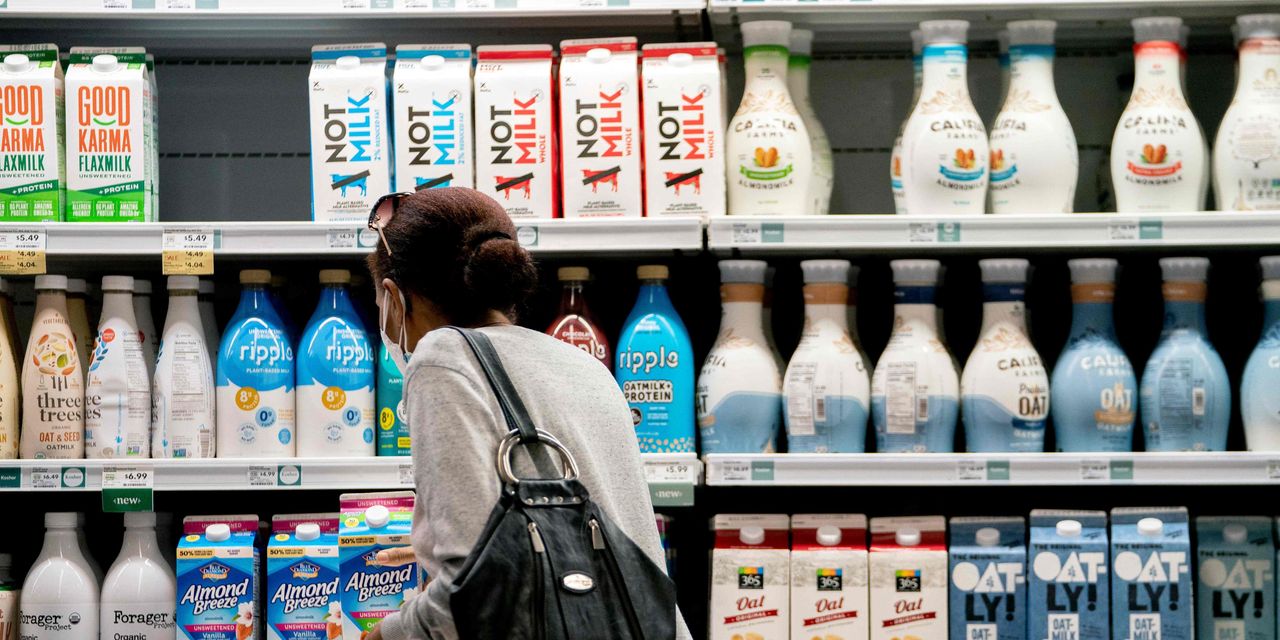 The numbers: A survey of U.S. consumer confidence dropped in June to a 16-month low of 98.7, as Americans grew more worried about high gas and food prices and the health of the economy.

Economists polled by The Wall Street Journal had forecast the index to drop to 100 from revised 103.2 in April.

Big picture: The U.S. economy has slowed and is likely to keep slowing with the Federal Reserve raising interest rates to try to tame the highest inflation in 40 years. Gas prices have soared, the cost of groceries have risen the most in decades and housing is very expensive.

Higher rates raise the cost of borrowing and tend to make consumers and businesses spend less.

What’s kept consumer confidence from falling even further is the strongest U.S. labor market in decades. Many companies are still hiring and layoffs are at a record low.

Most people feel secure in their jobs. As long as that remains the case, the economy might be able to avert a recession. But if layoffs start to rise appreciably all bets are off.

Key details: A measure of how consumers feel about the economy right now dipped to 147.1 from 147.4, The nonprofit Conference Board said Tuesday.

A similar confidence gauge that looks ahead six months fell more sharply to 66.4 from 73.7

“Consumers’ grimmer outlook was driven by increasing concerns about inflation, in particular rising gas and food prices,” said Lynn Franco, senior director of economic indicators at the board.

“Expectations have now fallen well below a reading of 80, suggesting weaker growth in the second half of 2022 as well as growing risk of recession by year end.”

Market reaction: The Dow Jones Industrial Average DJIA, +0.33% and S&P 500 SPX, +0.12% rose again in Tuesday trades, extending a rally over the past week.

: Inflation is forcing Americans to change their diets: ‘We make vegetable soup’

: Baby-food sales surge amid the baby-formula shortage, as more parents...