Home Top Stories : ‘This impact is not seasonal’: Demand for flights to Europe falls... 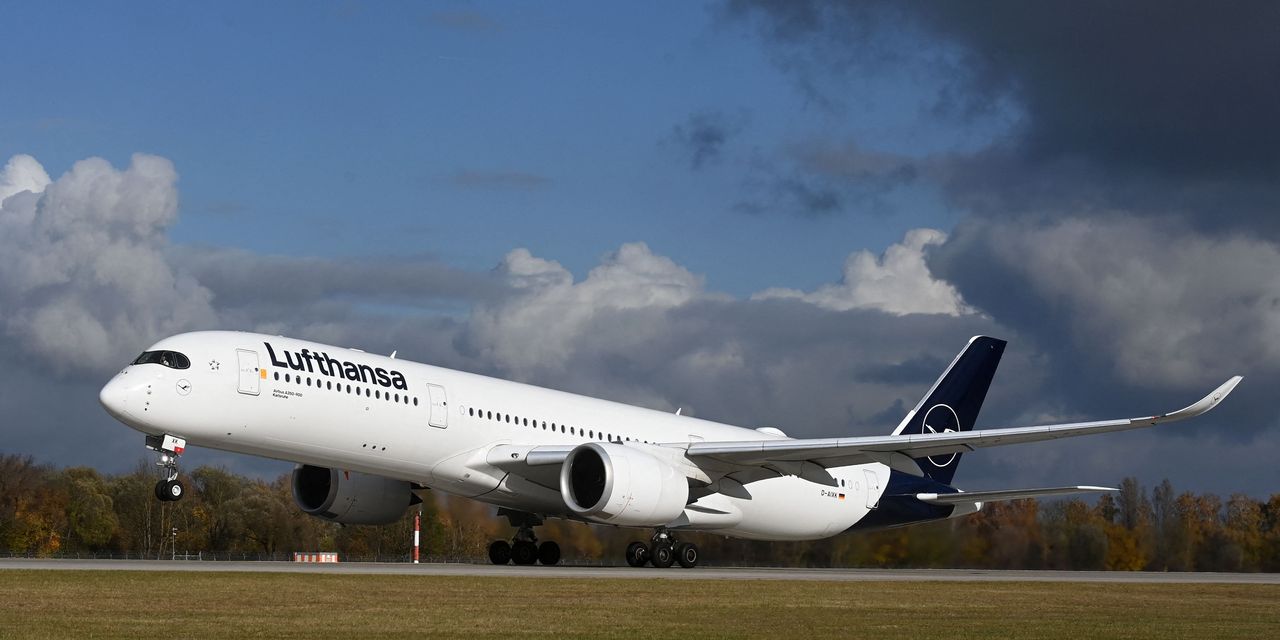 Many people are rethinking European getaways this spring in light of Russia’s invasion of Ukraine, according to a new report.

Travel-booking app Hopper examined flight-search demand and airfares globally to measure the effects of the Russia-Ukraine crisis and the corresponding surge in oil prices. Before Russia invaded Ukraine, demand for trips to Europe had rebounded as the wave of COVID-19 cases related to the omicron variant subsided.

In the days since, demand has dropped. Hopper’s analysis found that searches for roundtrip flights between the U.S. and Europe decreased by 9% on average related to expected levels. “This impact is not seasonal, and not seen for flights to other regions nor in the domestic U.S. market,” Hopper economist Adit Damodaran wrote in the report.

Starting mid-February, international flight demand shifted away from Europe, Hopper found. Now destinations such as Mexico, Central America and the Caribbean account for 61% of the app’s international bookings.

Europe, meanwhile, currently accounts for 15% of bookings, down from 21% a few weeks ago. At this same time in 2019, European itineraries represented around 30% of bookings.

Don’t miss: ‘Americans have never seen gasoline prices this high — nor have we seen the pace of increases so fast and furious’: Gas tops $4 a gallon

Airfares to European destinations have risen over the past month by roughly 16% on average as of mid-February. This isn’t typical for this time of year — back in 2019, airfares were flat between January and February. These increases, though, aren’t directly the result of the conflict in Ukraine.

“While higher jet fuel prices from the Russia-Ukraine war are likely to create additional upward pressure on airfare, the impact is likely lagged and not represented in these particular increases,” Damodaran wrote.

Jet fuel prices have reached the highest level since August 2014, reflecting the upward movement in crude oil prices. But because airlines purchase jet fuel months in advance, it will take time for the increase to be reflected in the airfares seen on the market. Higher prices could come this summer if crude oil gets even more expensive, Damodaran wrote.

Other factors are also contributing to rising airfares. In particular, the increased demand for air travel as people feel comfortable taking to the skies again following the pandemic has pushed prices higher, especially as airlines have faced challenges resuming full operations.