Home Top Stories : These are the China stories to watch in 2023 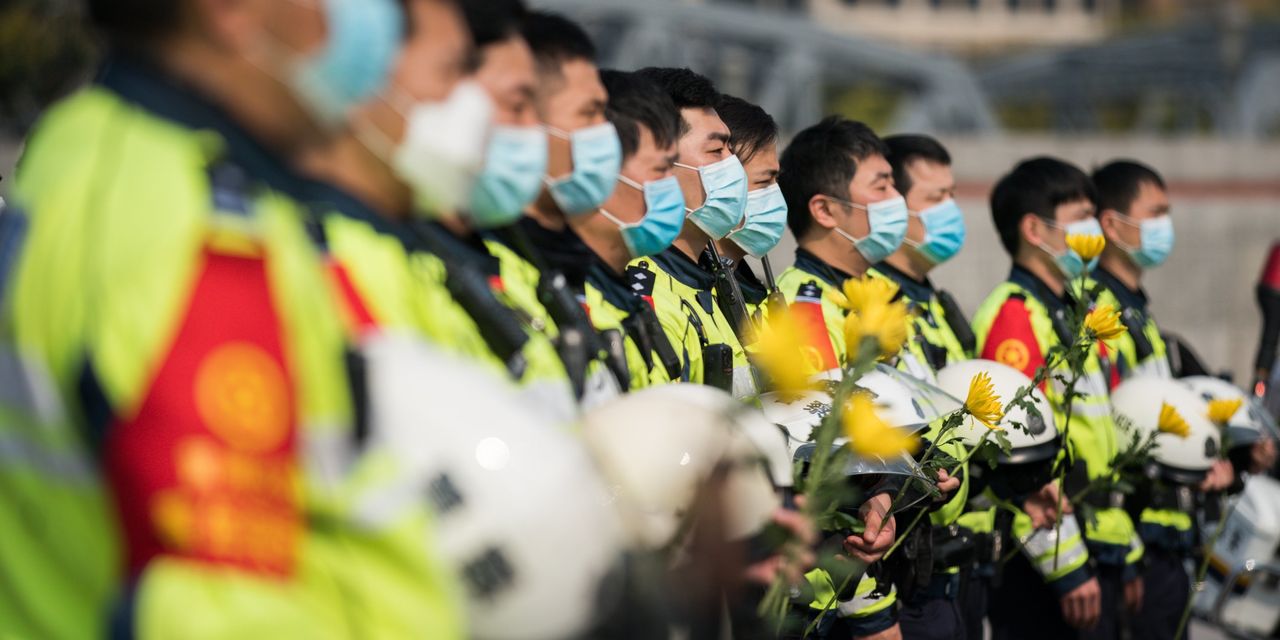 After China’s most economically and politically turbulent year in more than three decades, investors are keen to see how 2023 will unfold for the world’s second largest economy.

The country is experiencing an explosion of COVID infections, after authorities earlier this month suddenly dropped most of the notoriously draconian restrictions that have shackled business activity and daily life through much of the pandemic.

But so far, experts’ predictions of widespread deaths and a nationwide overwhelming of hospitals have yet to materialize. More than 90% of Chinese are fully vaccinated, compared with 68% of Americans, according to the countries’ respective health authorities.

Officials have said publicly that they now deem the virus weak enough to weather a surge of infections as rapidly as possible — with the hope of then reviving the country’s economic doldrums.

The following are the stories to watch over the coming year as we gauge just how successful — or unsuccessful — this approach becomes.

Loosening of internal COVID restrictions surprised citizens with its suddenness. Meanwhile, China is moving more slowly — but steadily — toward reopening to foreign travelers and businesspeople. Next month, it will abolish a centralized quarantine for arrivals, and require only three days of isolation at home or in a hotel, Chinese media reported Wednesday.

But don’t expect the prepandemic wave of outbound Chinese travelers to resume quickly. More than half of respondents to a survey of 4,000 Chinese consumers by consultancy Oliver Wyman said they would not travel abroad for several months, if not more than a year.

For much of the pandemic, unlike many developed countries, China refrained from large-scale stimulus measures, mostly rolling out supply-side support such as boosting infrastructure projects. This neglect of stimulating domestic consumption was compounded by citizens’ reluctance to spend amid times of uncertainty.

But that appears to be changing. At China’s annual economic summit last week — chaired by Xi Jinping, given a norm-busting third presidential term this autumn — officials declared that “the recovery and expansion of consumption should be given top priority,” according to an official readout. Measures include boosting incomes as well as providing subsidies and incentives in a range of categories such as alternative-energy vehicles, housing renovations and elder services.

China’s beleaguered property sector — which last year was on the verge of collapse — has been receiving steadily rising government support. Xi last month said that a raft of new measures would be forthcoming, including requiring lenders to up their loans to developers as well as support for bond issuances by private real-estate firms.

Banks have also slashed average mortgage rates by more than a percentage point in the last several months, and mortgage requirements have eased, while processing times have shortened.

“This pragmatic course correction should lead to a gradual, steady recovery in new-home sales in the second half of 2023,” Matthews Asia investment strategist Andy Rothman said in an emailed statement.

Trivium analysts concurred. “We expect more policies in the new year to restore demand for new housing and to boost construction,” they wrote.

These revitalization moves, if successful, bode well for the beginning of a Chinese recovery next year, analysts said.

Through COVID relaxations and proactive fiscal measures, consumer mobility and rising sentiment will help reinvigorate China’s growth in the second quarter and foster expansion even further in the year’s second half, said Bruce Pang, chief economist for Greater China at Jones Lang LaSalle.

Pang expects China’s economy to grow more than 5% in 2023, a forecast other analysts are revising their own estimates toward. “And don’t forget, China is likely the only major economy with a serious [monetary] policy easing stance, while much of the world is tightening,” he said.

COVID tally: New cases are still rising, up 24% over the last two weeks

The Moneyist: I bought my parents’ house at below-market rate as a favor —...

Gold books worst daily fall Thursday in about a week