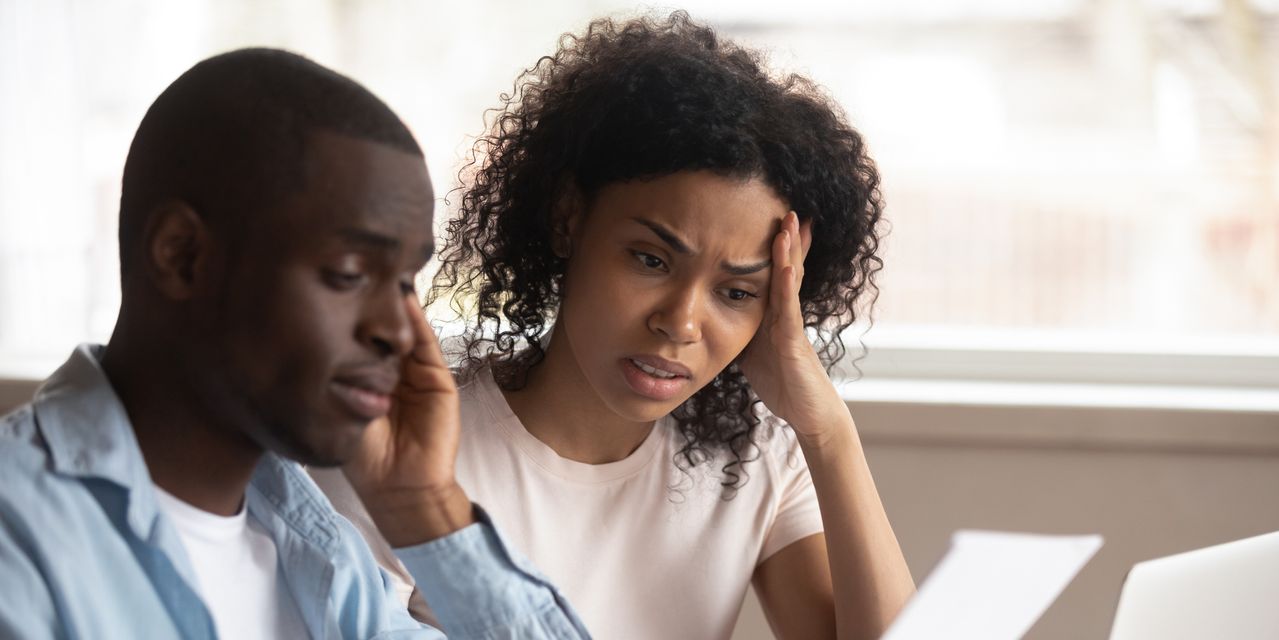 Black Americans have grappled with more volatile inflation when compared to white households over the past several years, according to new research published Monday by the Federal Reserve Bank of Richmond.

Study author Munseob Lee, an assistant professor of economics at the University of California San Diego’s School of Global Policy and Strategy, used race-specific household spending and price data from Nielsen to display the slight difference between inflation rates faced by Black and white households from 2004 to 2020. That data showed that a gap emerged during the Great Recession in 2008 before narrowing in 2014, though it still persists.

However, Black households experienced far greater price volatility than white households during that time, Lee’s research shows — meaning it was harder for them to figure out how much their money could buy over time.

During the study period, Black households faced 13.5% more volatile inflation in consumer goods when compared to white households, in part because they spend more on necessary items that are prone to price swings, like eggs and flour.

White households, meanwhile, tend to spend more on items whose prices don’t fluctuate as much, like wine and pet care. (Prices of pet food and pet products have increased by 8.3% in the past year, according to government data, while the cost of alcoholic beverages is up 4%. The cost of eggs is up 32.2%.)

Related: What 8.6% inflation looks like for the average grocery shopper — bacon is over $7 a pound, cookies are up 49 cents

Though the data doesn’t encompass the past year’s surge in the U.S. inflation rate, “there’s no question that Black families are facing substantially higher inflation rates these days,” Lee told MarketWatch. Black families are also likely burdened by the fact that they have fewer choices for cost-cutting and less money in savings to cover unexpected bills, he said.

“Whenever you see an increase in price at the store, there are several ways to save your money,” Lee said. “The first one is store-switching — you can go to the cheaper store to buy the same product. But the Black families were already purchasing their products from the cheapest supermarkets or convenience stores.”

And because of the spike in gas prices, Lee said, it’s more expensive to shop around for cheaper goods. That might be particularly salient for people living in food deserts — areas that lack healthy, affordable food options — which are more prevalent in neighborhoods of color, forcing residents to travel farther for necessities.

Another area where Black people may be more vulnerable to price fluctuations: rent. Black families are both less likely than white families to own their home and more likely to spend over half of their income on housing. That leaves them exposed to the rampant increases in rental prices seen across the country in the past year.

As for what can be done to help curb rising inflation, “the Fed is doing the job it is supposed to do: The Fed is increasing the interest rate to fight against the high overall inflation rate,” Lee said. “If that can successfully reduce inflation, naturally the Black families and low-income households will benefit from that. But monetary policy is not an efficient, effective tool to address the distribution of consequences.”

Read more: Here’s exactly how to protect your finances from the Federal Reserve’s half-point rate hike

Fiscal policy, he added, should still target support to households most in need.

The Bureau of Labor Statistics does not measure inflation rates specific to certain demographics. Still, researchers have said in recent months that Black and Hispanic Americans are experiencing higher rates of inflation when compared to the national average after experiencing slightly lower inflation pre-pandemic.

Streetwise: Ray Dalio on the Possibility of U.S. Civil War

U.S. stocks finish lower; Nasdaq’s 2.3% decline is biggest in about a month