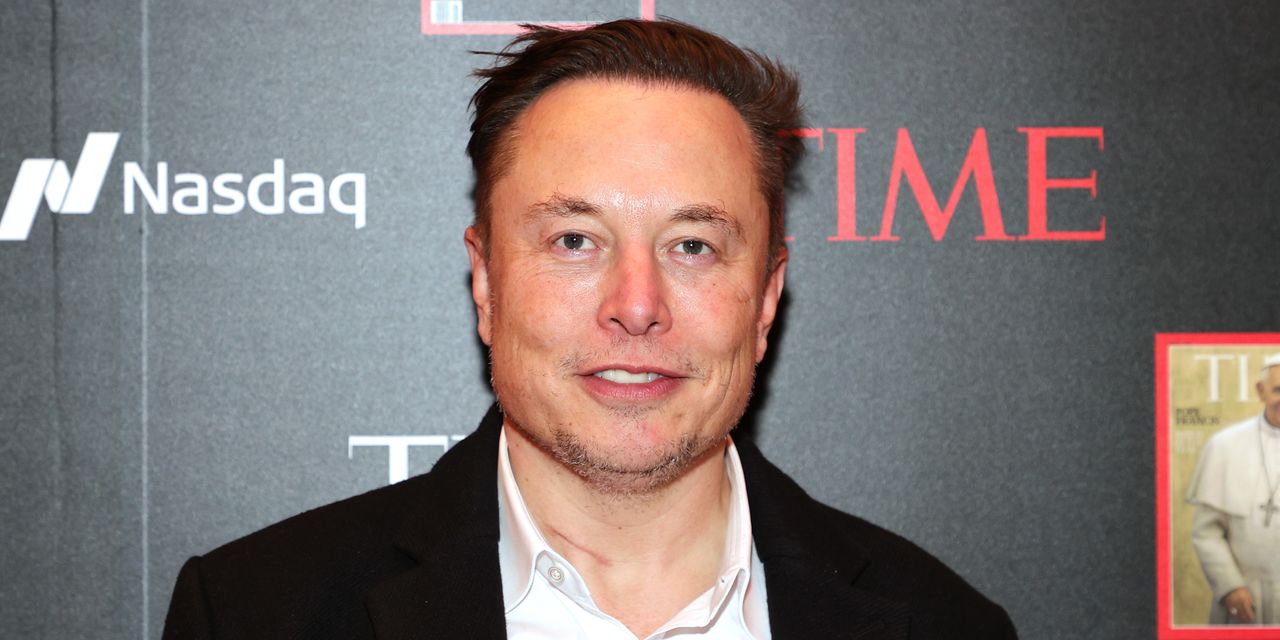 The world’s top ten billionaires increased their wealth by $1.3 billion a day, or $15,000 a second, during the global pandemic.

That’s according to a new report from global charity Oxfam International released on Monday, that said those billionaires doubled their fortunes from $700 billion to $1.5 trillion. Over the same timeframe, the incomes of 99% of humanity fell and over 160 million more people were forced into poverty.

“If these ten men were to lose 99.999 percent of their wealth tomorrow, they would still be richer than 99 percent of all the people on this planet,” said Oxfam International’s Executive Director Gabriela Bucher. “They now have six times more wealth than the poorest 3.1 billion people.”

The rise in billionaires’ wealth since the COVID-19 pandemic began is more than has been seen over the last 14 years, and at $5 trillion, is the biggest surge on record.

Oxfam drew its stats on the world’s wealthiest from Forbes’ 2021 Billionaires List, while data on the share of wealth comes from the Credit Suisse Research Institute’s Global Wealth Databook 2021. Figures on the incomes of the 99 percent were from the World Bank.

The charity said the biggest tool to fight the inequality is via a tax on the rich, of which it said there were encouraging signs that policies will be considered in the U.S. and China. In the U.S., Oxfam is urging the passage of a billionaire’s tax, that Congress invest in working families and the government stop undermining rights of workers to unionize and strike.

“Billionaires have had a terrific pandemic. Central banks pumped trillions of dollars into financial markets to save the economy, yet much of that has ended up lining the pockets of billionaires riding a stock market boom,” said Bucher.

It also urged wealthy countries to waive intellectual property rules over COVID vaccine technologies. “Vaccines were meant to end this pandemic, yet rich governments allowed pharma billionaires and monopolies to cut off the supply to billions of people. The result is that every kind of inequality imaginable risks rising,” she said.

Oxfam estimates that inequality due to healthcare issues, climate breakdown, hunger and gender based violence contributes to the death of 21,000 people each day, or one person every four seconds, in its report, “Inequality Kills,” released as the World Economic Forum virtual State of the World sessions kicked off Monday.

The pandemic has also hit people of color the hardest, the Oxfam report found, noting that in the U.S., 3.4 million Black Americans would be alive today if their life expectancy equaled that of white people. The pandemic has also set gender parity back 135 years from a former 99.

Oxfam added that twenty of the richest billionaires are estimated, on average, to be emitting as much as 8,000 times more carbon than the billion poorest people.

All 30 Dow stocks are falling premarket, led by American Express and Boeing

The Moneyist: My sister wants to distribute $50K to each grandchild...