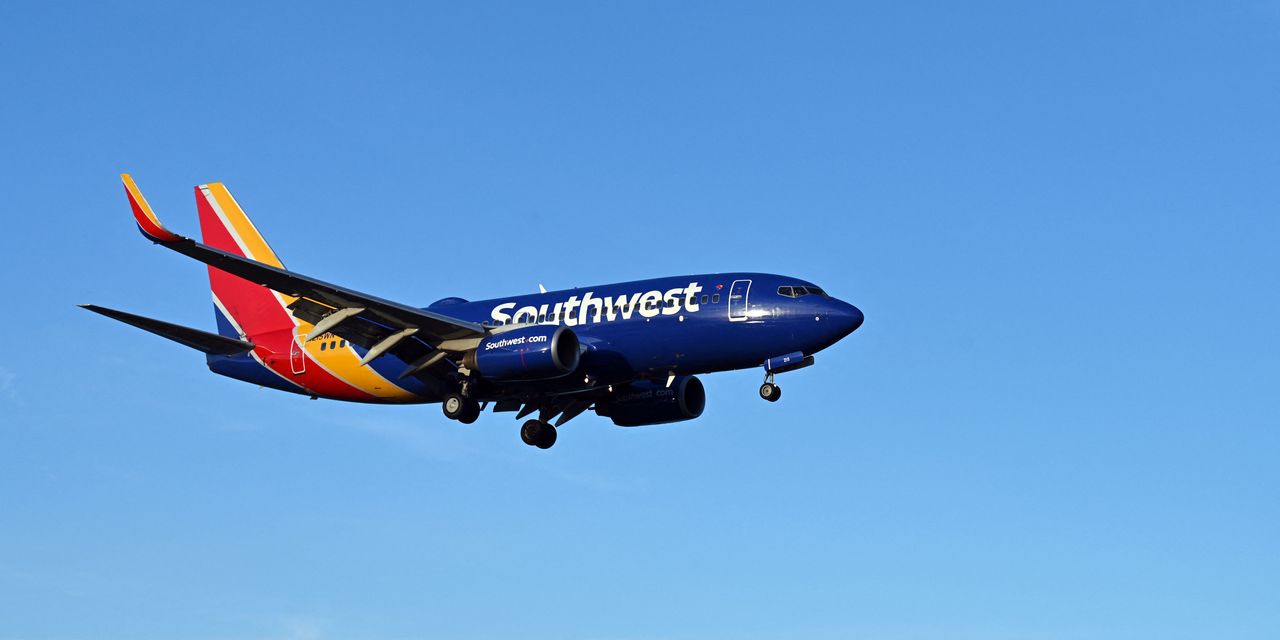 Southwest Airlines Co.’s LUV, +1.78%  operations were in disarray Monday after a brutal weekend in which many airlines struggled, but Southwest’s woes stood out.

The budget-travel pioneer on Monday scrapped about 60% of its schedule, or more than 2,500 flights, after Southwest on Christmas Day canceled about 46% of its flights, according to FlightAware.

Chief Executive Bob Jordan told employees in a message Sunday evening that it might take a few more days to get back on track. “The winter storm was unprecedented all across our network. And we’ve got fallout from that—just trying to get the network back to normal,” he said.

Other airlines also had a rough run amid the harsh spell of weather that crossed the country starting last week. Delta Air Lines Inc. DAL, +0.73%  canceled roughly 20% of its flights Saturday and Sunday. Alaska Air Group Inc. ALK, +1.00%  canceled about 65% of its flights on Friday. Spirit Airlines Inc.  SAVE, -0.71% on Sunday canceled 25% of its flights.

But other carriers didn’t have the same continuous level of disruption. And several saw cancellation numbers ease Monday, while Southwest’s tally has climbed. Southwest’s woes were due to a combination of the location of bad weather, the setup of Southwest’s flight routes and, executives and union leaders said, execution challenges.

Aurora Cannabis upgraded to overweight on prospects for European business

Case-Shiller index shows home prices up 20.5% from a year ago...