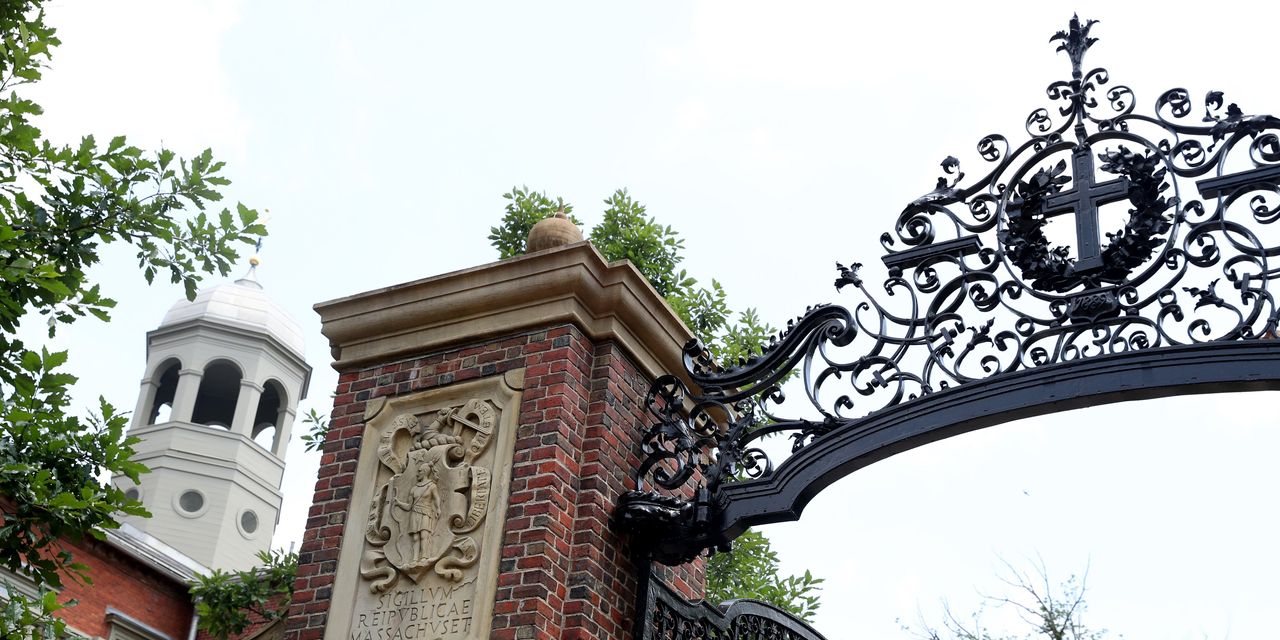 Harvard University has pledged $100 million to redress its historical ties to slavery.

The announcement Tuesday coincides with the university’s release of a 134-page report detailing its connections to slavery, segregation and discrimination.

The Ivy League school’s faculty and staff enslaved more than 70 Black people between its founding in 1636 and 1783, when slavery became outlawed in Massachusetts, according to the report.

Market Extra: Why the Fed’s first rate hike since 2018 sent stocks and other...

Market Snapshot: What’s next for the stock market as investors grapple...