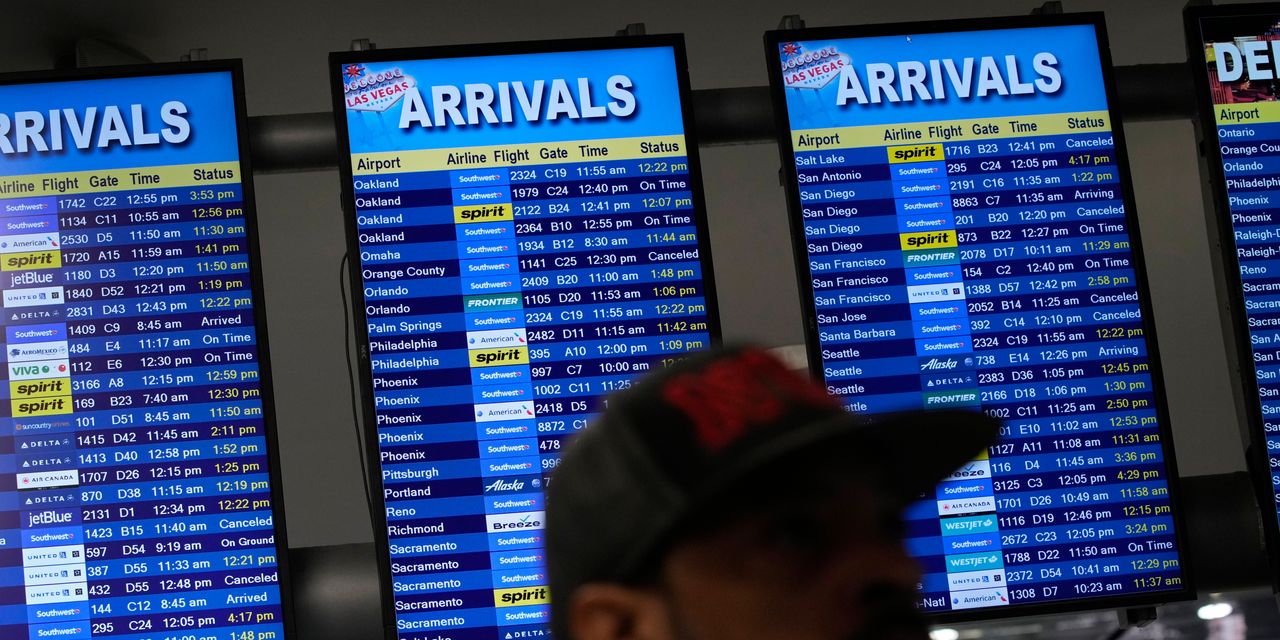 The Federal Aviation Administration said Thursday that a contractor working for the air-safety regulator had unintentionally deleted computer files used in a pilot-alert system, leading to an outage that disrupted U.S. air traffic last week.

The agency, which declined to identify the contractor, said its personnel were working to correctly synchronize two databases—a main one and a backup—used for the alert system when the files were unintentionally deleted.

Retirement Hacks: The 4 burning questions you must ask on 401(k) day

How to reduce food waste at your Thanksgiving meal

What you need to know about ongoing tumult in the nickel...