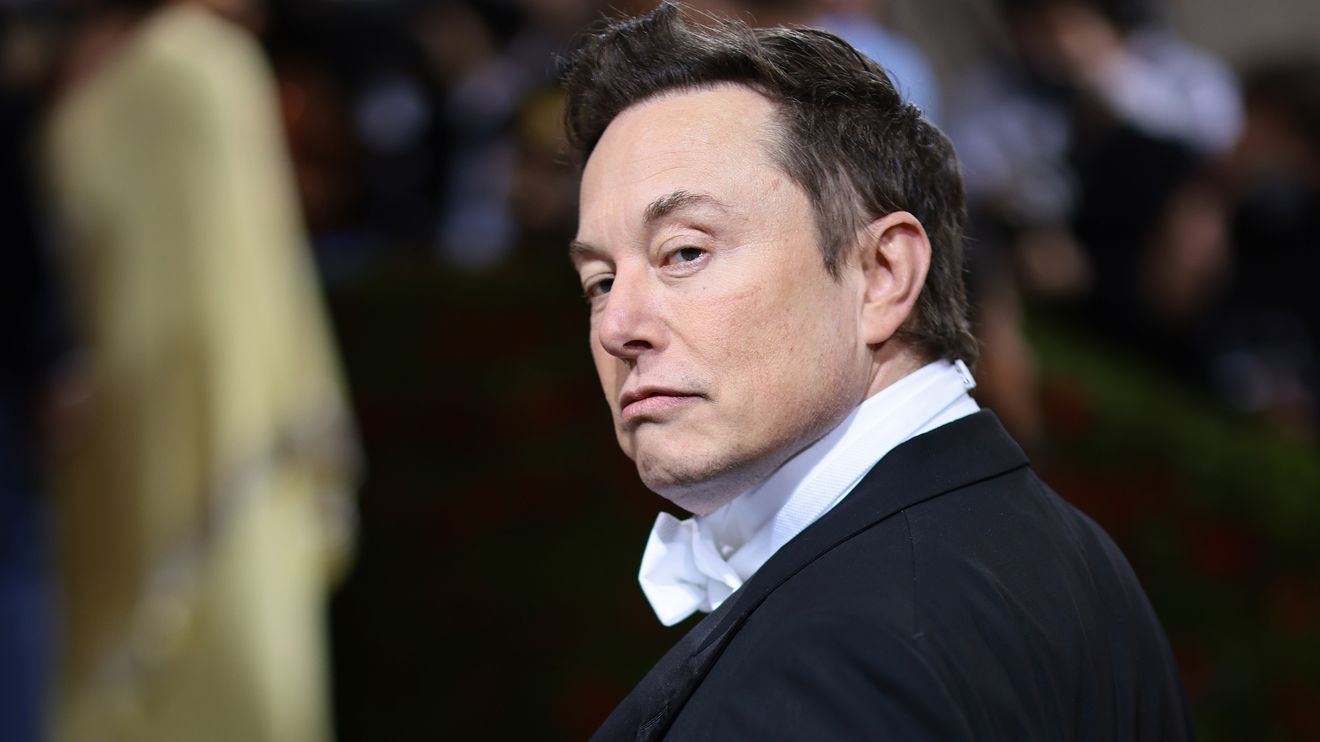 As the new owner of Twitter, Elon Musk is spending a lot of his time these days floating proposals to charge a monthly fee for the social-media platform’s verification service. And he’s even managed to pick a fight with Stephen King in the process.

This may be especially newsworthy to people who are already verified by Twitter, which is indicated by the blue check mark next to their account name. But for others, this could be a bit confusing: What does verification mean, exactly? How many people have it? And why isn’t anyone and everyone eligible for it already?

Let’s break it all down…

How did verification start?

Almost as soon as Twitter emerged as a powerful platform about 15 years ago, a problem also emerged: Folks were starting accounts using the names of famous individuals, and tweeting messages as if they were those people. And sometimes the messages were not exactly in keeping with that person’s identity or image. Among the boldface names who had issues with Twitter over these non-legitimate accounts: None other than Kanye West — yes, the now controversial rapper otherwise known as Ye — and baseball manager Tony La Russa, who sued Twitter after someone created a fake account with his name.

Twitter’s solution was to launch the verification program in 2009. As the New York Daily News explained at the time, the idea was to let “the Twitterverse know which celebrities and other online personalities posting to (the) site are the real deal.”

So, who gets verified now?

According to Twitter, the blue verified badge “lets people know that an account of public interest is authentic. To receive the blue badge, your account must be authentic, notable and active.”

Verification is reserved for people who work in certain roles in government, news organizations, business, entertainment, sports and gaming, among other categories. Certain users who are activists, organizers, content creators or just plain “influential” can also be verified.

How does a person become verified?

Twitter explains the current process here. (And the key word is “current” — obviously, a lot is in discussion at the moment under Twitter’s new ownership.) In a nutshell, you need to meet the criteria. As mentioned above, that includes working in certain roles. But even if you meet the criteria, you still have to make your case: Twitter requires various forms of proof, depending on the category.

For example, someone at an entertainment or production company must demonstrate “a public presence by providing Google Trends evidence, link to a stable Wikipedia article that (meets) the encyclopedia’s notability standards, or listing on a qualifying stock exchange,” according to Twitter.

A journalist must work for a news organization that has a verified Twitter account before their own account becomes verified, and they must provide links to three articles crediting them as an author published by their employer, published within the past six months. And so on.

Twitter didn’t immediately respond to a request from MarketWatch for such information. But The Wall Street Journal reports that Twitter currently has about 423,700 verified users, according to its own figures. And that’s a small fraction of Twitter’s more than 237 million users.

Good question. At first, a $20 monthly fee was discussed as part of a broader Twitter Blue service, according to The Verge. But while responding to author (and blue check account holder) Stephen King, who balked at such a price, Musk tweeted, “We need to pay the bills somehow! Twitter cannot rely entirely on advertisers. How about $8?” Musk doubled down on that comment in a later tweet, saying, “Power to the people! Blue for $8/month.”

If Twitter goes through with the $8-per-month plan and all the current 423,700 users signed up, it would equate to roughly $40 million per year.

It’s a premium service that Twitter already has in place for $4.99 a month. In its current form, it “gives the most engaged people on Twitter exclusive access to premium features,” according to Twitter. One of those key features: the ability to undo tweets.

But it appears that Twitter is looking at an expanded version of Twitter Blue that would include verification — and that would cost $8. Musk has mentioned other Twitter Blue features that would be part of the $8 Blue package, pointing to “priority in replies, mentions & search,” “ability to post long video & audio” and seeing “half as many ads.”

But again, nothing has been been firmly announced.

Aside from people having to pay the cost, what are the concerns over Twitter charging for verification?

Some critics say that if verification isn’t free and some verified users opt out as a result, it breaks down Twitter’s system of safeguards. As the Washington Post technology news analysis writer Will Oremus noted, “doing away with blue check mark verification unless you pay for it was alarming to the many public figures, celebrities and journalists whose accounts are already verified. They feared no check mark could expose them to reputational damage from people pretending to be them. And it would risk confusing Twitter users, who will no longer have an easy way to distinguish between public figures and impostors.”

Karen North, a clinical professor at the University of Southern California Annenberg School for Communication and Journalism, expressed similar concerns in an interview with The Hill website. If prominent people opt not to pay for verification, North said, “It undermines the primary purpose of the platform if users, especially people like journalists, have trouble figuring out who’s a legitimate source.”

Re/Max to cut 17% of its workforce