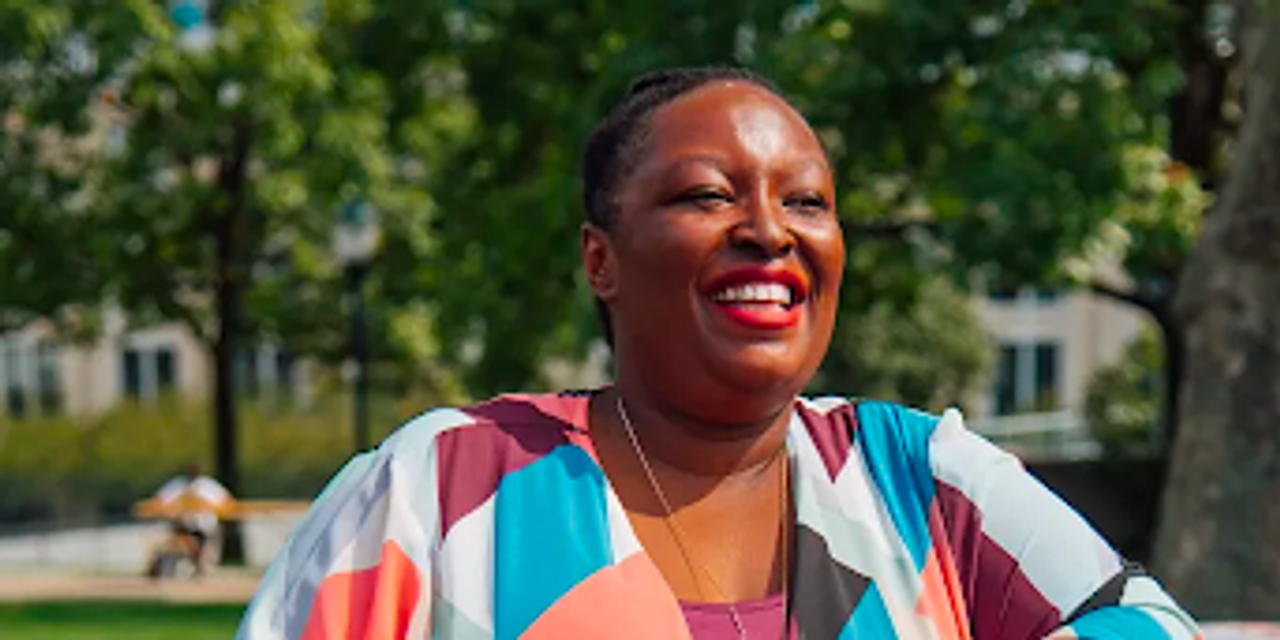 Hatch and his wife, who have a 7-month-old son, used to regard grocery shopping as a break from the stresses of everyday life. Not anymore.

Now, the couple hesitates to buy certain items and has turned to cheaper grocers to cut down on costs. They used to buy fun drinks, and items such as specialty cheese. Now they skip the drinks and mostly buy rice, pasta and bread. “When we do buy meat, it’s definitely frozen,” said Hatch, 36, who works as director of communications at the e-commerce accelerator Pattern.

Not everything in the frozen aisle makes it into their basket. The “really healthy, super tasty frozen meals” that Hatch used to eat all the time cost $7 or $8 per package, he said, “and that ended up becoming too much as well.” “You can start to hesitate on that kind of stuff,” he said.

The Hatch household spends approximately $200 per week on groceries. That bill has increased with their new addition to the family. “That’s an extra $2,600 this year … it really adds up,” he told MarketWatch.

Grocery prices are on the rise, as evidenced by the latest Consumer Price Index. Food inflation hit 11.2% in September, as supply-chain disruptions and labor shortages take their toll. In September, inflation rose by 8.2% on the year, down slightly from 8.3% the previous month, the Bureau of Labor Statistics said Thursday.

Inflation peaked at a nearly 41-year high of 9.1% in June. In a more portentous sign for consumers, the so-called core rate of inflation that omits food and energy prices jumped a sharp 0.6%. Wall Street had forecast a 0.4% gain. The increase in the core rate over the past year climbed to a new cycle peak of 6.6% from 6.3%, marking the biggest gain in 40 years.

Hatch and his wife liked their old grocer of choice for its more “curated” and relaxed shopping experience. “We just can’t shop there anymore, or at least not as often, because you’ll have a bag or two of food and it’s as much as five or six bags of food from a more cost-effective retailer or grocer,” Hatch said.

The couple also turned to breastfeeding when they couldn’t find their baby formula brand in stores during the recent nationwide baby-formula shortage. A product recall in February exacerbated the shortage caused by supply-chain disruptions.

The adjustment to breastfeeding was not easy — and cost money.

“It’s really hard on my partner,” Hatch said. His wife must juggle her work responsibilities, pumping milk and breastfeeding. Because she — like many breastfeeding moms — must consume additional calories, their food bill has increased.

“Grocery prices are on the rise, as evidenced by the latest Consumer Price Index. Food inflation hit 11.3% in September, as supply-chain disruptions and labor shortages take their toll. ”

The room for maneuver is dwindling, particularly for cash-strapped Americans. The personal saving rate hit 3.5% in August, down from 7.5% last December, according to government data. The U.S. personal saving rate is the percentage of people’s incomes left after taxes and everyday expenditure.

Americans’ financial health fell for the first time in five years, according to the Financial Health Pulse 2022 U.S. Trends Report issued last month by the Financial Health Network, a nonprofit organization. Less than a third of respondents described themselves as financially healthy, meaning they spend less than what they earn, pay bills on time and have sufficient savings.

More Americans are also racking up credit-card debt. In the second quarter, credit-card debt grew 5.5% on the previous quarter, and rose 13% year over year, the biggest jump in more than two decades, according to the Federal Reserve Bank of New York.

Kishana Taylor, 34, a postdoctoral researcher at Rutgers University-Newark, is also a breastfeeding mom. She and her husband live in Newark, N.J. with their 4-year-old son and 9-month-old twins. Like millions of working Americans, she is keen to avoid going into debt in order to put food on the table for her family.

The need for extra calories to keep up her milk supply has also resulted in more meals for Taylor. Every day, Taylor needs to consume 800 additional calories, almost equal to eating a meal every three hours, she said.

“We probably were not saving as much as we would have liked, because we were putting money towards the groceries — and inflation,” Taylor told MarketWatch.

So the parents started buying food products in bulk, visiting Costco every Sunday. Taylor and her husband buy what they expect they’ll need for the week, and return on Wednesday or Thursday to fill in any gaps.

Their weekly household grocery bill averages at least $175, she said. For each shopping trip, Taylor and her husband try to stick to a $100 budget, but it’s “really easy to go over that right now,” she said. That’s also not accounting for the supplements Taylor needs for breastfeeding.

‘I want them to go to sleep with full stomachs’: One mother tells MarketWatch how inflation upended her family’s mealtime

U.S. trade deficit in goods widened by 7.1% in January

The head of the WHO is calling long COVID a ‘very...

Housing starts ebb at start of 2022, as home builders continue...