Home Breaking News The head of the WHO is calling long COVID a ‘very serious’... 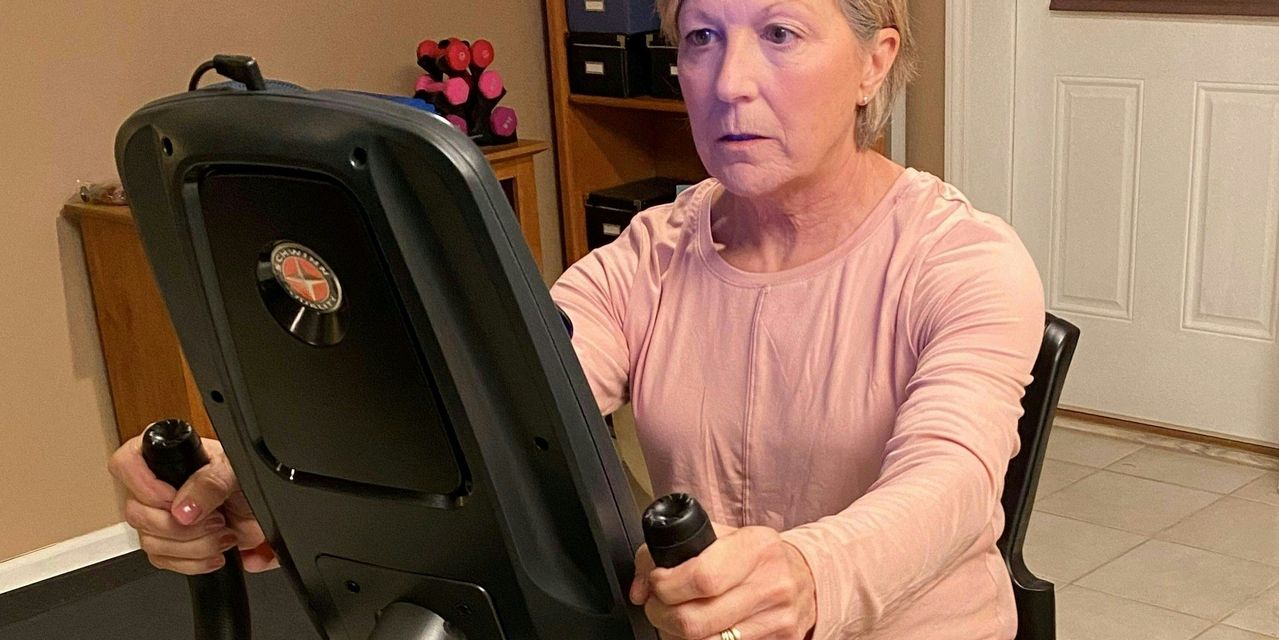 The head of the World Health Organization made his strongest comments yet about the devastation being caused by long COVID and urged world leaders to launch immediate and “sustained” efforts to tackle the “very serious” crisis.

Writing for the Guardian newspaper, Tedros Adhanom Ghebreyesus said the world has never been in a better position to end the pandemic that has killed almost 6.5 million and infected more than 600 million, but that many are experiencing “prolonged suffering” as symptoms linger for months.

The WHO estimates than 10% to 20% of survivors suffer mid- and long-term symptoms such as fatigue, breathlessness and cognitive dysfunction. Women are twice as likely as men to suffer long COVID, which can last longer than a year.

“While the pandemic has changed dramatically due to the introduction of many lifesaving tools, and there is light at the end of the tunnel, the impact of long COVID for all countries is very serious and needs immediate and sustained action equivalent to its scale,” Tedros wrote. His piece was part of a new series by the paper titled “Living with long COVID.”

Researchers still have much to learn about the causes of long COVID as well as the best treatments, making it important that people try to avoid getting COVID in the first place, he wrote, urging people to keep up with their vaccines and booster shots and governments to help ensure they are available to others.

“While almost 70% of people have received a vaccine, in low-income countries just 22% have been vaccinated. This inequity leaves billions of people vulnerable to infection, which will almost inevitably lead to increased numbers of patients with long COVID,” Tedros wrote.

Data collection must be extended to poorer countries, which have lagged the pace in richer countries, undermining the overall response and delaying the scientific community from gaining a true understanding of the illness.

The White House on Tuesday added their recommendation that eligible Americans get the updated COVID boosters by Halloween, to ensure maximum protection against the virus heading into the holiday season.

Dr. Ashish Jha, the White House COVID coordinator, said the U.S. has the tools, both from vaccines and treatments, to largely eliminate serious illness and death from the virus, but stressed that’s only the case if people do their part, the Associated Press reported.

“We are not helpless against these challenges,” he said. “What happens this winter is up to us.”

• Across Asia, borders are opening and quarantine measures are lifting as even the last few countries clinging to COVID restrictions embrace a return to travel. Except, that is, in one country: China, as CNN reported. Hopes that Beijing might relax its policies after the much-anticipated Communist Party Congress later this month fell after the state-run People’s Daily on Tuesday described the approach as the “best choice.”

• Novavax NVAX, +6.69% shares rose after the company said its COVID vaccine boosted antibody levels when used as a booster. The data, from a Phase 3 clinical trial, tested a third shot in adults who had been vaccinated with Novavax’s initial series of shots 8 or 11 months prior. The company also said the study showed that a third shot in teens boosted neutralizing antibody titers 2.7 times higher than what was reported after primary vaccination.

• The Statue of Liberty, one of New York’s most popular landmarks, is open to the public again after more than two and a half years of a pandemic-related shutdown, the AP reported. The National Park Service began allowing visitors to go up into the Statue of Liberty’s crown on Tuesday. Other parts of the statue including the observation deck had reopened previously. Visitors are required to make a reservation, however, and there’s a limited number of tickets available every day.

The global tally of confirmed cases of COVID-19 topped 622.7 million on Monday, while the death toll rose above 6.56 million, according to data aggregated by Johns Hopkins University.

The Centers for Disease Control and Prevention’s tracker shows that 225.9 million people living in the U.S., equal to 68% of the total population, are fully vaccinated, meaning they have had their primary shots. Just 110.5 million have had a booster, equal to 48.9% of the vaccinated population, and 24.8 million of those who are eligible for a second booster have had one, equal to 37.9% of those who received a first booster.

Some 11.5 million people have had a shot of the new bivalent booster that targets the new omicron subvariants.