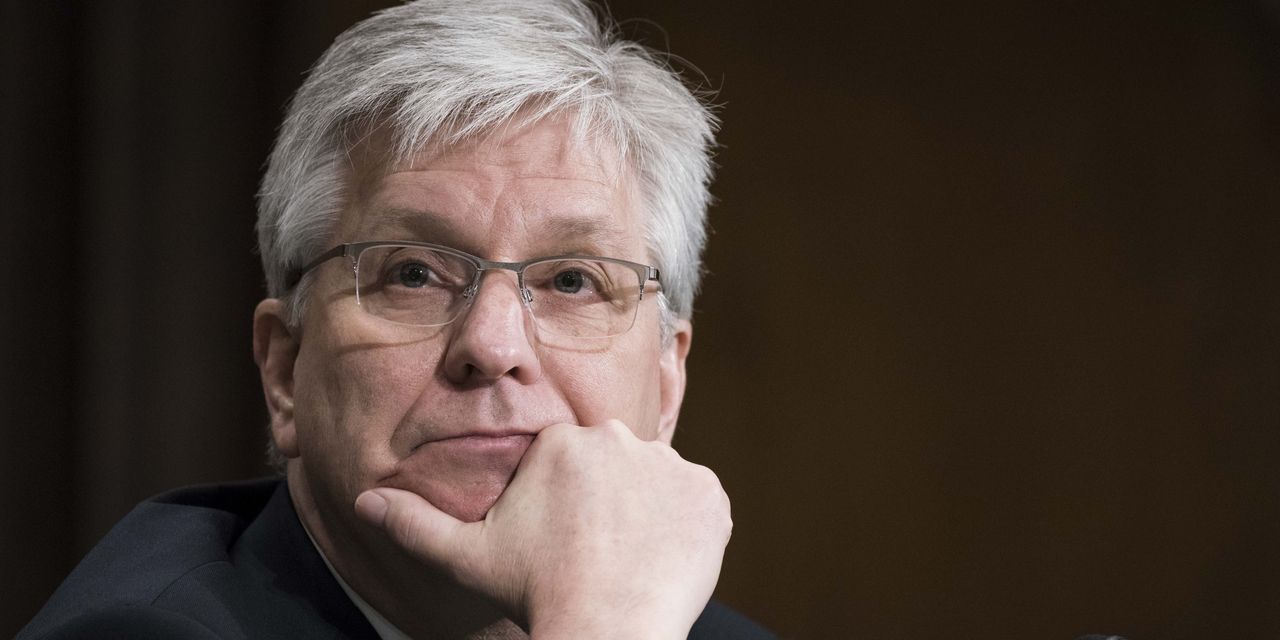 Federal Reserve Gov. Christopher Waller said Saturday that he would like to see another 75 basis point interest rate hike at the next policy meeting in late July.

Waller supported the Fed’s decision to raise its benchmark rate by 75bp last week to a range of 1.5-1.75%. That was the largest rate hike since 1994.

“In my view, and I speak only for myself, if the data comes in as I expect, I will support a similar sized move at our July meeting,” Waller said, during a panel discussion hosted by the Dallas Society for Computational Economics.

Waller said’ it should not have been a surprise’ that the Fed’s benchmark interest rate would rise fast in 2022.

After all, he said. the Fed was aiming to get the economy back to its pre-pandemic strength. Policymakers said they wouldn’t hike the policy rate from near zero until these conditions were met. The Fed’s benchmark rate was in a range of 1.5%-1.75% before the pandemic struck in early 2020.

As a result, any of the well-known rules for interest-rate policy would say that the benchmark rate would need to rise much faster than it had in the past once the central bank began to tighten monetary policy.

Many outside observers critical of Fed policy note that the central bank was still buying assets in March when the consumer price inflation rate hit a 40-year high of 8.6%.

Waller blamed the Fed’s slow response to inflation on the Fed’s guidance for slowing down its asset purchases adopted in December 2020.

In this forward guidance, the Fed said it wouldn’t stop buying assets “until substantial further progress” had been made toward the maximum employment goal.

Waller said he thought this guidance was too “restrictive” and did not allow the Fed the flexibility needed to slow and stop asset purchases and then begin to raise its benchmark rate to combat higher inflation.

“If we had less restrictive tapering criteria and had started tapering sooner, the FOMC could have more flexibility on when to begin raising rates, Waller said.

Captain Tom Foundation paid out more to management than gave to charity: report