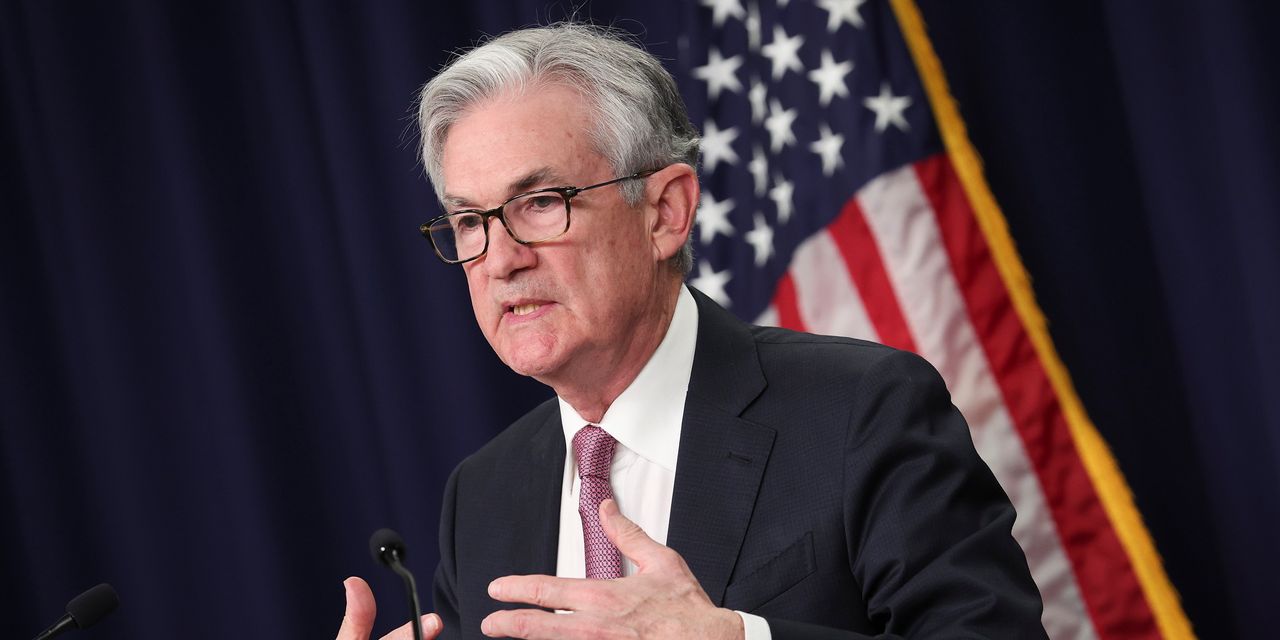 Federal Reserve Chairman Jerome Powell on Tuesday stressed his resolve to curb inflation but said the central bank could achieve a “softish landing” for the U.S. economy rather than a severe downturn.

“There are a number of plausible paths to having.. a softish landing,” Powell said, during a moderated discussion at a Wall Street Journal event.

Powell said a softish landing was like a bumpy aircraft descent that all frequent fliers have experienced.

Powell said “there could be some pain” as the Fed moves resolutely to bring down inflation.

Julia Coronado, a former Fed staffer and now president of MacroPolicy Perspectives, said this pain “may be a recession but it may also just be market pain.”

The Fed chairman, who was confirmed last week to a second four-year term said there should be no doubt the U.S. central bank has the resolve to get inflation back down.

“What we need to see is inflation coming down in a clear and convincing way and we’re going to keep pushing until we see that,” Powell said.

“But nonetheless, the markets are orderly, they’re functioning,” Powell said.

“The idea, again, is to have financial conditions tightened to the point where growth will moderate and still be positive, but moderate to the point where supply and demand can get back into alignment and where we can get inflation back down to 2%,” he said.

Coronado said Powell was welcoming the tightening of financial conditions.

On the future path of policy, Powell reiterated that half a percentage point interest rate hike at both the June and July meeting was the baseline case.

“There was very broad support in the committee for having on the table the idea of doing additional rate increases of that magnitude [50 basis points] at each of the next two meetings,” Powell said.

In order to slow down the pace of rate hikes “what we need to see is clear and convincing evidence that inflation pressures are abating and inflation is coming down,” Powell said, adding the Fed won’t hesitate to raise interest rates above “neutral.”

But the Fed chairman tried to build in some wiggle room.

“That’s short of a prediction or a statement of forward guidance,” he stressed. Things could happen over the next few months that are out of the Fed’s control, he noted.

The Moneyist: My husband of 30 years hid income with his...