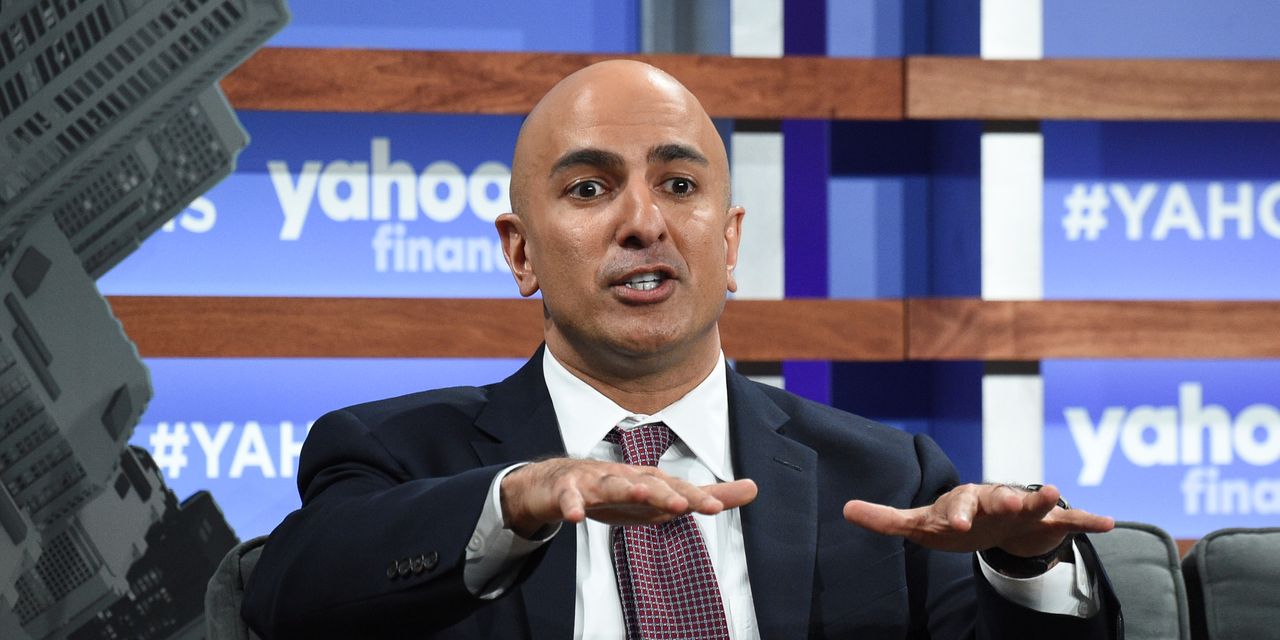 The Federal Reserve should keep raising its policy interest rate until it is confident inflation has peaked and that means interest rate hikes “at least at the next few meetings,” said Minneapolis Fed President Neel Kashkari on Wednesday.

In an essay published on his regional bank’s website, Kashkari said that he has projected that the Fed’s benchmark rate would rise to 5.4% before pausing.

The Fed may even have to take the policy rate “potentially much higher,” if there is slow progress on bringing inflation down, the Minneapolis Fed president said.

Kashkari also warned that the Fed “must avoid” cutting rates prematurely. That could lead inflation to flare back up again as it did in the 1970s, he said.

Kashkari will be a voting member of the Fed’s interest-rate committee this year. Once one of the most consistently dovish regional Fed president, Kashkari has become worried about the spike of inflation.

His comments go against the prevailing market sentiment that the Fed would stop raising rates at 5.25% this summer and then quickly start to ease policy.

The risks facing investors grow each day: Join our live roundtable for insights

U.S. stocks on track in premarket trading to open the week with gains

Nasdaq up 1% as U.S. stocks turn higher in final minutes...

Deep Dive: 7 semiconductor stocks that could be near bottoms —...