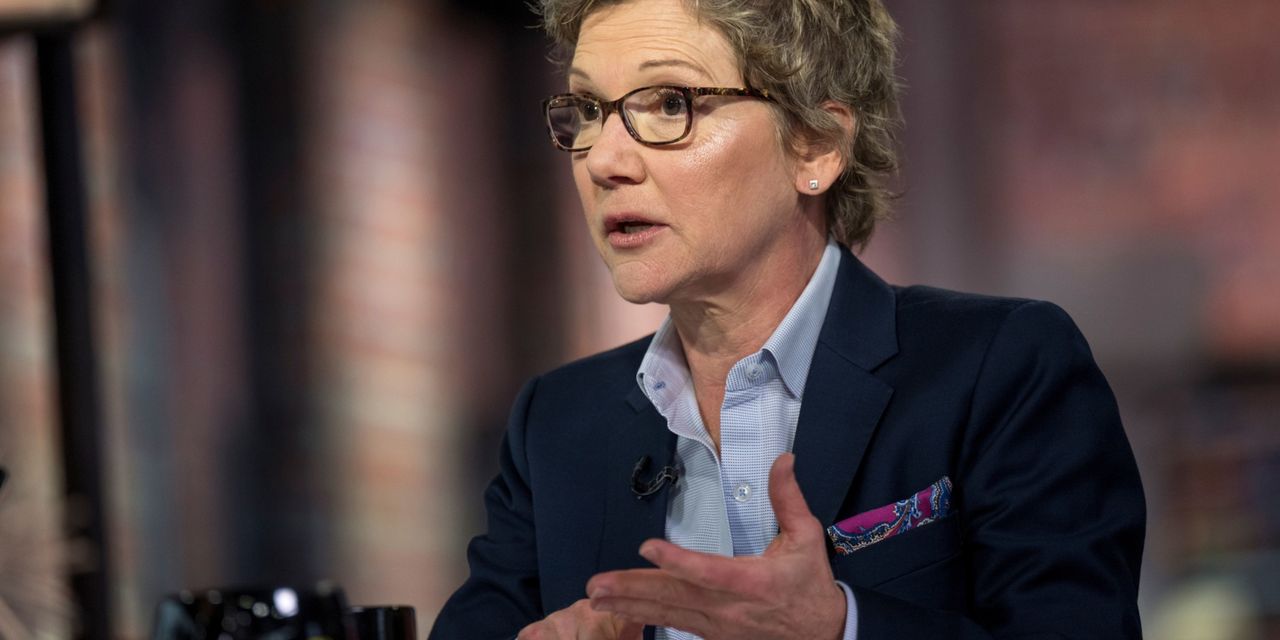 The Federal Reserve needs to keep raising its benchmark interest rate in order to cool inflation that hit a 40-year high earlier this year and has shown little signs of cooling, Mary Daly, president of the Federal Reserve Bank of San Francisco said Wednesday.

“I do see more rate increases as necessary,” Daly said, in an interview on Bloomberg Television.

“Remember, this is all about bringing demand – which is very strong – back in line with supply and bringing inflation down,” Daly added.

The Fed has lifted its benchmark rate at an historic pace this year – raising the rate by 300 basis points from close to zero in March.

At its last meeting in September, the Fed penciled in raising its benchmark interest rates by about 125 basis points before the end of the year.

Traders who use futures contracts to bet on the pace of Fed rate hikes are wagering that the central bank will hike rates to a range of 4.5%-4.75% by next March but then cut rates by the fall.

Daly said she thought this path was wrong.

“I don’t see that happening at all. I see us raising to a level that we believe is restrictive enough to bring inflation down and then holding it there until we see inflation truly get close to 2%,” Daly said.

“Our path has not really changed, We haven’t pivoted on that. We’re resolute at restoring price stability,” she said.

Holding rates high for longer is key to bring inflation back to target, she added.

Daly said inflation will decelerate to close a 3% rate by the end of next year and take another year to get it down to 2%.

“If we get better numbers than that – well that’s terrific,” she added.

Daly said Americans are becoming frustrated by inflation. Workers are having trouble getting ahead no matter how hard they work.

Average wages. adjusted for inflation, have fallen 9% in the past two years, Daly said.

“To me, that’s not sustainable. People want to work and hold their value of the dollar so inflation must come down,” she added.

Join virtual event: How the 2022 cost-of-living adjustment will impact retirees

Weekend Sip: Review: Is this $370 Bartesian cocktail-making machine worth the expense?