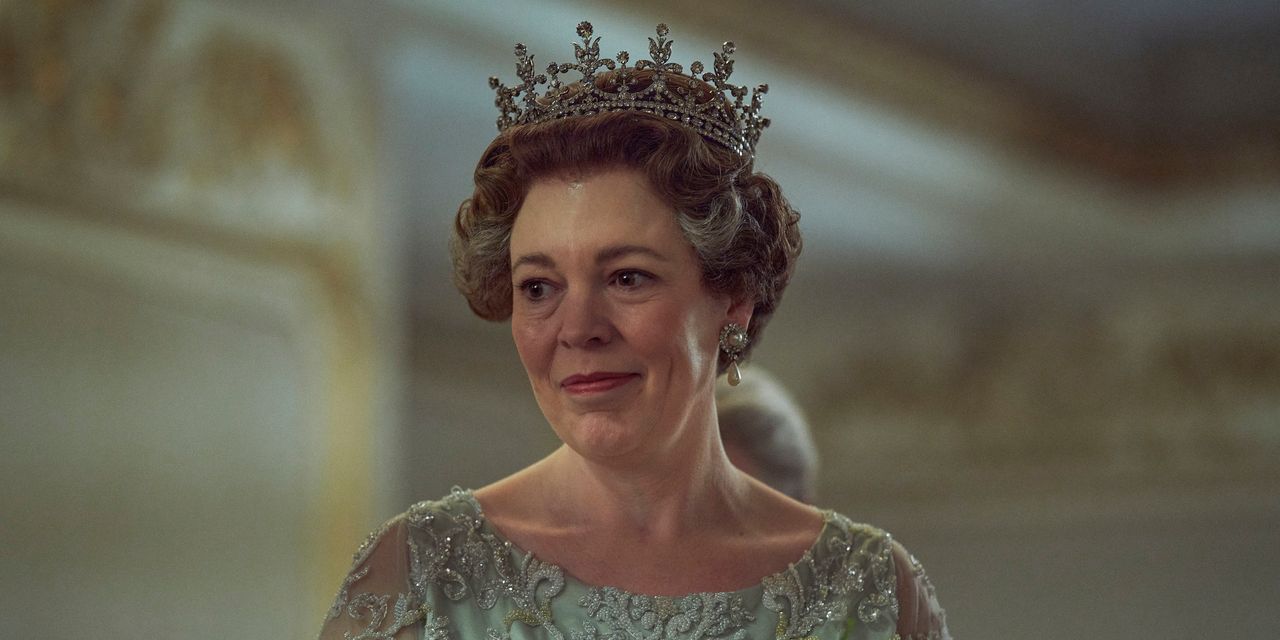 As the U.K. braces for massive crowds ahead of Queen Elizabeth II’s funeral, many people have chosen to honor her by watching her life story at home.

Interest in “The Crown,” Netflix Inc.’s NFLX, +1.27% scripted account of the queen’s reign, began climbing almost as soon as her death was announced, before taking off even further in the days that followed, according to third-party data from Parrot Analytics.

Parrot seeks to quantify “demand” for programs, a metric it defines as a measurement beyond viewership that takes into account data points such as video consumption and social-media activity in seeking to how much buzz a show generates.

Global “demand” for “The Crown” was 22.8 times higher than for the average show as of Sept. 7, according to Parrot data, the day before she died.

Since then, interest in “The Crown” continued soaring from there, with demand equating to 58.6 times that of an average show as of Sept. 9, up from 40.7 times as of Sept. 8.

The show was the 10th most in-demand show across all platforms on Sept. 9, according to Parrot data.

The spike was especially pronounced in the U.K.

A Netflix representative said in an email to MarketWatch last week that the company didn’t have anything to share on how the queen’s death has affected viewership for “The Crown.” The company didn’t immediately respond to a more recent request for comment on viewership trends or Parrot’s indications of spiking demand.

But Netflix puts out some of its own data on its most popular programs and says on its site that it updates its top-10 lists each Tuesday, so viewers may be able to expect more details about “The Crown’s” resurgent popularity shortly.

“The Crown,” which premiered in 2016, is a Netflix historical drama chronicling Queen Elizabeth II’s reign. It was created and written by Peter Morgan. The series has won multiple accolades, from Emmy awards to Golden Globes.

Deadline reported last week that Netflix paused its filming of upcoming episodes due to the queen’s death and updated its piece to say that the company would enact another suspension on the day of her funeral, which is scheduled for Sept. 19.

That report further noted that Netflix “long had plans” for how the company would handle the queen’s death were it to occur while the show was still running.

“The Crown” isn’t the only program pausing some of its operations out of respect for the royals: The Wall Street Journal reported Monday that Meghan Markle’s “Archetypes” podcast would hold off on putting out new episodes during the queen’s mourning period.

The Tell: How the Federal Reserve could cut its near $9 trillion balance sheet...

: No more New York: People are trying to flee the...