Home Top Stories The Conversation: The next generation of American manufacturing is high-tech, and skilled workers... 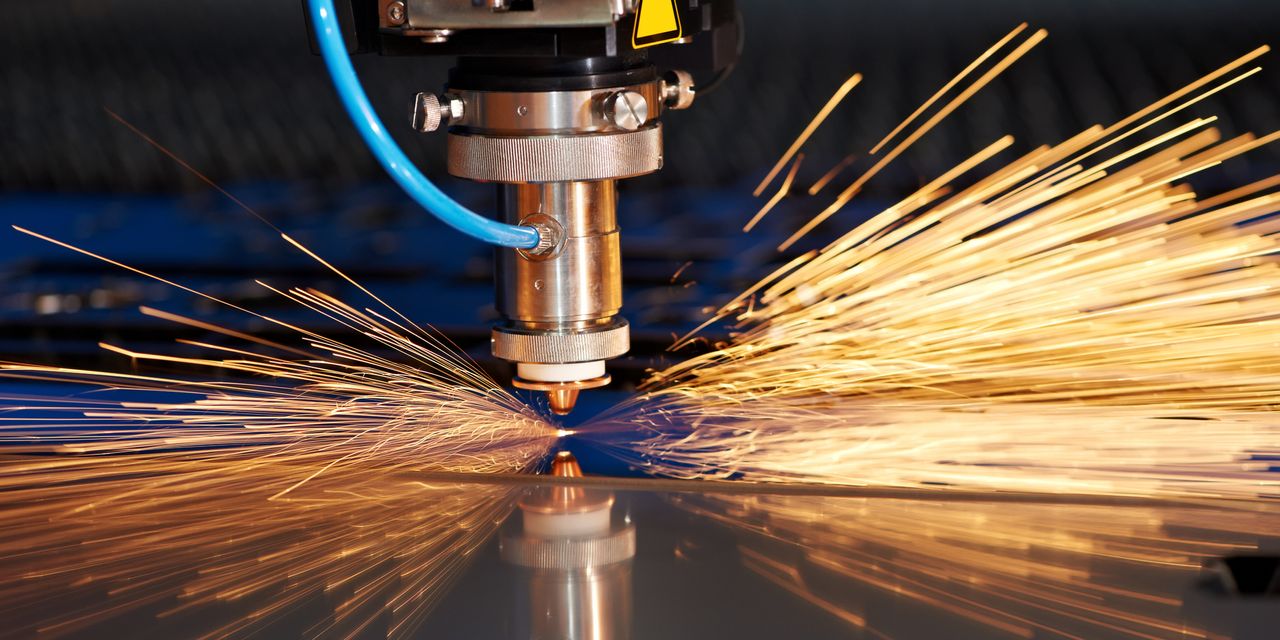 The U.S. Navy is beginning to build 12 top-of-the-line nuclear submarines, with the first one scheduled to be completed by 2027. But it is missing a critical ingredient: many of an estimated 50,000 skilled workers to get the job done. It also lacks a reliable supply chain and the infrastructure to build the massive vessels.

Across America, industries are facing enormous supply-chain delays, worker shortages and places to build due to several decades of offshoring and de-emphasizing manufacturing research, education and training in the U.S.

For example, the textile industry is experiencing a 20% worker shortage, and the metal-fabrication industry expects a 400,000-worker shortage by 2024. The first decade of the 21st century alone saw U.S. manufacturing jobs decline by one-third, falling from 17 million in 2000 to below 12 million in 2010.

I am a manufacturing researcher who works on ways to solve a key part of American manufacturing challenges: preparing workers to leverage today’s technology while advancing tomorrow’s technology. A new workforce skilled in the design and operation of new and existing machine tools is needed to ensure America has enough workers to fill jobs.

But these are not your mother’s machines. They are networked for improved reliability and data collection, programmable for automation, and can shape metal alloys and composite materials into critical products such as medical implants, turbines for airplane engines, and molds for plastic bottles.

From boom to bust

Americans are used to having products and services one click away — a society often described as postindustrial and knowledge-based. But the supply-chain issues of the pandemic revealed the dangers of U.S. reliance on foreign goods and materials—from computer chips to car parts.

The U.S. once led the world in the production of machine tools, power-driven machines such as lathes, mills, and other equipment used for cutting, shaping, and finishing. These form the basis for parts manufacturing to support the automotive, aerospace, defense, medical, and consumer-goods industries.

In 2021, however, China held a 31% market share of the production of machine tools, followed by Germany and Japan, both at 13%. The U.S. was ranked fourth, leading Italy by a narrow margin. Overall, Asian countries accounted for more than 50% of global machine-tool production. China’s production increased by $5 billion from 2020 to 2021, while the total U.S. production in 2021 was just $7.5 billion.

But the availability of equipment is only half of the equation. Workers need an education and to be trained in the latest manufacturing tools and technologies.

For example, machining is a process where a stationary powered tool is used to precisely cut, shape or remove material from an object. Because the cutting edge and part being cut are not rigid, the force can cause unwanted vibration. This requires an understanding of the relationship between the operating parameters for the machine and the vibration behavior of the cutting edge and part.

Effectively operating this sort of equipment requires knowledge of topics such as math, geometry and physics. Educational opportunities for manufacturing careers are available at many community colleges, technical schools and universities. Once trained, skilled workers can get jobs as machine operators, programmers, data scientists, manufacturing engineers, machine designers, and entrepreneurs.

To grow the skilled manufacturing force, the creation of a more robust K-12 education system that emphasizes STEM subjects—science, technology, engineering and math—while simultaneously providing vocational programs and apprenticeships for all students is important.

But U.S. STEM education lags many other countries. Out of 37 countries of the Organization for Economic Cooperation and Development (OECD), the U.S. ranks seventh in science and 25th in mathematics literacy, falling behind countries such as Japan, South Korea, Estonia and the Netherlands.

Yet there are attempts to ready workers through several initiatives. Organizations such as The American Society of Mechanical Engineers (ASME), STEM For All Foundation, and Next Wave STEM aim to provide equitable access to STEM education programs to students of all backgrounds in order to build a new generation of skilled workers.

I am involved with America’s Cutting Edge, a national initiative for machine-tool technology development and advancement that is supported by the Defense Department’s Industrial Base Analysis and Sustainment Program from the Office of Industrial Policy. America’s Cutting Edge offers no-cost online and in-person training in machining and measurement.

In the one-week machining boot camp, participants learn to program and operate computer-controlled machine tools while producing the components for an oscillating piston air engine, which mimics the operation of the combustion engine in cars.

Participants learn about how variation in the dimension of a part, known as tolerances, affect the assembly of parts into a system. They also learn about the relationship between machining vibrations and operating parameters.

America’s Cutting Edge has provided online training to over 3,500 people in all 50 states and has expanded from Tennessee to Texas, North Carolina, West Virginia and Florida for the in-person machining boot camps with plans for a national presence. While the boot camp cannot replace a traditional apprenticeship or education program, it does provide participants with exposure to key machining concepts and empowers them to decide about the next step in their education and career journey.

To populate these and other programs, I believe recruiting efforts must extend from grade, middle, and high school students to parents to two- and four-year educational institutions.

The Navy, and manufacturing in general, is in a war for talent. It is necessary to fill the talent pipelines across this entire spectrum. If we do not act now, the U.S. national defense and economy will be compromised.

Tony Schmitz is a professor of mechanical, aerospace and biomedical engineering at the University of Tennessee.

This commentary was originally published by The Conversation — These are not your mother’s machines—the next generation of American manufacturing is high-tech, and skilled workers are needed to operate these advanced tools.

More on the skills gap

A Promising New Way to Fill the Skills Gap

Gold futures end higher to tally a gain for the week

: For the first time ever, people will place over $1 billion in legal...

Fix My Portfolio: ‘I’m worried about taking on a tax burden’:...