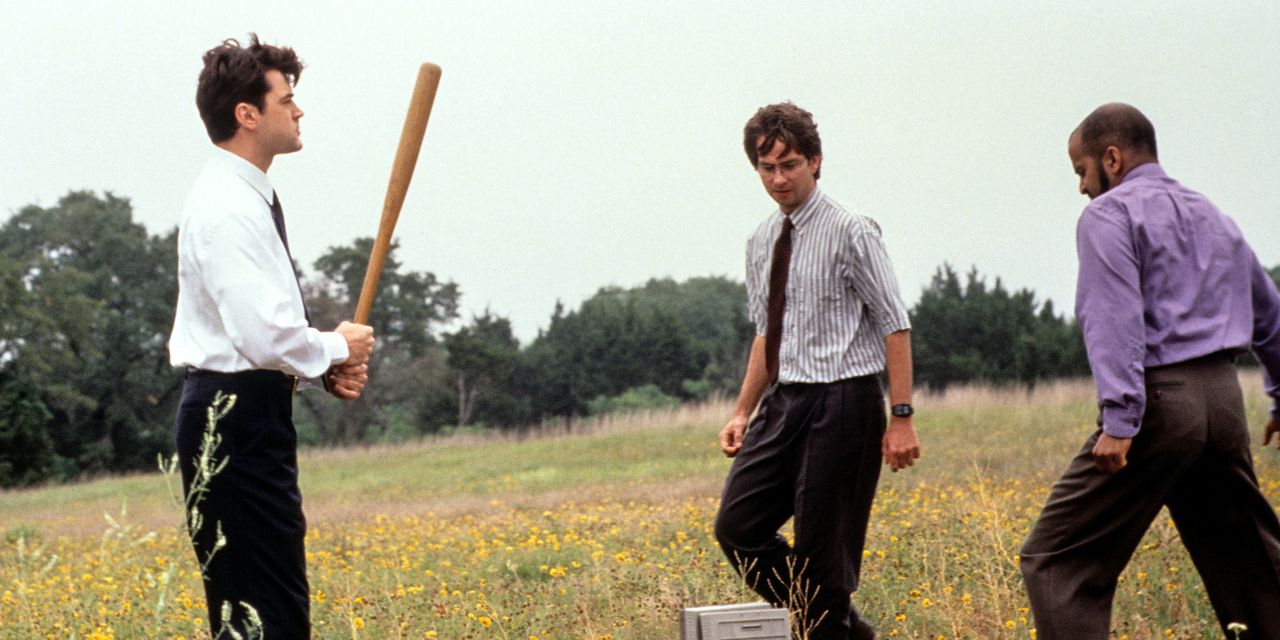 Long-languishing 2019 tax returns and tardy tax refunds are being held up partly because of a shortage of working printers and copiers at Internal Revenue Service processing centers, according to a new Treasury Department report.

Copy that, you heard right.

“Lack of functioning printers and copiers contribute to the inability to reduce backlogs,” said a Treasury Inspector General for Tax Administration (TIGTA) report on the current filing season.

Some background on the printer problems and their wider significance.

When the pandemic first hit last spring, the IRS temporarily shut down its facilities and wound up with more than 20 million pieces of unopened mail and hard-copy 2019 tax returns.

Then began the slow process of digging out from the 2019 backlog — all while sending out three rounds of stimulus checks and then revving up the current income tax filing season, which ends May 17.

Meanwhile, taxpayers counting on 2019 refunds from their hard-copy returns waited and waited and waited. By the end of 2020, 8.3 million individual tax returns and transactions still had yet to be processed, TIGTA said.

The tax collection agency has 1.7 million returns still in process that were filed before 2021, IRS Commissioner Charles Rettig told Senators last month. Most of those are 2019 returns, he said. The plan is to work through the backlog by the summer, Rettig said, noting that the agency is resorting to overtime and weekend shifts.

When TIGTA staff inspected Ogden, Utah, and Kansas City, Mo. tax processing centers, they wrote, “a major concern that surfaced during these walkthroughs was the lack of working printers and copiers.“

The IRS workers at those centers said “the only reason they could not use many of these devices is because they are out of ink or because the waste cartridge container is full.”

That mundane office headache matters, the report said, because the copiers and printers are used to copy and churn out important tax documents.

“The employees we spoke with were concerned that they would have a work stoppage if these remaining devices became unfunctional. This issue has been an ongoing challenge since March 2020,” the report said.

42% of the printers and copiers used at the centers are either unusable or broken, and others are still functioning, according to IRS estimates cited in the TIGTA report. The snafu has to do with a new contract for printers, the report said.

The old contract ended in September and the new contract started in October 2020. But the employees speaking to TIGTA “indicated that the new contractor may not have been coming into the sites to replace the old printers due to COVID-19 concerns.”

IRS told the watchdog agency it’s working on the matter and replacing the devices. The IRS had no additional immediate comment beyond report.

The TIGTA report comes at a time when the Biden administration is seeking an increase in the IRS budget. If approved, the money would go toward measures such as adding staff to increase tax audits of rich people and corporations.

But opponents say a report like this shows that’s a bad idea. “This report again demonstrates the ineptitude of the IRS,” said the right-leaning Americans for Tax Reform, founded by Grover Norquist. “The agency’s inability to do its job is due to incompetence, not lack of funding.”

The IRS has so far received 121.1 million tax returns for this tax season, according to agency statistics through the end of April. The authors of the TIGTA report say they are concerned about whether the IRS has brought on enough seasonal staff to handle the current tax season and the backlog.