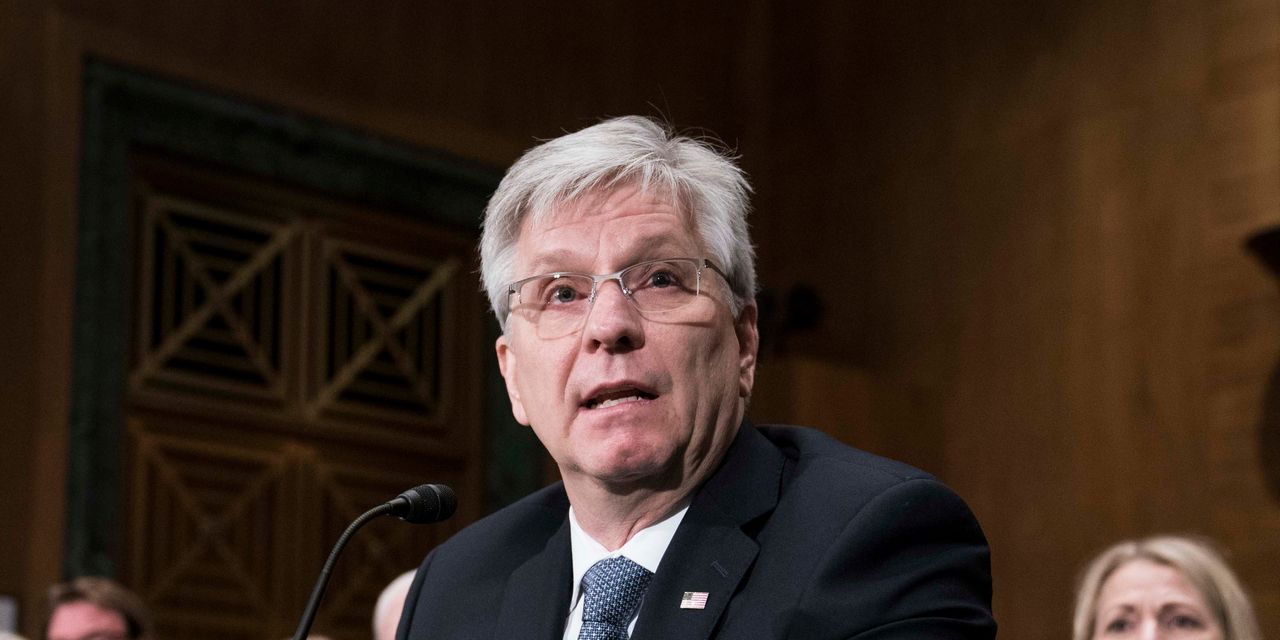 U.S. stocks ended sharply higher Friday, with all three major benchmarks snapping three straight weeks of losses, as investors appeared to have priced in another jumbo rate hike from the Federal Reserve.

Since the start of the week, markets have absorbed a barrage of hawkish speeches from Federal Reserve officials, as well as 75-basis point interest rate hikes from the the European Central Bank and a similar move by the Bank of Canada.

“The rally that we’ve seen since early this week is partly based on an oversold market” following the selloff sparked by Federal Reserve Chair Jerome Powell’s Jackson Hole speech on Aug. 26, said Keith Lerner, co-chief investment officer of Truist Advisory Services, in a phone interview Friday. “But we’ve bounced already a decent amount,” he said, “so there’s not much of a short-term edge here.”

Still, Lerner said he thinks “people are getting more hopeful about inflation, with lower oil prices being a “support for this market right now,” along with what appears to be some stabilization in the 10-year Treasury yield after its recent jump.

Investors will next week get a reading on inflation, as measured by the consumer-price index, for the month of August.

Should the CPI data show inflation weakened a bit last month, Lerner said he doesn’t expect that will change the Federal Reserve’s “tough” messaging in the near-term about its effort to tame the surging cost of living through interest rate hikes.

The Fed wants to make sure “they really squash inflation,” said Lerner, but added that a much weaker-than-expected reading may prompt the market to reconsider the Fed’s terminal rate and timing of it.

“We think this remains a setup where downside reads in inflation means the Fed has less work to do,” said Tom Lee, head of research at Fundstrat, in a note to clients.

Stocks trimmed their gains after Fed Gov. Christopher Waller, speaking at an event in Vienna, said the Fed may have to raise its benchmark interest rate “well above 4%” if inflation doesn’t wane.

His comments followed similarly hawkish remarks from St. Louis Fed President James Bullard, who reiterated his support for a 75 basis point rate hike when the Fed meets later this month.

But if anything, the muted reaction to the latest batch of Fed speak suggests that “the market is pricing in [a 75 basis point hike],” said Joe Saluzzi, co-head of equity trading at Themis Trading. “We’re not afraid of it anymore like we were a few weeks ago.”

Investors also noted that the dollar’s pullback, driven largely by a rebound in the euro, may be helping to support stocks.

The ICE U.S. Dollar Index DXY, -0.67%, a gauge of the greenback’s strength against a basket of rivals, fell 0.7% as the dollar pulled back from its strongest level in 20 years.

The weakness in the dollar has helped to “install a little bit of a risk-on modality in equities,” said Mark Luschini, chief investment strategist at Janney Montgomery Scott. “Strength in the dollar is obviously troubling for large U.S. multinationals.”

But Cliff Corso, president and chief investment officer of Advisors Asset Management, expressed concern in a phone interview Friday that this week’s stock-market bounce may not last. That’s partly because he expects inflation will be “sticky” and it’s possible that the Fed will “hold” at its terminal rate rather than begin easing its monetary policy next year.

“We think money will continue to flow into dividend-oriented stocks and sectors,” Corso said. “That’s where we would be having our overweights,” while underweighting growth stocks with low or no cash flow, he said.

––Steve Goldstein contributed to this article.

U.S. oil futures rally to their highest finish in nearly a week

The White House is planning an at-home COVID-19 testing blitz for...