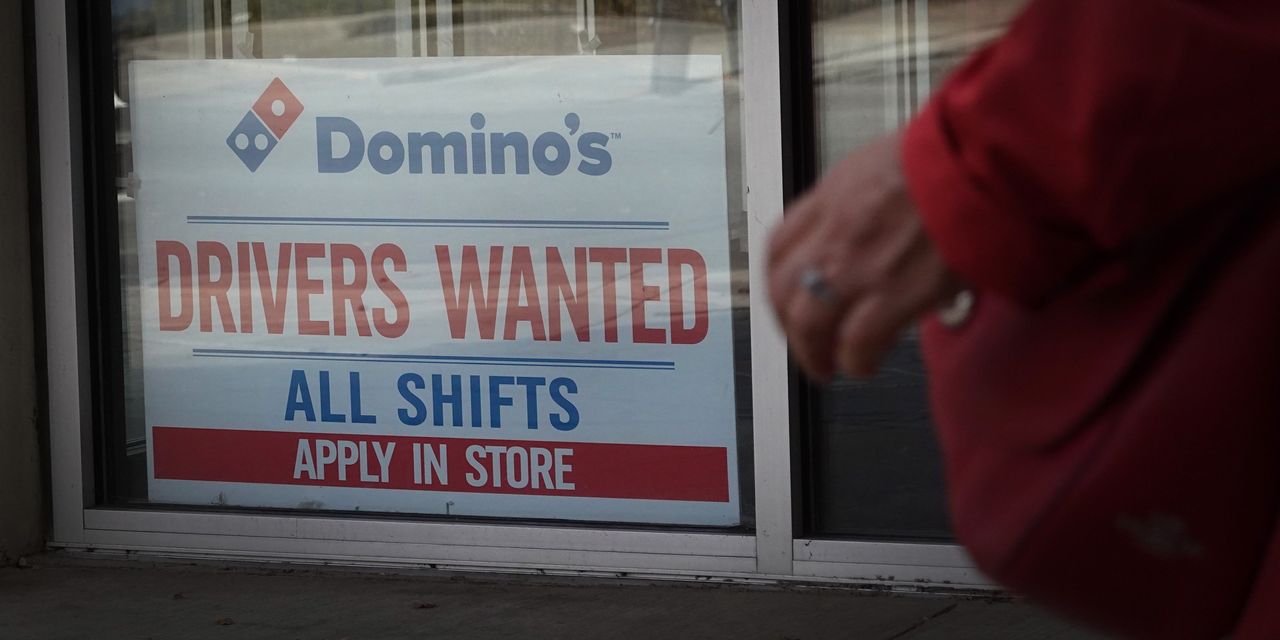 U.S. stock futures were pointing higher on Friday, indicating Wall Street could break a four-day losing streak, though investors had one major hurdle to get through first — the nonfarm payrolls report.

All three major indexes are facing weekly losses, led by the Nasdaq, which was set for a 6.8% drop as of Thursday. That would mark the tech indexes second-worst week of 2022 and biggest percentage drop since the week ended Jan. 21, 2022, according to Dow Jones Market Data.

Stocks have faced pressure as Federal Reserve Chairman Jerome Powell made clear on Wednesday that they are nowhere near softening a campaign of raising interest rates.

The Fed hiked rates by 75 basis points, as expected, and Powell told a news conference that it was “very premature to be thinking about pausing,” and that the fed-funds rate may need to stretch above 5% and stay there awhile to drag inflation back to its 2% target.

Economic data will swing into focus for Friday, with the October employment report forecast to show an increase of 205,000 new jobs and a 3.5% unemployment rate. That would mark the smallest rise since end 2021, but would still be a strong report on a historical basis. But the report may not represent enough of a slowdown for Powell, say economists.

Average hourly earnings are expected to rise 0.3%. Annually those earnings are set to rise 4.7% noted strategists at Saxo Bank.

“Significantly surprises in the earnings data in either direction would likely drive a large market reaction,” the strategists said in a note.

While stock futures were higher, investors will remain on edge until the data is out, said Craig Erlam, senior market analyst at OANDA, in a note to clients.

“Not only was Powell’s caveat unexpected and unwelcome by investors, the labor market remains extremely healthy which means today’s report is likely to be red hot once more. If that doesn’t turn out to be the case, investors may start to see the upside to the Fed’s statements on Wednesday,” said Erlam.

Earnings Watch: Netflix and Tesla stocks are not having a good year, but here...