Home Top Stories : Short sellers hit back at Cassava lawsuit against them: ‘We stand... 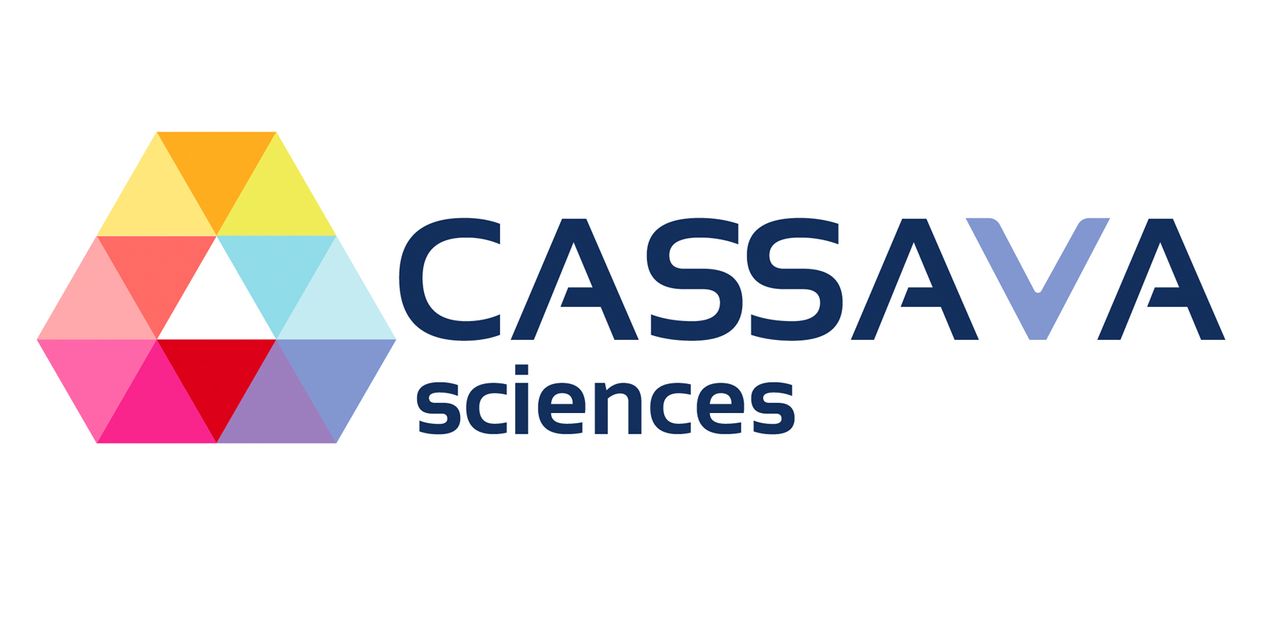 The defendants in a defamation lawsuit brought by Cassava Sciences have hit back at the plaintiff, saying it’s one of the most “frivolous” lawsuits they’ve seen.

Biotech company Cassava Sciences SAVA, +0.44% is known for its shares rocketing to extreme heights after becoming a meme stock in 2021 and subsequently falling 62% over the last year after questions arose in the quality and reliability of its trial results, which caused the firm to lose more than $2 billion in market value.

Its stock has faced more recent nosedives after a report the U.S. Justice Department was investigating whether Cassava has manipulated data from its Alzheimer drug trials.

On Thursday, the firm launched legal action against a number of short sellers for its share collapse with a defamatory “disinformation” campaign, it alleged.

The Texas-based firm alleged that the defendants embarked on a “short and distort” campaign to “manipulate a stock price and financially benefit from their ‘short positions’ by defaming a company developing a drug for people with Alzheimer’s disease.”

In the 180-plus page lawsuit, Cassava said it had pumped millions of dollars, effort and time into developing the drug simufilam, which “showed promise as a treatment.”

In the suit, Cassava claimed the short sellers had publicized that Cassava had “manipulated the testing of simufilam, Cassava had manipulated the results associated with simufilam, and Cassava was a fraud.” The company alleged more than 240 false and defamatory comments in letters, reports and presentations, and more than 840 false and defamatory statements on social media.

One of the defendants said it might be able to turn the lawsuit against Cassava.

“We stand behind everything we wrote,” Gabriel Grego, managing partner of Quintessential Capital Management told MarketWatch on Friday. The investment firm accused Cassava of irregularities made in trials.

“This is one of the most frivolous lawsuits I’ve ever seen, and I expect it will be quickly dismissed. If it’s not, we look forward to getting discovery on the company,” he added.

Others named in the lawsuit are the authors of Cassavafraud.com: Adrian Heilbut, Jesse Brodkin, Enea Milioris and Patrick Markey.

They have previously written to the FDA about their “grave concerns” regarding Cassava’s studies to develop the drug.

Milioris told MarketWatch that he and his colleagues have sought legal advice, and only wished to say that he stands by his findings.

“Cassava seeks to demonize open scientific criticism and silence a debate around the company that had started long before we published our own report and findings. I stand by the findings of my scientific examination of their research which are supported by the relevant literature in the field,” he said in an emailed statement.

“The allegations against the short sellers in the lawsuit speak for themselves.  Cassava stands by its claims and looks forward to having its day in court,” Connolly told MarketWatch.

“There are serious consequences when people use disinformation as a way to deflate a company’s stock price and make money by shorting the stock,” he added in a press release.

“These actions not only financially hurt the company and its investors, but they also cast a permanent cloud over research being done to try to find a treatment for a terrible disease. That is just wrong.”

“We are still investigating whether additional individuals or entities should be brought into this case or have separate claims brought against them,” he added.

WHO recommends two new drugs as treatments for COVID-19

Ford could sell down Rivian stake to fuel its business, RBC...