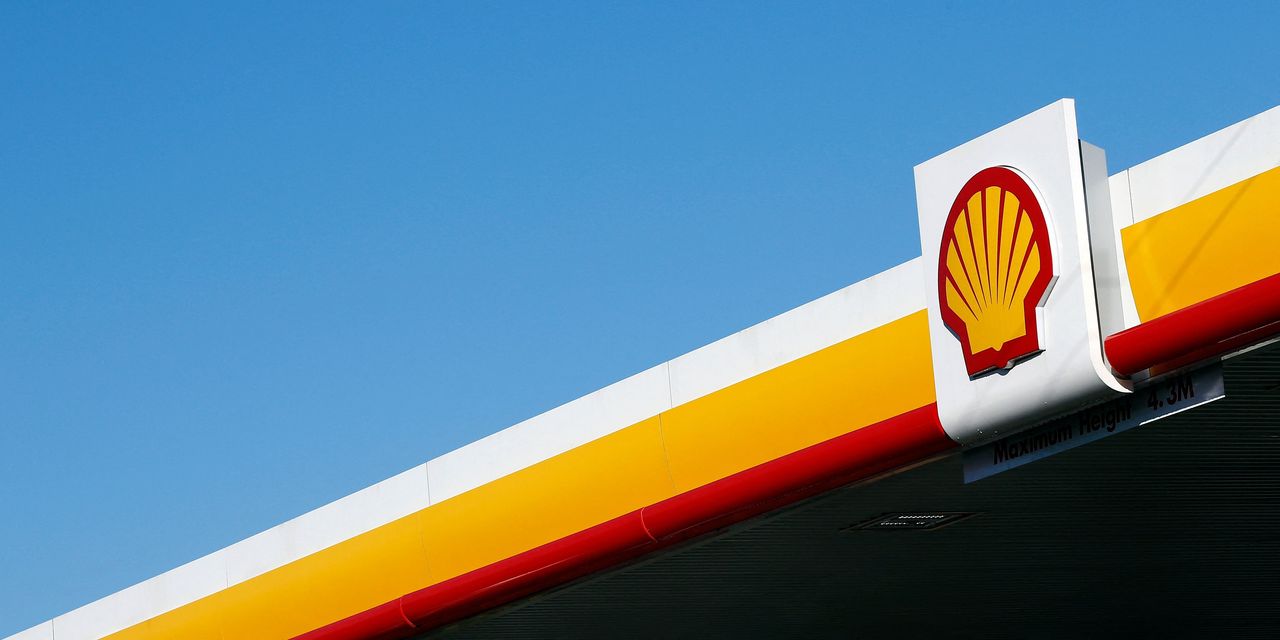 Shell PLC said Thursday that it has appointed Wael Sawan as its next chief executive, effective Jan. 1.

The energy group SHEL, +0.21% SHEL, +1.96% said that Mr. Sawan will replace Ben van Beurden, who will continue working as adviser to the board until June 30, after which he will leave the company.

Mr. Sawan, 48 years old, joined Shell in 1997 and has taken on expanded responsibilities alongside leading the natural-gas business that is behind Shell’s record profits recently.

“Wael Sawan is an exceptional leader, with all the qualities needed to drive Shell safely and profitably through its next phase of transition and growth. His track record of commercial, operational and transformational success reflects not only his broad, deep experience and understanding of Shell and the energy sector, but also his strategic clarity,” Shell Chairman Andrew Mackenzie said.

Mr. van Beurden in recent years pledged to reduce the company’s greenhouse-gas emissions and increase its investments in renewable energy. He was already a 30-year veteran when he was promoted in 2013 from his role running its refining and marketing operations to take over as CEO, effective since January 2014.

Write to Kyle Morris at kyle.morris@dowjones.com

Financial Face-Off: Buy now, pay later vs. credit cards — which one is better...

Dow finishes down over 180 points as stocks extend selloff

Weekend reads: Robinhood’s bad news — and a bit of good...