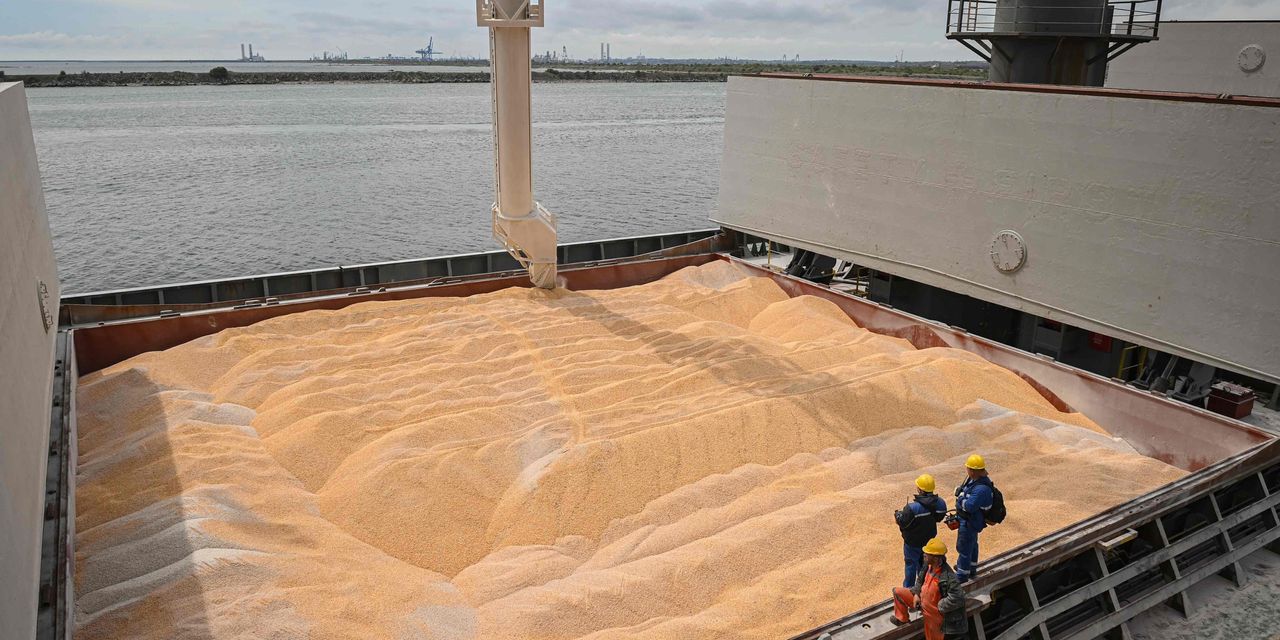 Mikhail Mizintsev, who heads the National Defense Control Center under the General Staff, said 70 foreign vessels from 16 countries are now in six ports on the Black Sea including Odesa, Kherson and Mykolaiv.

Mizintsev, whose comments at a briefing in Moscow on Wednesday were reported by the Interfax news agency, said the corridors would be open every day.

Earlier Wednesday, the Russia military said Mariupol’s port was functioning again after three months of fighting. The Defense Ministry spokesman said the military first had to clear the port of mines.

The Russian military, which maintains a naval fleet in the Black Sea, has effectively blocked commercial shipping at Ukrainian ports.

The blockade has endangered the world food supply by preventing Ukraine from shipping its agricultural products. Ukraine is one of the world’s largest exporters of wheat, corn and sunflower oil.