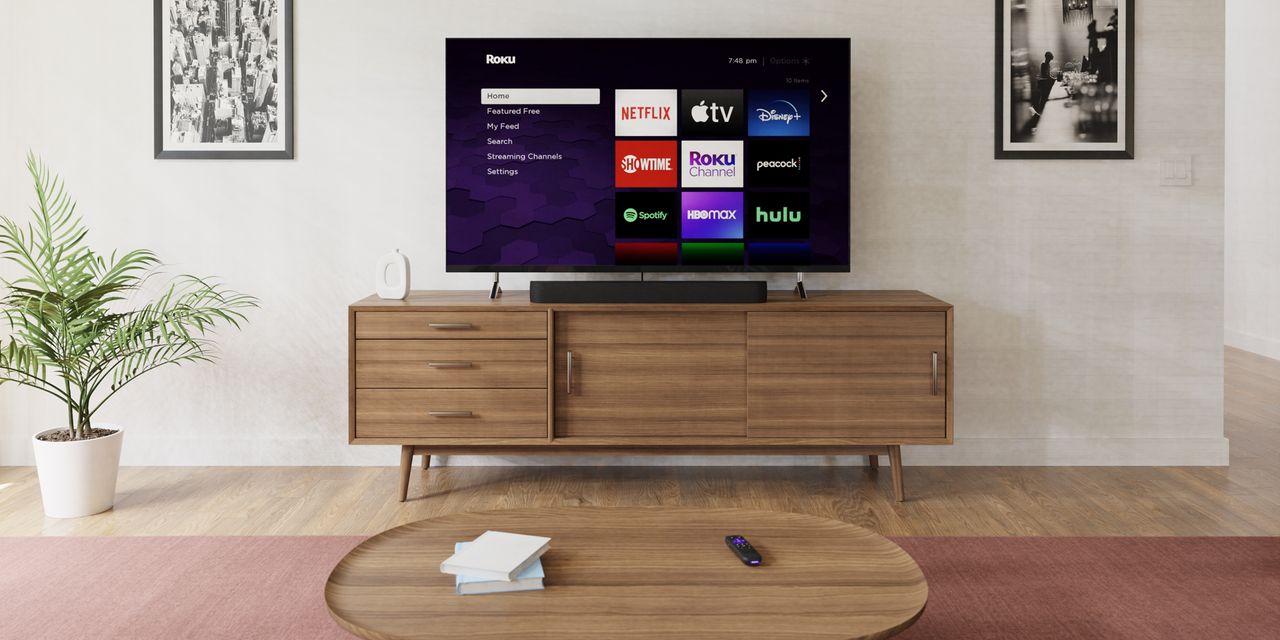 Roku Inc. shares plummeted 19% in after-hours trading Wednesday after the streaming company topped expectations with its latest results but gave a weaker-than-anticipated outlook for the holiday quarter as economic conditions could further “degrade advertising budgets.”

“As we enter the holiday season, we expect the macro environment to further pressure consumer discretionary spend and degrade advertising budgets, especially in the TV scatter market,” the company said in its shareholder letter. “We expect these conditions to be temporary, but it is difficult to predict when they will stabilize or rebound.”

Chief Financial Officer Steve Louden shared on a call with reporters following the release that the company’s forecast “reflects the fact that we see a lot of challenges in the macro environment.”

He explained that Roku tends to be more exposed to the scatter ad market — which represents ads bought during the quarter — than the typical TV network. Scatter spending is easy for marketers to turn on, but also easier for them to turn off, he noted.

The forecast overshadowed the results from Roku’s third quarter, which were broadly better than expected.

The company posted a net loss of $122.2 million, or 88 cents a share, whereas it logged net income of $68.9 million, or 48 a share, in the year-earlier period. Analysts tracked by FactSet were expecting a $1.29 loss on a per-share basis.

Roku also reported a loss of $34 million on the basis of adjusted earnings before interest, taxes, depreciation and amortization. The company had posted positive adjusted Ebitda of $130 million in the year-before quarter. The FactSet consensus was for a $74 million loss on the non-GAAP metric.

Revenue rose to $761 million from $680 million, while analysts were anticipating $696 million.

Analysts were anticipating 64 million active accounts and $43.40 in average revenue per user.

Louden noted on the media call that the account numbers “outperformed expectations.” The company has seen “strong sales of smart TVs both in the U.S. and internationally,” with Louden adding that “it’s hard to tell how much is driven by a shift back to home or back to streaming, which is a very good value proposition if money is tight.”

“That changes their focus a bit from only thinking about subscribers to thinking about engagement” and he sees Roku’s team members as “experts in understanding how consumers look at that.”

The company also noted in its shareholder letter that CFO Louden intends to leave Roku at some point in 2023 after helping to recruit and train his successor.

The Moneyist: ‘He has thrashed her new condo beyond anything I’ve ever seen in...

The Moneyist: My sister inherited the family home, but not the...

The Fed: As Fed aggressively raises rates, here are 4 takeaways...