Home Top Stories Retirement Weekly: Medicare is broken — and not in the way you... 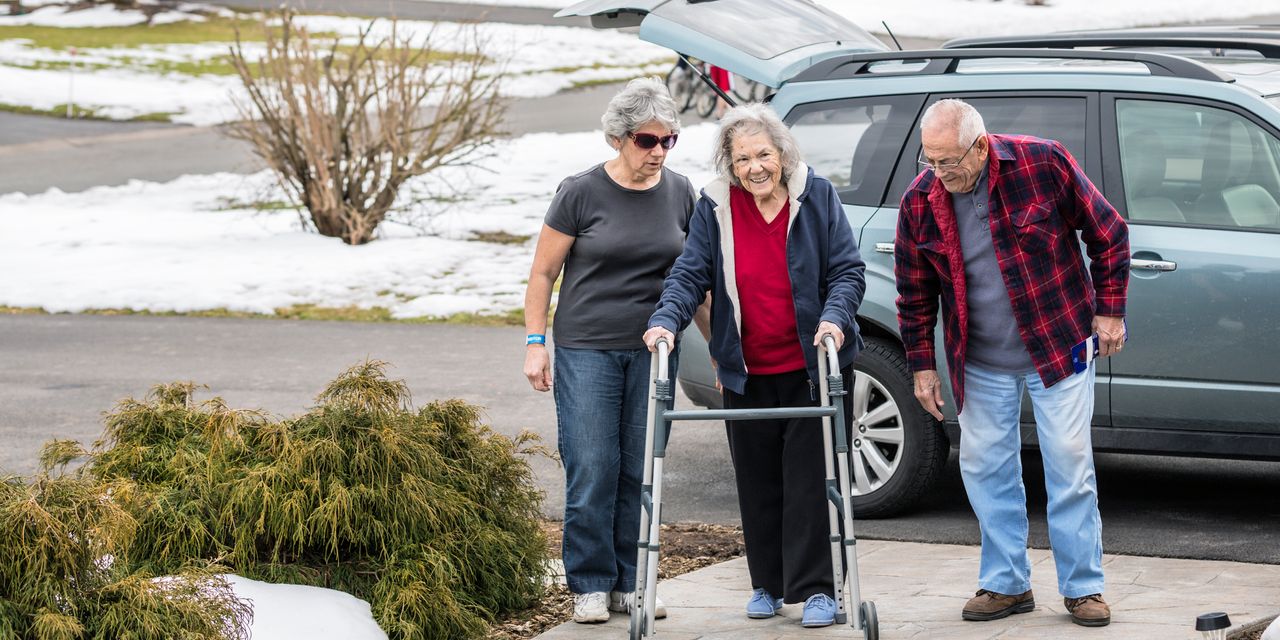 For nearly every retiring American, Medicare is both universal and universally complex. Yet, Medicare is broken – and not in the way most people think.

Every few years, news organizations raise the alarm that Medicare’s primary trust fund may go bankrupt within a decade, absent congressional intervention. Medicare is massive. It’s the largest health financing program in the country, accounting for nearly 5% of GDP.

But there’s a bigger issue with Medicare for the 64 million Americans who use it: the program is near-impossible to navigate. Anyone who has signed up for Medicare or helped a loved one knows this reality firsthand.

The problem is so bad that approximately 40% of the people who choose coverage through the largest brokerages dis-enroll from that coverage within a year.

Choosing Medicare coverage is both higher-consequence and less reversible than purchasing other types of insurance.

● There is no requirement that Medicare advisers or brokers consider a minimum number of plans. Nor are they required to disclose the options they do consider.

● There is no regulation that prohibits advisers from pushing the subset of plans that pay them commissions. (In fact, the regulations make it particularly challenging to act in the best interest of the consumer.)

● There is no widely-recognized industry certification or quality standard for brokers that consumers can use to identify the highest quality resources.

And there’s nothing illegal about it. The result is that every day, retirees pay far more than they need to and receive less health insurance coverage than they expect.

The root cause stems from both incentives and technology challenges. For a consumer, it’s shockingly difficult to evaluate plans across their costs, benefits, covered prescriptions, and networks of healthcare providers. Typically, a brokerage must have a contract with each carrier to receive structured data on their plan information.

Read: How to fix the too-high 2022 Medicare Part B premium?

But Medicare is different from almost every other insurance market. It is challenging, but possible to integrate data on every single plan, benefit, healthcare provider, pharmacy, prescription, and other features.

Of course, it’s not enough to build this data platform. Reforming this market also requires fixing many of the incentive issues that drive individual agents and large e-brokerages to discuss only the plans from carriers that pay them commissions and those that disincentivize supporting existing members.

Today, people turn to one of three places for Medicare guidance, all of which have problems:

Read: Will the real Medicare Advantage please stand up?

The fact that American healthcare has both bad incentives and bad technology should not be a surprise. But it’s shameful that 4 million Americans approaching retirement become subject to this Frankensteinian system every year.

(This column has been updated.)

Cobi Blumenfeld-Gantz is chief executive and co-founder of Chapter, a data-driven Medicare adviser that helps match consumers with appropriate and affordable Medicare plans. Chapter makes money from fees it earns from insurance companies.

Corey Metzman is the chief operating officer and co-founder at Chapter.

Market Extra: Chances of a markets-led recession arriving sooner than expected are growing by...

Metals Stocks: Gold prices settle at their lowest level of the...