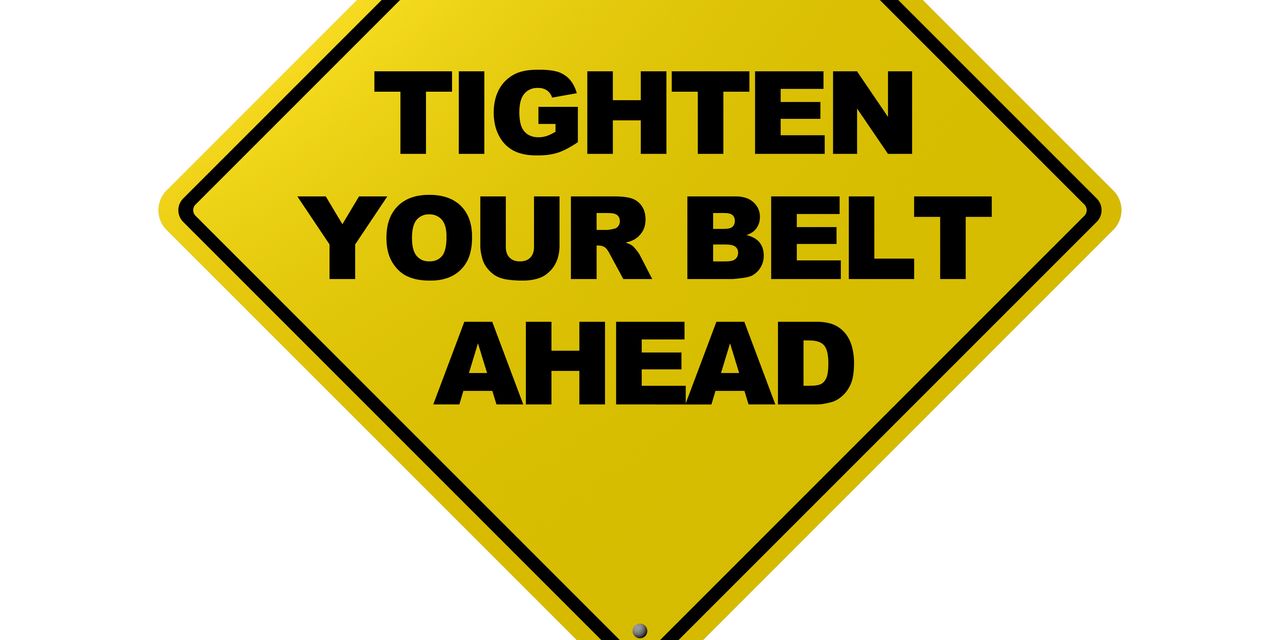 PRINCETON, N.J. (Project Syndicate)—Economic and financial policy making tends to move like a pendulum. Euphoria about the potential of government action is usually followed by backlash, disillusion, and lowered ambitions. “Can-do” rhetoric gives way to “mustn’t-do” restrictions and rules. That is where many advanced economies are now: After a period of feel-good spending, there is growing pushback against government expansion.

Previous reversals of the policy pendulum are now remembered as historical turning points. Consider the 1970s, which began with massive confidence that governments could tackle every problem with Keynesian demand management.

The turn came in 1976, when British Prime Minister James Callaghan conceded, in a speech to the Labour Party Conference, that, “We used to think that you could spend your way out of a recession…I tell you in all candor that that option no longer exists.”

The following decades featured a new orthodoxy focused on deficit reduction, debt limits, and fiscal rules. As British Prime Minister Margaret Thatcher stressed in the 1980s, “there is no alternative”—a slogan that would be echoed by German Chancellor Angela Merkel during the eurozone debt crisis.

“The economic response to COVID-19 resembled a mobilization for war, creating the impression that one concerted push, cost what it may, was all that was needed to win. But wars, like viruses, can go on and on, raising questions about all the debt that has been incurred.”

By that point, the policy cycle had turned again. After the 2008 global financial crisis, governments initially focused on coordinating fiscal stimulus. But after 2010, renewed concerns about debt levels set in, and stimulus measures were withdrawn. That subsequent austerity inflicted a substantial economic cost, generating yet another new consensus against “mustn’t-do” rules, and in favor of spending to stimulate the economy.

The response to the COVID-19 pandemic brought a new twist. Initially, any amount of government spending seemed appropriate—indeed necessary—to mitigate the brutally destructive effects of the lockdown. No one could disagree with the general economic diagnosis, and government spending on vaccine development proved to be uniquely effective, yielding massive economic returns and preventing an untold number of deaths and expensive hospitalizations.

The fast arrival of vaccines generated a general euphoria about the transformative potential of public spending. More people looked to public policy to mend a fraying social fabric, concluding that the situation demanded still more spending. Concerns about traditional macroeconomic frameworks, economic cycles, and output gaps were swatted away.

Even under the bleak circumstances of 2020, then-President Donald Trump was able to maintain a substantial level of popularity by leveraging the power of state spending. Millions of households received “stimulus” checks (“stimmies”) adorned, rather unusually, with the president’s signature.

Similarly, British Prime Minister Boris Johnson and his fellow Conservatives scored a spectacular electoral victory in December 2019 by campaigning on a promise to revitalize England’s declining northern industrial areas. Elect a Tory and get a factory, they promised.

This “can-do” model represents a belated response to the logic of interest rates and debt during the 2010s—when low rates made government borrowing effectively free—and could be widely repeated around the world. The economic response to COVID-19 resembled a mobilization for war, creating the impression that one concerted push, cost what it may, was all that was needed to win.

But wars are unpredictable, and their duration unknowable. World War I famously was not over by Christmas of 1914. Wars, like viruses, can go on and on, raising questions about all the debt that has been incurred. Can it ever be repaid?

Wars and pandemics also often feature spectacular examples of misspending. Wasteful activity in the face of uncertainty is inevitable. But so, too, is the eventual realization that there was no free lunch: spending on the war effort precludes other useful investments.

Debates about the appropriateness of fiscal spending are frequently fueled by political scandals—many of which can have a transnational impact. The latest example (serving as a warning to spendthrift autocrats everywhere) comes from Austria, where Sebastian Kurz resigned as prime minister following allegations that he used government funds to secure positive media coverage for himself and his political allies.

A politician who has made a career out of charisma rather than policy ideas, Kurz reminds us that contemporary budget debates tend to be highly personalized. Back in 1976, many observers attributed Callaghan’s sudden conversion to fiscal rectitude to the intellectual persuasiveness of his son-in-law, the economist and journalist Peter Jay.

Today, policy uncertainty in the United States can be traced to the obstinate personalities of Sens. Joe Manchin of West Virginia and Kyrsten Sinema of Arizona. In Germany, the decisive post-election tussle is between Christian Lindner of the liberal Free Democrats and Robert Habeck of the Greens for the key position of finance minister. And in the United Kingdom, there is an emerging rivalry between Johnson and Chancellor of the Exchequer Rishi Sunak.

The emphasis on personalities and scandals may be an intrinsic part of political theater, but it is misplaced. Governments face substantive issues and urgent tasks, from containing the virus to preventing catastrophic climate change.

None of these goals can be attained simply through blanket spending. The solutions require precisely targeted and costed measures. In the face of a colossal challenge, there is nothing worse than wasting scarce resources or spending just for the sake of spending.

The question, then, is not how much money there is to spend, but rather how the money can best be spent to ensure a livable, sustainable future. We need more focus, less splurge.

This commentary was published with permission of Project Syndicate — Back to Austerity?

Harold James is professor of history and international affairs at Princeton University. A specialist on German economic history and on globalization, he is a co-author of The Euro and The Battle of Ideas, and the author of The Creation and Destruction of Value: The Globalization Cycle, Krupp: A History of the Legendary German Firm, Making the European Monetary Union, and The War of Words.

Voters rejected more taxes in Colorado and Washington—what does that mean for Biden’s agenda?

SALT deduction, disliked on both sides, may live another day as Congress debates $1.75 trillion social-spending bill

Container Store stock up 7% after record sales for retailer