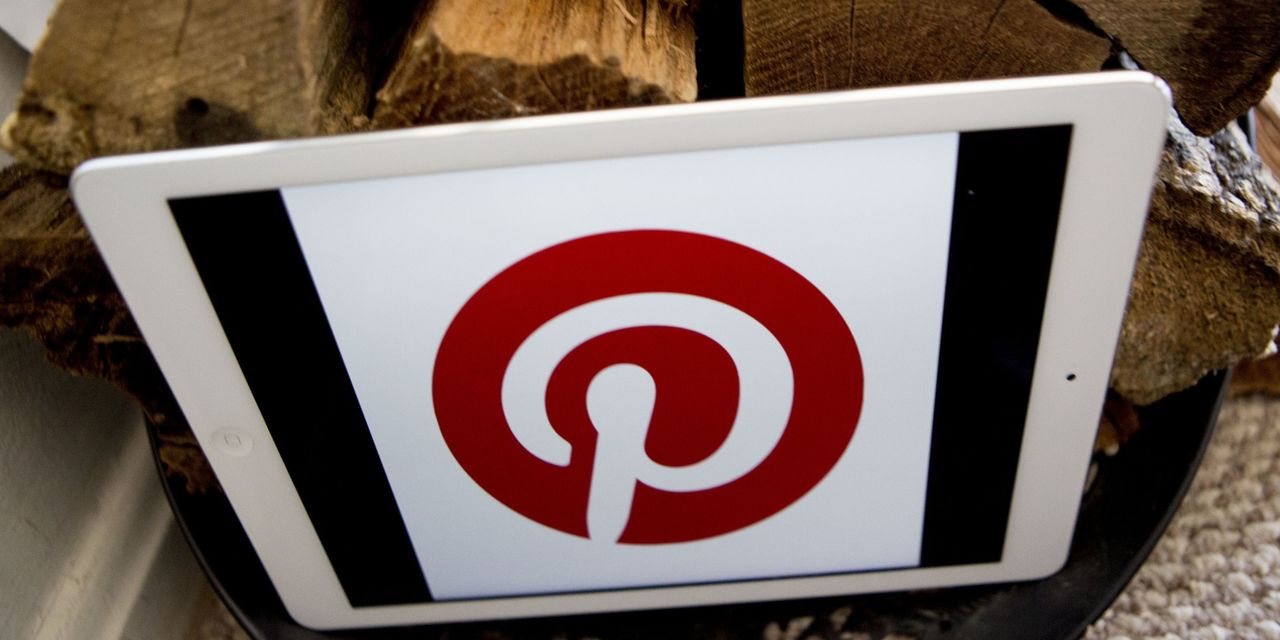 Shares of Pinterest Inc. rallied 4% in the after-hours session Tuesday after the social-media company said co-founder Ben Silbermann is stepping down as chief executive and is being replaced by an e-commerce executive from Google.

Bill Ready, who served as president of commerce and payments for Alphabet Inc.’s GOOGL, -3.30% GOOG, -3.47% Google, will become chief executive and a member of the board of directors effective Wednesday, Pinterest PINS, -4.97% said.

In his role, Ready “oversaw Google’s vision, strategy and the delivery of its commerce products,” Pinterest said. He also served in “senior leadership roles” at PayPal Inc. PYPL, -5.43%, including chief operating officer, the company said.

Silbermann said that Pinterest’s next chapter will be focused on “helping Pinners buy, try and act on all the great ideas they see. Bill is a great leader for this transition. He is a builder who deeply understands commerce and payments.”

Ready said his mission is to “further scale the company’s ecosystem.”

Retirement Hacks: Need a graduation gift for your high schooler? Give the gift of...