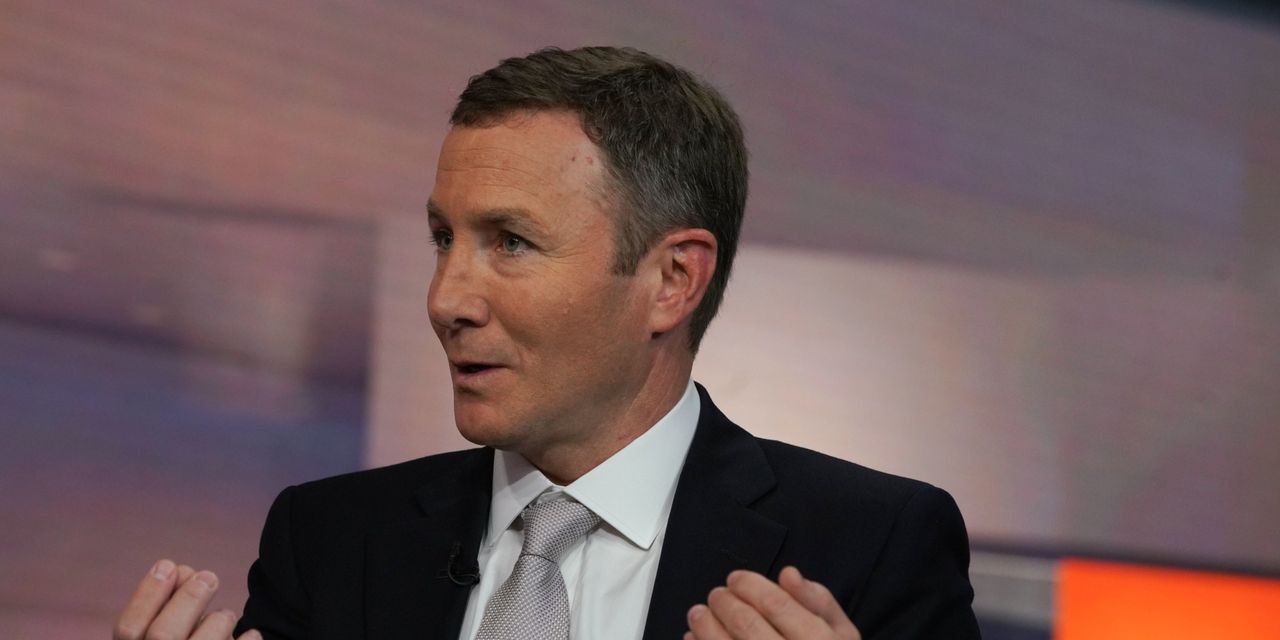 Peloton Interactive Inc. said late Monday that it has accepted the resignations of co-founders John Foley and Hisao Kushi, the latest leadership shake-up to hit the troubled interactive fitness company.

Foley stepped down as Peloton’s chief executive in early February and had continued as the board’s executive chair. His resignation is effective immediately, Peloton PTON, +7.18% said.

“Now it is time for me to start a new professional chapter,” Foley said in a statement. “I have passion for building companies and creating great teams, and I am excited to do that again in a new space,” he said, without further details.

Foley co-founded Peloton in 2012 with Kushi and three others and is credited with using his tech and business experience to build the company into a dominant interactive fitness platform. He was Peloton’s CEO for a decade.

Peloton’s board appointed Karen Boone, a former executive at home goods and furniture retailer RH RH, +1.48%, as its next chair.

Kushi has served as the company’s top lawyer since 2015. Peloton said that Tammy Albarrán will replace him as chief legal officer and corporate secretary.

“Through their hard work, they have given the world the connected fitness industry and created a platform that empowers each of us to be the best version of ourselves,” McCarthy said.

Peloton in August posted a sharp loss for its fiscal fourth quarter, with McCarthy saying in a letter to investors at the time that despite declining revenue and other ills, Peloton had made “significant progress driving our comeback and Peloton’s long-term resilience.”

: Comcast says it is ‘restoring’ Xfinity service after outage

Stocks end a holiday-shortened week with losses, led by the Nasdaq’s...

U.S. trade deficit in goods widened by 7.1% in January