Home Top Stories Paul Brandus: ‘Our democracy is not going to survive’ if U.S. politicians... 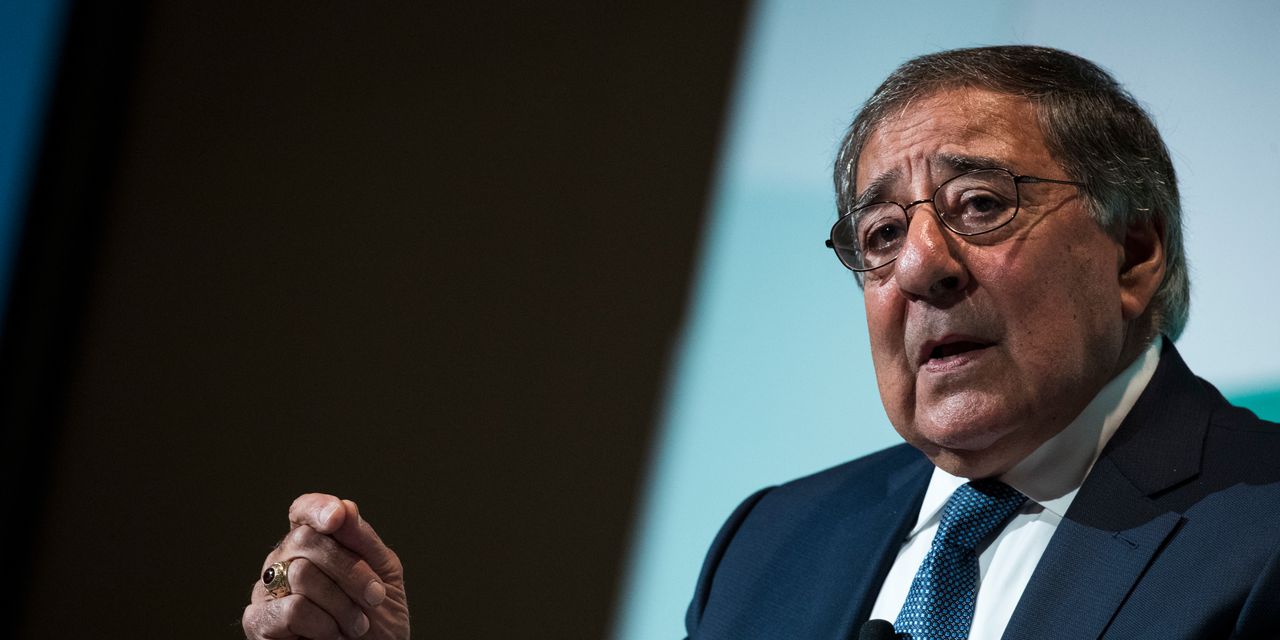 Only three people have ever been both secretary of defense and director of the Central Intelligence Agency. Leon Panetta, who for good measure was also an eight-term congressman and White House chief of staff, is one of them.

I spent half an hour with him recently to get his views on Russian President Vladimir Putin and the war in Ukraine. The full interview will air in a few days, but here’s some of what he told me.

“Tyrants always overplay their hand,” he says, and Putin, the lifelong KGB member who just turned 70, is no different. “It’s a failed path that others have tried to take, and basically wind up backing themselves in a corner in order to maintain power. And rather than being straight, rather than really being honest about the challenges that need to be faced, being truthful with his own people, he has tried to portray himself as somehow having the ability to conduct this war single-handedly.”

“He now really faces a choice, between whether or not he really does try to find a way to get out of this war, or whether he will ultimately end his position and his power in Russia,” the former defense secretary and CIA chief says.

Years of mistakes by prior American presidents — both Republican and Democratic— and a series of largely feckless European leaders contributed to Putin’s calculation that he could get away with invading Ukraine now.

After all, he took a portion of Georgia, the former Soviet republic, in 2008. He sent forces to Syria in 2015 to save the skin of his dictator buddy Bashar al-Assad. Most notably, he grabbed Crimea from Ukraine in 2014.

But the Kremlin dictator has now been badly bruised.

“Putin may have thought that going into the Ukraine would happen so quickly that he wouldn’t pay much of a price either. And I think what happened is something that ultimately catches up with tyrants, which is that others recognize that they have to draw a line. That they can’t just allow you to keep getting away with aggression.”

Putin may have overplayed his hand, Panetta suggests.

“The United States and our NATO allies, by coming together and unifying in opposition to Putin and in support of Ukraine, combined with, obviously, the quality of fighters that Ukraine has put on the field of battle, who are clearly courageous and willing to do whatever is necessary to protect their country,” he says. “That combination has really been deadly for Putin and for Russia.”

Putin, meanwhile, continues to pursue his lifelong goal of weakening America and driving a wedge between Washington and its NATO allies. In a Thursday speech, he claimed that Russia and western conservatives have shared values — a clear jab at President Biden and Democrats who funneled billions in aid to Ukraine.

He also denied that Russia was planning to use nuclear weapons. Of course, you’ll recall that Putin himself mentioned this as a possibility several weeks ago, adding that he wasn’t bluffing.

What’s more, he denied that Russia was planning to invade Ukraine in the first place.

And although you probably don’t watch Kremlin-controlled Russian TV, one commentator recently joked — I think he was joking — that hitting London during the recent funeral of Queen Elizabeth would have been a good idea because President Biden and scores of world leaders were there.

Russia and the U.S.

Panetta and I also spoke about Russia’s vast cyberwar capabilities, its ongoing disinformation campaign against America and the West. He doesn’t doubt for a second that Putin began meddling in elections here and elsewhere years ago.

“They’re continuing to do it,” he says. “Why? Because I think in their experience in 2016, they saw how successful they could be,” though the Pentagon/CIA chief stops short of saying that it tipped the scales in Donald Trump’s favor.

But despite all these and other challenges — China’s growing technological and military prowess is obviously a worry — what seemed to worry Panetta most is the way in which Americans are divided today, bickering, angry, distrustful and, as we saw on Jan, 6, 2021, resorting to violence.

Without naming Trump, Panetta says that “[u]ntruths and lies are now very powerful. Sometimes, I find it strange to see a blatant untruth and to then see people repeating that untruth as if it’s true. My first reaction is, where the hell did you go to school? What makes you think that that is the truth? Don’t you have a mind? Don’t you have the ability to discern when you’re being defrauded, when you’re being lied to?”

What’s missing, he says, are “leaders who are willing to stand up and denounce what is a lie. Not easy to do if you’re in a party or in a political situation where somehow everybody is saying, ‘Oh no, that lie is really the truth.’

“It’s hard to stand up and say, ‘No. Are you crazy? It’s a lie.’ So we need leadership. And frankly, our democracy is not going to survive unless we have leaders who are willing to stand up and tell the truth.”

The Moneyist: My brother bought out my share of our mother’s cabin. We wanted...

Dow finishes up over 300 points ahead of Powell’s Jackson Hole...