Home Top Stories Outside the Box: Save like mad for five years—retire with millions 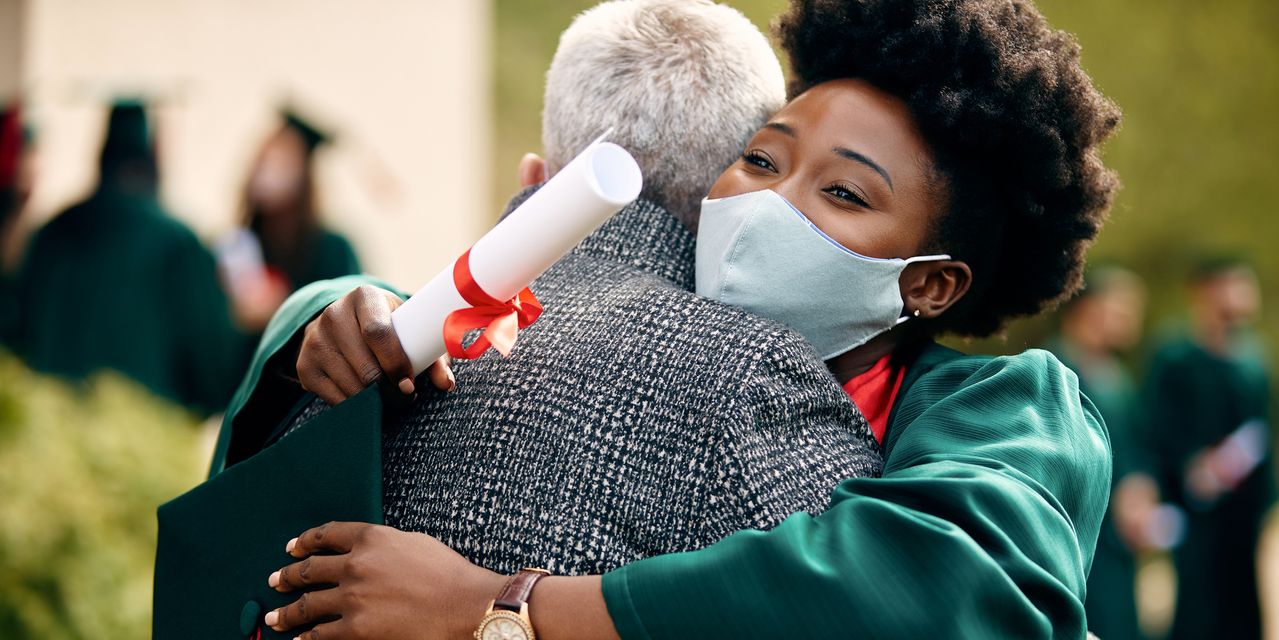 For years, I’ve been preaching the gospel of saving seriously for a few years when you’re young, then giving that money lots of time to grow into a retirement nest egg.

I recently met a man who’s helping his 18-year-old niece do exactly that while he generously and wisely plays the part of her rich uncle.

If all goes as planned (and that of course is a big assumption), this young woman (I’ll call her Madison) will have a huge head start on her retirement when she’s 65. And along the way she will learn about investing and about passing good fortune on to the next generation.

It’s a terrific story, and Madison’s uncle, who I will call Kevin, has done it before with a few young people. Kevin knows enough to appreciate several powerful factors that lead to long-term investment success:

·      A research-based approach to portfolio management

Madison has something Kevin doesn’t have: lots of time.

Kevin has something Madison doesn’t have: the ability—and the generosity—to invest a total of $30,000 into a Roth IRA in her name over five years.

Together, they have a shared vision of making something happen that neither could accomplish alone.

Read: These are the Best New Ideas in Retirement

Madison is focused on earning as much money as she can now (she is about to graduate from high school in Colorado and has been working at a supermarket as a cashier), and applying all her earnings to the cost of college and veterinary school. She hopes to wind up with as little educational debt as possible.

“She needs to invest her own money right now in her schooling,” he said. Besides her supermarket earnings, Madison is active in 4H. Last year she raised a sheep and sold it for a profit; this year she’s doing the same with a pig.

In return for this largess, Madison entered into a three-part informal agreement with her uncle:

·      She will educate herself about research-based investing

·      And someday when she can, she will find at least one young person with whom to make this same arrangement, effectively passing her good fortune to another generation

How can Kevin be sure she will follow through? “It’s very dependent on the integrity of the person,” he said. Madison has a serious boyfriend, “and she told him her schooling comes first, her work comes second, and he comes third.”

With Kevin’s encouragement, Madison has entrusted the management of her IRA to a fiduciary adviser who understands the whole arrangement.

It’s impossible to accurately predict the financial results of this plan.

But we can get a rough idea from a table developed by Daryl Bahls, director of analytics at the Merriman Financial Education Foundation. That table assumes $6,000 is invested in a Roth IRA annually for five years starting at age 21, and that the money achieves a compound annual growth rate of 12%.

That long-term rate is not unreasonable for an all-equity portfolio. Since 1928, an index of U.S. small-cap value stocks grew, on average, at 13.4% annually.

Because her IRA got its first infusion of cash at age 18, she will have a three-year head start. Therefore I expect her results to be better than what I’m about to describe.

Our table shows that five annual investments of $6,000 starting at age 21 would grow to be worth about $3.5 million at age 65. Over 30 years of retirement, the IRA owner could withdraw a total of $15 million, with each annual withdrawal calculated at 5% of the prior year’s account balance.

However, those numbers are deceptive because they don’t take inflation into account.

When you assume 3% annual inflation through this whole long period, the projected results are much lower—but still impressive.

The inflation-adjusted value of the account at age 65 becomes about $960,000, producing a first-year retirement payout of $48,000. That’s not all that Madison would need to retire today, but it’s a terrific start. (And just that figure alone, in real dollars, is much more than the entire initial $30,000 that Kevin invested.)

Read: 5 smart money moves for your first 5 years of retirement

Thirty years of inflation-adjusted withdrawals would add up to $2.4 million, and the age-95 account value would be about $2.5 million. So in this case, using constant-value dollars, $30,000 would generate nearly $5 million.

A vital part of the arrangement is her education. Kevin told me he has given Madison copies of two books I wrote with Richard Buck: Financial Fitness Forever and We’re Talking Millions! 12 Simple Ways To Supercharge Your Retirement.

Kevin understands he won’t be around to see the final outcome of this joint plan with his niece. He knows he has to trust her to not raid the money when (inevitably) a need arises for some or all of that money.

For a plan like this to work, both parties have to follow through on their commitments. Kevin has no worries about Madison, who is an honor student and driven to attain her goals.

He made a similar arrangement a few years ago with another young relative, fully funding five years of maximum IRA contributions for her.

When she got into her mid-20s, this young woman had some health issues, then was hooked on drugs and—by her account—barely escaped with her life. Yet, through all that, she left her IRA intact, regarding her agreement with Kevin as sacred. That seems like a very powerful ingredient in this recipe for long-term investment success.

Kevin said he’s considering putting the agreement with Madison in writing and asking her to sign it, even though it’s not legally binding, as a pledge to him.

Most parents, grandparents, aunts and uncles would be likely to struggle with the cost of giving a young person $6,000 a year for five years—especially when college costs are looming.

But a similar result is possible with contributions as low as $25 a month. For more on that, check out my latest podcast.

Richard Buck contributed to this article.

Oil is hot, and analysts say these stocks pack potential to surge as much...

Cisco’s stock is on track for its worst trading session in...