Home Top Stories Outside the Box: It will be the Fed’s fault if the economy... 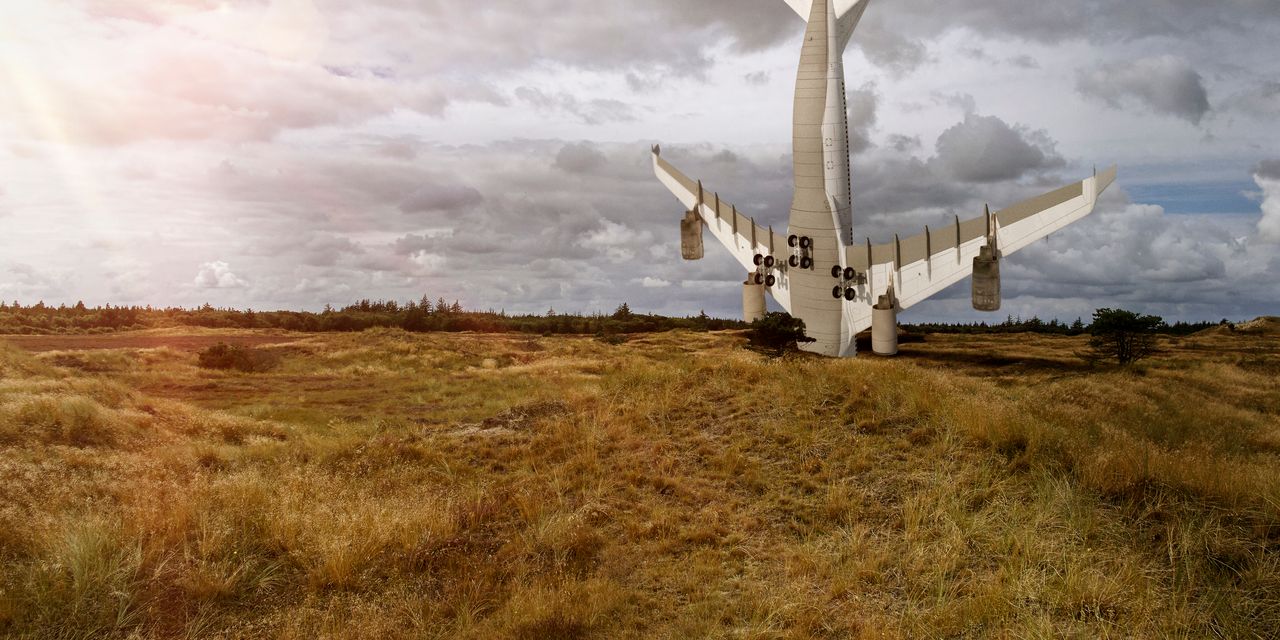 The Federal Reserve’s interest rate policy is one of the most important economic decisions that our government makes. If it were more widely understood, and the Fed were held more accountable, Fed officials would probably be more careful about the downside risks of raising interest rates too much.

People talk about the Fed not being able to bring the economy in for a “soft landing” when inflation is too high.  But when the Fed gets it wrong, and pushes the economy into a recession – as it has done in ending the vast majority of economic expansions that have taken place in the United States since World War II – it’s not like a couple of bumps on the runway. It’s more like a plane crash. Millions of jobs can be lost.

The Fed raised interest rates FF00, another 0.75 percentage points Wednesday, continuing its most aggressive monetary tightening in four decades. How far will this go?

The “inflation hawks,” e.g. economist and former Treasury Secretary Larry Summers, say that if “inflation is to be contained, unemployment is likely to rise to somewhere in the vicinity of 6% or more.” And he appears to be talking about a recession. The difference between even 6% unemployment and the 3.6% we have today is more than 3.9 million jobs.

Why should anyone sacrifice the future of so many people? The argument is that inflation will otherwise become permanently higher, or even spiral out of control.

But the economists who, with many millions of dollars of resources, produce the most reliable estimates of future U.S. inflation, tell a different story. The International Monetary Fund (IMF) this month projected 3% inflation for 2023. The Organization for Economic Co-operation and Development is projecting 3.5%. And the Federal Reserve itself, in June projected 2.6% for 2023.

Few economists would be scared of these levels of inflation for next year. But the inflation hawks have offered us more to fear than fear itself. What if we have an “inflationary spiral,” in which there is some self-reinforcing mechanism that drives inflation continuously upward into dangerous territory?

The most popular version of this is a wage-price spiral, where rising prices cause workers to demand – and somehow get – higher wages, which leads to higher prices and so on. But clearly that is not the world we are living in. Wage growth has fallen from a 6% annualized rate at the end of last year, to just over 4% for recent months. So, there is no wage-price spiral, nor evidence that we are headed in that direction.

Scary scenario B is about expectations: if people or markets begin to increase their long-term expectations of what future inflation will be, that can also spiral upward as prices rise. But that has not been happening either.

The 5 year breakeven rate, which is used as a proxy for market inflation expectations, has been about 2.6% since the start of July; about the same as it was a year ago.

It is well established that lower-wage workers and Black workers are hit much harder by recessions in terms of both unemployment and lost income. Conversely, in years when the economy is closer to full employment, wage gains are proportionately greater for the lower-paid sectors of the labor force.

So a Fed that is overly aggressive in raising interest rates is expanding and solidifying the structures of inequality in the American economy, as it has done previously for decades in the past.

As many economists have noted, the vast majority of the increase in inflation that we have seen over the past 18 months has been a result of external shocks, most importantly the war in Ukraine, which has raised food and energy prices (the CPI energy index rose 41.6% over the past year from June); and the economic disruptions caused by the pandemic. Some of these prices have begun to reverse; and in any case it’s difficult to see how the Fed’s interest rate hikes are going to lower these prices, as Fed Chair Jerome Powell stated last month.

At the press conference Wednesday, Powell said that “having a soft landing is what we’re aiming for” but added: “at the beginning we said it was not going to be easy. It was going to be quite challenging to do that. It’s unusual. It’s an unusual event. It’s not a typical event, given where we are.”

But the Fed has not explained why a “soft landing” – avoiding a recession – would be so difficult. We do not have a giant real estate bubble as in 2006, or a stock market bubble as in the late ’90s. Both of these were so large that it could be shown in advance (and was shown) that they were unsustainable and capable of causing a recession when they burst.

This time, it’s just the Fed’s interest rate hikes that are threatening to cause a recession. The Fed should be able to make sure that it doesn’t make that mistake.

Mark Weisbrot is co-director of the Center for Economic and Policy Research in Washington, D.C. He is the author of “Failed: What the ‘Experts’ Got Wrong About the Global Economy” ( Oxford University Press).

Streetwise: Ray Dalio on the Possibility of U.S. Civil War