Home Breaking News One-third of world forecast to be in recession in 2023: IMF chief 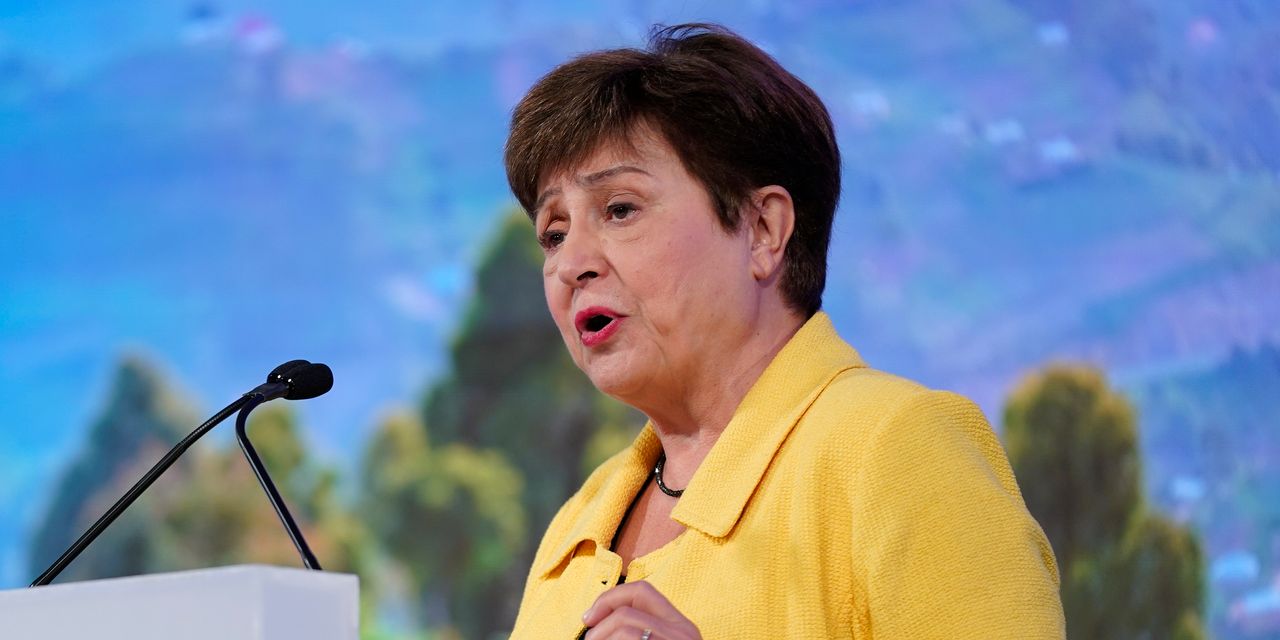 This year is going to be tougher on the global economy than 2022, the International Monetary Fund’s chief, Kristalina Georgieva, has warned.

“Why? Because the three big economies, U.S., EU, China, are all slowing down simultaneously,” she said in an interview that on the CBS Sunday morning news program “Face the Nation.”

“We expect one-third of the world economy to be in recession,” she said, adding that even for countries that are not in recession, it “would feel like recession for hundreds of millions of people.”

The U.S. may end up avoiding a recession, but the situation looks more bleak in Europe, which has been hit hard by the war in Ukraine, she said. “Half of the European Union will be in recession,” Georgieva added.

The IMF currently projects a global growth rate of 2.7% in 2023, slowing from 3.2% in 2022. Last October, the IMF cut its outlook for global economic growth for 2023, reflecting the ongoing drag from the war in Ukraine as well as inflation and the resulting high interest rates from central banks.

The economic slowdown in China may have an impact around the world. The world’s second largest economy weakened in 2022 because of lockdowns and restrictions imposed on businesses and consumers under its zero-COVID policy which disrupted supply chains and damaged trade flows.

Data published on Saturday showed that China’s reversal of its extraordinarily strict COVID policy meant economic activity in December fell to the slowest pace since February 2020 as the coronavirus overwhelmed the healthcare system, dampening consumption and production in the process.

“For the first time in 40 years China’s growth in 2022 is likely to be at or below global growth,” Georgieva said. “Before COVID, China would deliver 34, 35, 40% of global growth. It is not doing it anymore,” she said, adding that it is “quite a stressful” period for Asian economies.

Also: China is racing to vaccinate the elderly as infections explode with lifting of zero-COVID restrictions

From the archives (November 2022): Protests expand over zero-COVID policies in China

“When I talk to Asian leaders, all of them start with this question, ‘What is going to happen with China? Is China going to return to a higher level of growth?’ ” she said.

The next couple of months will “be tough for China, and the impact on Chinese growth would be negative,” Georgieva said, adding that she expects the country to move gradually to a “higher level of economic performance, and finish the year better off than it is going to start the year.”

Gold futures settle below $1,800 for the first time in nearly...