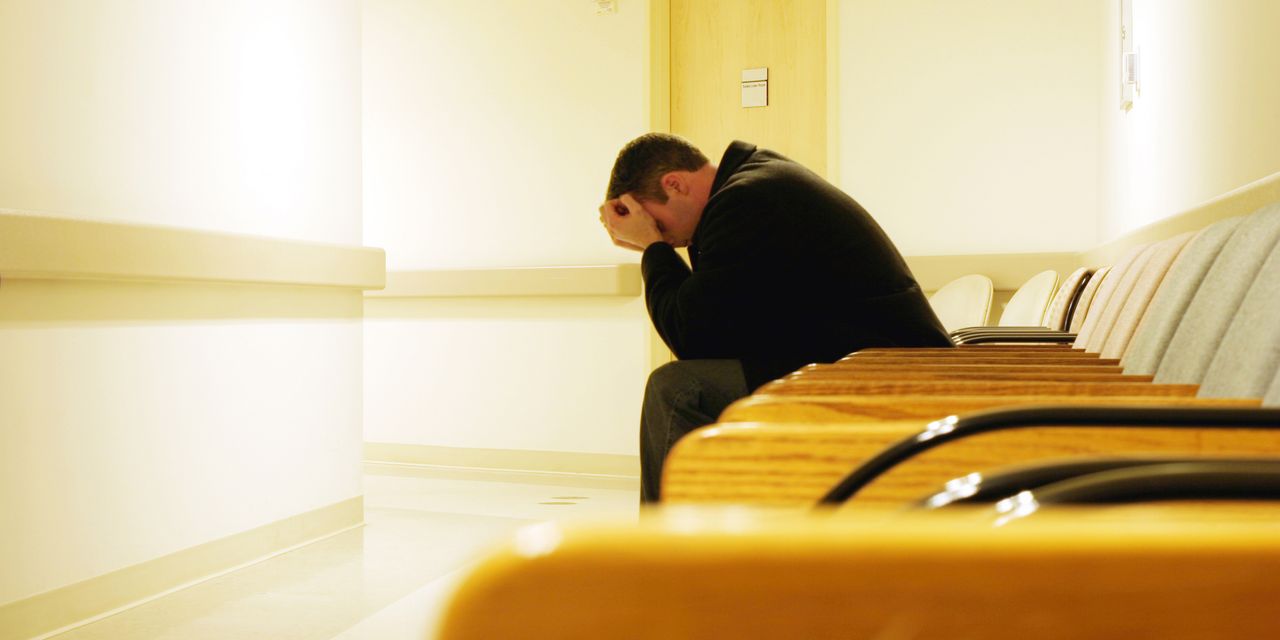 An Ohio city and county plan to put federal pandemic-relief dollars toward erasing residents’ medical debt, helping to chip away at a problem that’s costing consumers nationwide at least $195 billion.

The Toledo City Council voted Wednesday to put $800,000 toward eliminating medical debt in the northwest Ohio city through a partnership with RIP Medical Debt, a New York City-based nonprofit that purchases unpaid medical bills in order to erase them. Commissioners in Lucas County, where Toledo is located, intend to match that with their own $800,000, bringing the total to $1.6 million, according to the Toledo Blade.

RIP Medical Debt uses fundraised dollars to purchase debt in bulk at deeply marked-down prices and sources the debt directly from local hospitals, meaning the $1.6 million deal could potentially result in an erasure of $190 to $240 million in past-due medical bills, according to an initial assessment, said Daniel Lempert, a spokesperson for the nonprofit. However, the total amount will only be cleared once the organization reaches deals with area hospitals.

“Because of our model, and the way medical debt is bought and sold in the U.S., we’re positioned to stretch government funds even farther,” RIP Medical Debt president and CEO Allison Sesso said in a statement. “One dollar into the program abolishes on average $100 of medical debt.”

In working with local hospitals, Lempert said that RIP Medical Debt will analyze past-due accounts to find out who is eligible. People qualify for the relief if they earn 400% or less of the federal poverty level (up to $111,000 for a family of four this year) or if the medical debt amounts to 5% or more of their gross annual income. After RIP Medical Debt makes its purchases, people receive a letter informing them that their debts have been wiped out.

The city is funding the debt relief with money from the American Rescue Plan Act (ARPA), the $1.9 trillion stimulus bill Congress passed in 2021 that gave billions of dollars to state, city, and tribal governments to help them recover from the COVID-19 pandemic. Lempert said Lucas County is also using ARPA dollars.

Toledo City Councilwoman Michele Grim, a Democrat who led the initiative and won a seat in the Ohio state House of Representatives in last week’s elections, said the model was based on a plan Cook County, Ill., put in place to abolish up to $1 billion in medical debt using $12 million in federal funds, also in partnership with RIP Medical Debt.

She added: “It’ll help aid in the economic recovery of many Toledoans.”

A number of cities have devoted their ARPA funding to innovative initiatives that are most likely to benefit low-income residents. Some cities, for example, have used the money to kick-start guaranteed-income pilot programs, fund affordable housing and the weatherization of low-income and middle-income homes or provide grocery-store gift cards.

But medical debt is a particularly pernicious problem, especially in the midst of a pandemic. About 23 million people, or nearly 1 in 10 adults, have “significant medical debt,” and census survey data indicate people in the U.S. owe a total of at least $195 billion, according to the Kaiser Family Foundation and the Peterson Center on Healthcare.

Medical debt is also the most frequently reported debt to consumer reporting companies, according to the Consumer Financial Protection Bureau, and it disproportionately affects young adults, Black and Hispanic people, and low-income people. According to the center-left Urban Institute, many U.S. counties with the highest levels of medical debt are located in states that have not expanded Medicaid, the government health-insurance program for low-income people.

Though Ohio has expanded Medicaid, there are other factors that make Toledo residents vulnerable to debt, including the city’s poverty rate of 25.6%, which is more than double the national rate of 11.6%.

For many local governments, Grim noted, the ARPA provided flexible once-in-a-lifetime funding, offering opportunities to get creative and find new ways to help residents outside the boundaries of typical government programs. She said she has been in touch with “folks from all over the country” who want to do something similar in their communities.

“I see this as a national movement, because we’re the richest country, but we don’t have universal healthcare,” Grim said. “We let people go bankrupt. We let people miss doctor’s appointments — or avoid going to the doctor — because they don’t want to pay those co-pays, because they can’t afford it.”

“Washington, D.C., may not have a plan to eliminate medical debt,” she said, “but Toledo, Ohio, does.”

Jack in the Box shares slump after margin decline

Weekend reads: What to expect next from home prices, stocks and...