Home Breaking News News analysis: Why Kwarteng couldn’t survive his battle with the Bank of... 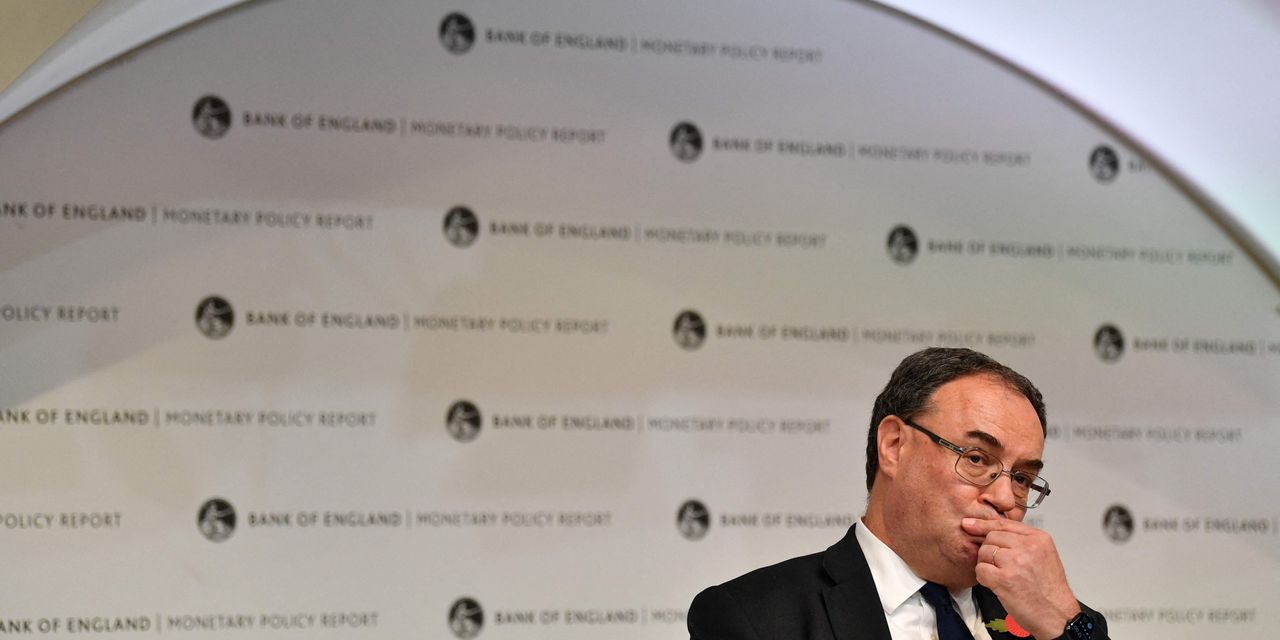 Jeremy Hunt was appointed U.K. chancellor of the exchequer on Friday after Kwasi Kwarteng was sacked in response to the market’s rebellion over his tax-cutting budget last month.

Kwarteng lasted just 38 days, the second shortest tenure for the office in history. It was Prime Minister Liz Truss who wielded the knife, but arguably, it was Bank of England Governor Andrew Bailey who set up the hit.

Simply put, in the fight between monetary and fiscal policy, Threadneedle Street has taken out Downing Street. Once Bailey stood his ground, Kwarteng was toast.

To explain, a quick recap. Kwarteng’s recent budget containing £45 billion in tax cuts, mainly funded by more debt issuance, came at a time when government borrowing costs were already rising as the Bank of England raised interest rates to combat inflation at 40-year highs around 10%.

Indeed, Kwarteng’s proposals were seen juicing up government spending just as the BoE was trying to damp demand in its efforts to push inflation back to the 2% target. The market recognized this dichotomy and rebelled, realizing that it faced more debt sales and even tighter monetary policy.

The resulting selling by over-leveraged pension funds caused a crash in gilt prices and yields surging to multi-decade highs, threatening to break the U.K pension system. Bailey stepped in to calm the markets by pledging a bond buying package of up to £65 billion — right around the time when he had planned to actually sell gilts as part of the bank’s quantitative tightening policy.

It worked, mostly. But, keen to ensure the City of London would undertake the necessary deleveraging quickly, and it would not be infected with moral hazard, or be forced to print money to finance the government’s spending, Bailey said the support would end on Friday October 14th.

And this week he stressed it would definitely end on Friday.

So, to the present. What Bailey’s insistence meant was that the BoE, via monetary policy, was done helping the market and the government. If the bond market was still to be worried about the situation when it opened on Monday, then it would have to be the fiscal side that changed.

And for the fiscal side to shift it would mean the removal of the tax-cutting elements that so rattled investors. Some, proposed policies like the axing of the top rate of personal tax, had already been reversed. But more needed to be done to try and recover a sense of fiscal prudence.

And that, inevitably, meant the removal of the author of the budget: Kwarteng.

Shortly after his departure, Truss announced that she was seeking to calm markets and had decided to cancel the corporation tax cut that had been a cornerstone of the budget. The proposal, delivered just 21 days ago, was now an ideological husk.

Help My Career: Over 50% of CEOs say they’re considering cutting jobs over the...

What’s Worth Streaming: Here’s what’s worth streaming in June 2022 — and why Netflix,...