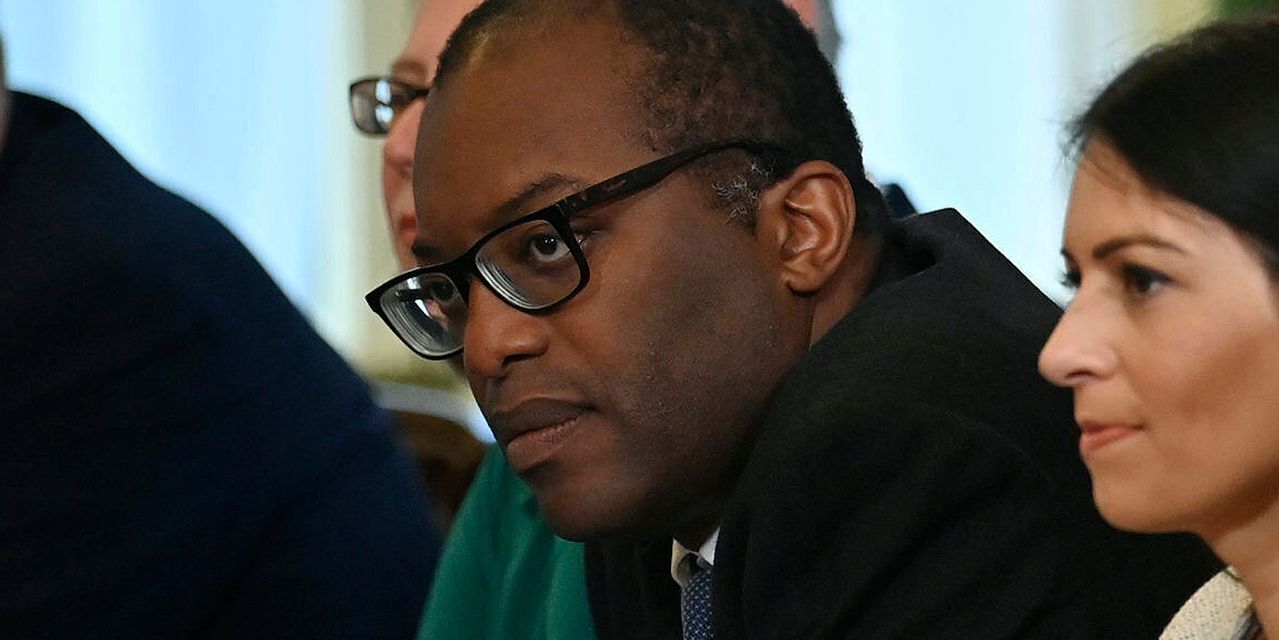 Kwasi Kwarteng, the new Chancellor, is reportedly looking to get rid of the cap on banker bonuses, which was brought in after the global financial crash in 2014, according to a report in the Financial Times.

Sources close to Kwarteng cited by the FT say he is considering the scrap in a bid to prove London as an attractive post-Brexit destination for talent.

The cap on bankers’ bonuses was introduced in 2014 under EU Solvency II rules following the 2008 financial crisis. The rules cap year-end bonuses to a maximum of twice a banker’s salary. U.S.-based banks in particular are affected since they tend to pay more in bonuses, and less in fixed salaries.

Staff in London for European-headquartered banks, however, would still be subject to the cap.

The Bank of England opposed the bonus cap back in 2014. A Bank of England spokesperson told MarketWatch: “The Senior Managers Regime and remuneration rules requiring deferral of bonus payments are more effective tools for ensuring bankers take proper account of risks.”

The idea of scrapping the cap was considered by Boris Johnson in June when he was prime minister, but ultimately scrapped on political grounds in the face of the cost of living crisis. Critics, such as leader of the Labour party Keir Starmer, said the proposal would give “pay rises for bankers, pay cuts for district nurses.”

Kwarteng will be unveiling a mini-Budget next week, which could comment on possible City reforms, though the report cites sources in the Treasury, who say a separate announcement could be made about the cap.

Elsewhere, according to The Times, Prime Minister Liz Truss is proposing to scrap the sugar tax. The measure has led to makers reducing sugar content to avoid the tax.

Kwarteng is reportedly leading a review of obesity control measures “in the context of the cost of living,” which could see the scrapping of the tax.

: Don’t fight the Fed: Here’s exactly how to protect your finances from the...

Outside the Box: ‘Buy the dip’ isn’t a good investing strategy,...

S&P 500 earnings growth at the half way point is nearly...