Home Top Stories NerdWallet: Where do things stand with student loans? Here are answers to... 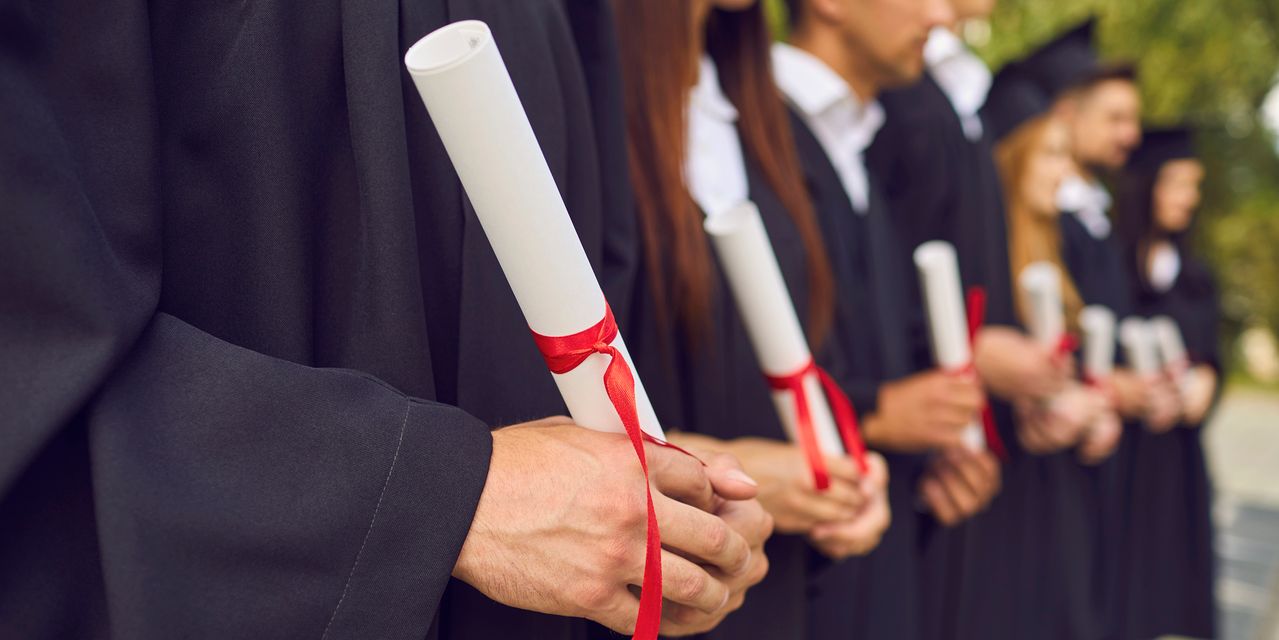 This article is reprinted by permission from NerdWallet.

From repayment policy changes to a sweeping one-time debt forgiveness plan, 2022 proved to be a high-profile year for student loans.

But questions have clouded the student loan announcements, and answers are few and far between. We don’t yet know how, when or if some of these changes will take form.

As 2023 dawns, here are the biggest questions surrounding student loans — and what borrowers can do to prepare amid the uncertainty.

Lawsuits have paused the rollout of President Biden’s plan to cancel $10,000 in student loan debt for qualifying borrowers and $20,000 for qualifying Pell Grant recipients. Though 16 million borrowers have already been approved for the plan, they won’t see any debt forgiven unless the White House succeeds in court.

For now, borrowers should set aside money as if they’re repaying their full student loan and avoid taking on unnecessary expenses, says Scott Buchanan, executive director of the Student Loan Servicing Alliance.

“If the loan forgiveness comes, then great, you have a windfall in some respects and extra money that now you can put towards other expenses,” he says.

When will forbearance end?

The expiration date of forbearance — the interest-free pause on student loan payments that began in March 2020 — hinges on the legal outcomes of Biden’s debt cancellation plan.

We don’t know exactly when it will end under the latest guidance. In November, the White House extended forbearance for the eighth time. Repayment is now scheduled to resume 60 days after the lawsuits challenging the broad debt forgiveness plan are resolved, or 60 days after June 30, 2023 — whichever comes first.

That means the interest-free pause could stretch into August at the latest, but borrowers should prepare to start paying back loans sooner. The Supreme Court will hear oral arguments in February, with an expedited decision expected to follow, in the cases blocking implementation of Biden’s debt cancellation plan.

When can I sign up for the new income-driven repayment plan?

When the White House announced the $10,000-per-borrower student debt forgiveness program in August, it also shared a program that garnered fewer headlines but could help countless borrowers in the long term: a new income-driven repayment plan option. At the time, it said the new plan would cap monthly payments for undergraduate loans at “5% of a borrower’s discretionary income,” half the rate of existing IDR plans.

However, there’s no clear timeline for when borrowers can sign up. We don’t yet know exactly how the new IDR plan will look in its final form, who will qualify and when applications will open. The plan’s draft rules could come out tomorrow or six months from now, says Betsy Mayotte, president and founder of The Institute of Student Loan Advisors.

“The draft rules can change significantly between draft and final, but at least we’ll have a better picture of what that new IDR plan might look like once we get the draft,” adds Mayotte.

Read more: The White House embraced debt forgiveness in 2022. Here’s what student-loan borrowers can expect in 2023.

Can I discharge student loans in bankruptcy now?

Individuals in bankruptcy have long been able to request their student loan debt be wiped away, but it has traditionally proved much more difficult than discharging other consumer debts like credit card and medical bills. That’s because borrowers had to prove to a judge that their student debt caused undue hardship, a tough test for relief.

That changed in November, when the Departments of Justice and Education jointly unveiled a new set of guidelines attempting to standardize the definition of “undue hardship.” A bankruptcy judge will still make a final decision in each individual case.

Borrowers can file bankruptcy cases under the new guidelines now, but Stanley Tate, an attorney who specializes in student loans, suggests borrowers who’ve been in repayment for at least 20 years consider waiting until the new IDR waiver is applied to their accounts in July before taking any action. (The White House unveiled the one-time IDR waiver, which is separate from the proposed new IDR plan, in April 2022. The waiver will count every month you’ve spent in repayment or on pause since leaving school toward forgiveness, moving some borrowers closer to the finish line.)

“It may turn out your loan is wiped out automatically … so there’s really no extra benefit of going that bankruptcy route,” says Tate.

In October, Biden signed the Joint Consolidation Loan Separation Act into law. It will allow borrowers who previously consolidated their student loans with a spouse — through a program that ran from 1993 until 2006 — to finally separate them. It will also allow borrowers with consolidated spousal loans to access federal student loan forgiveness programs, like Public Service Loan Forgiveness, after they separate their debt.

For those with consolidated loans, this new law will support “freedom from financial and domestic abuse, freedom to control their own financial future, and freedom to enjoy the same benefits as other borrowers across the country,” said Sen. Mark Warner (D-Va.), the bill’s sponsor, in a press release.

The Education Department holds at least 13,000 joint consolidation loans, according to Warner’s office. However, we still don’t know when the law will be fully implemented, what the application process will look like or which documents it will require.

Sign up for announcements from the Education Department about how and when to apply.

Have feedback for MarketWatch? Click to participate in a reader survey.

Carvana’s ‘bloated’ costs stand in the way of its goals, analyst says in downgrade

The Moneyist: ‘He had nothing to fall back on’: My parents...

Celsius CEO to hold a YouTube ‘Ask me anything’ on Friday,...