Home Top Stories : Must be ‘fit and active’ or ‘digital native’: how ageist language... 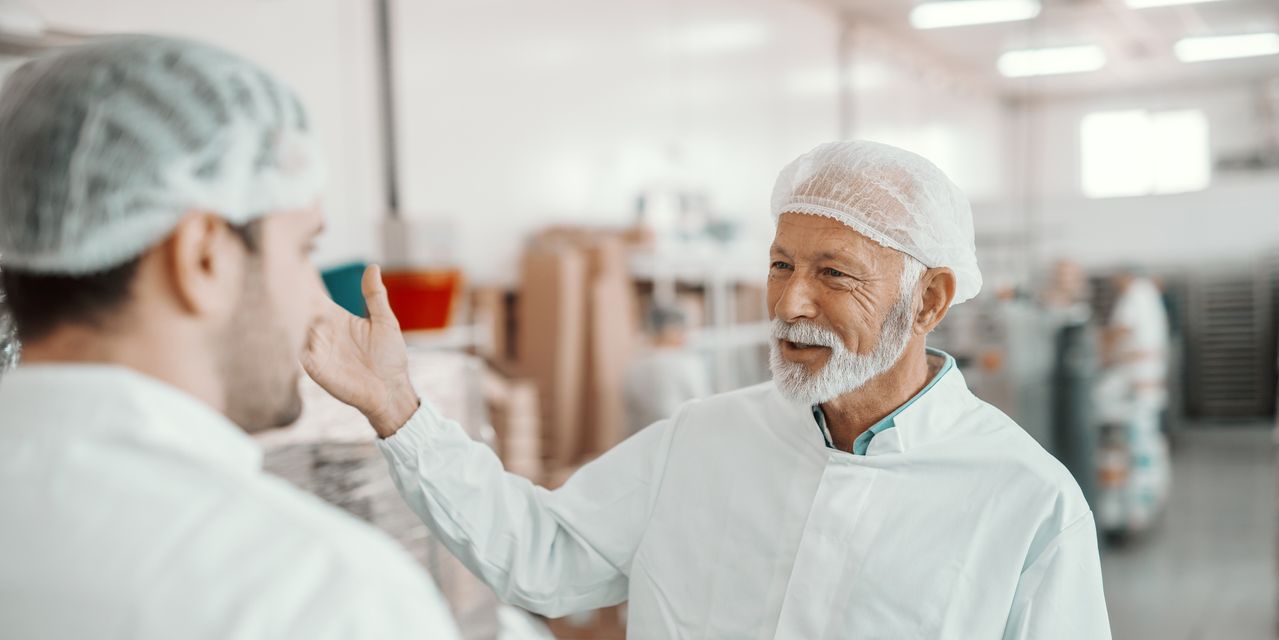 Ageism is wrong. Age discrimination is illegal. But if you are or have been an older job seeker and you suspect your age is a barrier to getting job offers, your instincts aren’t wrong. “Ageism is a real thing,” says David Neumark, economist at the University of California-Irvine, in an interview. “People know it’s out there.”

Take the results from a recent and ingenious research paper by Neumark and co-authors. In “Help Really Wanted? The Impact of Age Stereotypes in Job Ads on Applications from Older Workers,” the scholars illuminate the power of ageist language in discouraging older workers from even bothering to apply for jobs. The scholars created a bank of fake job ads for administrative assistants, retail sales and security guards in 14 cities. The field experiment used variations on ageist language related to communication skills, physical ability, and technology skills. For example, an ad might read “You must be a fit and energetic person” or “You must be a digital native and have a background in social media.” The scholars used machine learning techniques to devise much more subtle and nuanced variations of similar messages.

The bottom line? “We find that job-ad language related to ageist stereotypes, even when the language is not blatantly or specifically age related, deters older workers from applying for jobs,” they write.

Read: ‘I needed something to do’: How working in retirement is being embraced by older adults and companies

Their unique study complements an existing literature that has documented employer “callback” hiring discrimination (including some by Neumark and colleagues). For instance, Joanna Lahey, economist at the Bush School of Government & Public Service at Texas A&M University sent out résumés to almost 4,000 firms in the Boston and St. Petersburg, Fla. areas in 2002 and 2003. She focused on women with work histories of 10 years or less who were applying for entry-level positions. The only difference in the résumés was age, which ranged from 35 to 62 years old. In “Age, Women, and Hiring: An Experimental Study,” she reports that applicants under age 50 were 40% more likely to be called back for an interview compared with those over 50.

The results from these two strands of research are dismaying enough on their own. Taken together, the research is depressing confirmation of widespread age bias among employers. “The effects of this discouragement of applications from older job seekers can have as deleterious an impact on hiring of older workers as can direct age discrimination in hiring; indeed, our evidence suggests the discouragement effect may be nearly as large as the direct discrimination effect,” conclude Neumark and co-authors.

Read: Forget pickleball and golf. These communities centered around farms or gardens are redefining retirement

The insidious impact of ageism and age discrimination should be particularly concerning to policy makers considering the demographics of an aging population. Experienced workers increasingly want to earn an income well into the traditional retirement years for a variety of reasons, including the desire to continue using skills accumulated over the years and heightened financial insecurity with the disappearance of traditional pensions. Whether the desire to work is driven by need or want (or, most likely, a combination of the two) staying employed is good for the economy’s underlying dynamism. Studies like Neumark’s, Lahey’s and others show that the economy’s potential isn’t being realized with too many older job applicants denied the opportunity to stay engaged in the workplace.

Similarly, ageism and age discrimination undermine household finances later in life. Consider this calculation drawn from the “The Power of Working Longer” by economist Gila Bronshtein and three co-authors. They estimate that increasing retirement savings by 1 percentage point 10 years before retirement “has the same impact on the sustainable retirement standard of living as working between 1 and 2 months longer.” Stunning, isn’t it? Most of the gain from working longer comes from delaying filing for Social Security benefits. The rest reflects savings having more time to compound and the need to live off retirement income for fewer years.

Read: How retirement coaches are training people to make one of life’s trickiest transitions

“The results are unequivocal,” the scholars write. “The longer work can be sustained, the higher the retirement standard of living. For example, retiring at age 66 instead of 62 increases living standards by about one-third.”

The results of age discrimination studies are also unequivocal. Policy makers need to take strong actions to knock down employment barriers in the second half of life.

Yes, age discrimination has been illegal since the 1967 Age Discrimination in Employment Act (ADEA), but much more can be done. For example, private employers with less than 20 employees aren’t subject to the ADEA and its protections should be expanded to small companies. The EEOC can also get more aggressive in its enforcement actions, say, by openly considering potential investigation into firms that use age-stereotyped language in job ads. The Senate could approve the “Protecting Older Workers Against Discrimination Act” which has passed in the House.

The time for legislative and legal impatience when it comes to combating employer ageism and age discrimination is now. For one thing, the workforce is aging along with the population. For another, researchers in multiple disciplines have long exploded negative stereotypes about the abilities of experienced workers. Reform benefits everyone.

What a Russian invasion of Ukraine would mean for markets

Want in on the hottest semiconductor sales leaders? These 3 ETFs...