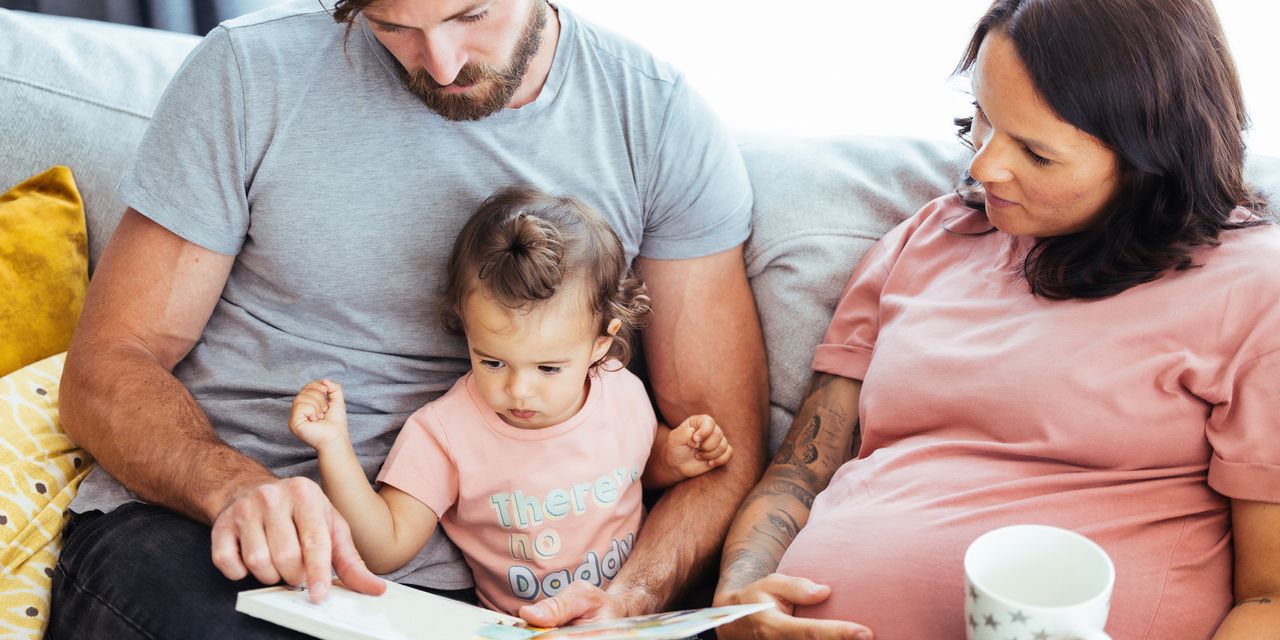 Mortgage rates have increased for seven consecutive weeks, creating openings for buyers who have managed to withstand this tough housing market.

The average rate on a 30-year fixed-rate mortgage was 5.11% as of the week ending April 21, representing an increase of 11 basis points from the previous week, Freddie Mac FMCC, -0.65%  reported Thursday. One basis point is equal to one hundredth of a percentage point, or 1% of 1%.

It’s the first time since February 2011 that the benchmark mortgage product has exceeded the 5% mark. Mortgage rates now stand more than 2 percentage points higher than they were at this time last year. A year ago, mortgage rates were below 3%.

The most recent home-listings data from Realtor.com showed that the number of new listings was down 13% compared to a year ago. Researchers cautioned that the downturn could be a reflection of the Easter holiday, which coincided with spring breaks for many children, so families may be holding off on putting their properties on the market.

Still, it’s a worrying sign for buyers. “The short supply of for-sale homes remains one of the biggest obstacles faced by today’s buyers, so last week’s pause in inventory improvements may understandably be disappointing news,” Danielle Hale, chief economist at Realtor.com, said in the report.

It’s too soon to declare an end to the seller’s market that has dominated in recent years. Whether home listings rebound in the coming weeks will offer hints of whether sellers are holding back. Some economists have suggested that higher mortgage rates could create a “lock-in” effect, where homeowners are disinclined to sell their current home because it would mean buying a home at a higher interest rate.

Meanwhile, many buyers are facing severe affordability constraints due to the combination of rising prices and higher interest rates. For the buyers who can withstand this tough environment, they may be able to find openings for deals.

“While springtime is typically the busiest home-buying season, the upswing in rates has caused some volatility in demand,” Sam Khater, chief economist at Freddie Mac, said in the weekly rate report. “It continues to be a seller’s market, but buyers who remain interested in purchasing a home may find that competition has moderately softened.”