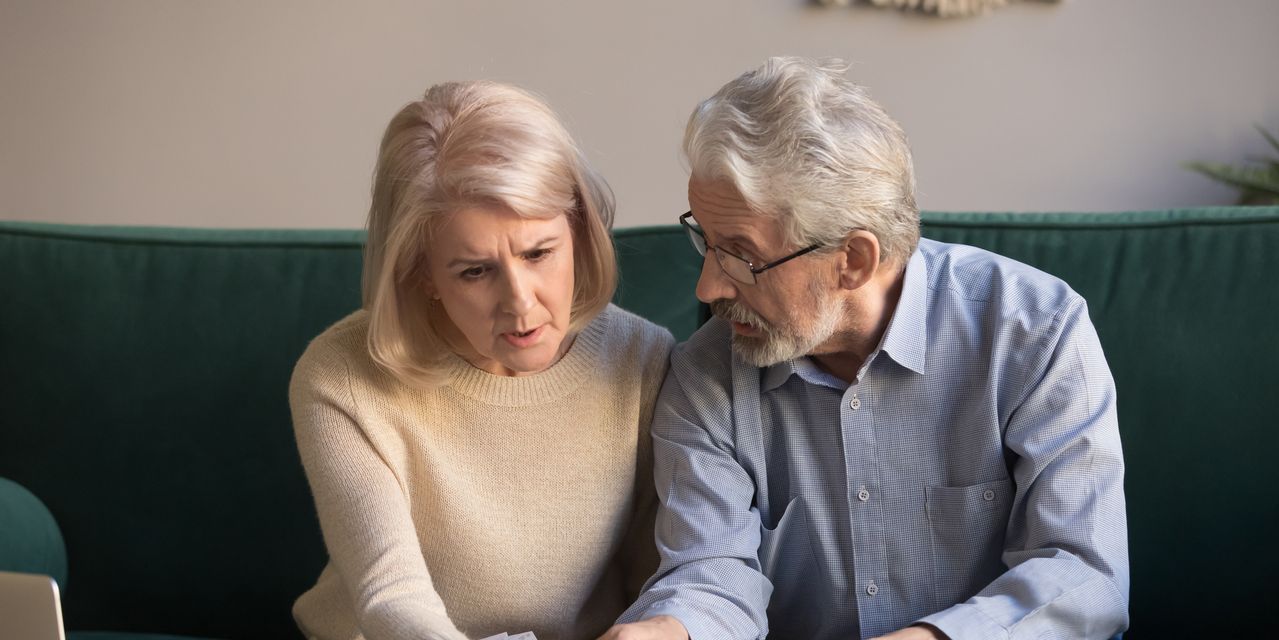 Generation Z and lower-income households were more likely to fall in this group. This includes about half of workers with annual income of less than $50,000, according to the survey. Bankrate’s survey included interviews of 2,225 American adults.

More than half of all workers said they felt they were behind on their retirement savings, and only 21% said they were on track. Another 16% said they weren’t sure where they stand, and 11% thought they were ahead. This is self-reported survey findings, which means people report what they believe to be true of their retirement security, but it is not necessarily accurate – sometimes, individuals may underestimate how much they’ve saved, or worse, they might overestimate and face a potential shortfall come retirement.

Older generations were more likely than their younger counterparts to feel behind.

See: Are your retirement savings falling short? Here’s what to do

The COVID-19 pandemic has exemplified just how important it is to save for the future, after it pushed more Americans to retire earlier than expected, and in some cases, tap into their savings accounts.

Although not everyone has access to an employer-sponsored retirement account, such as a 401(k) or 403(b) plan, workers earning income (or their non-working spouses) can contribute to an IRA.

: The big bet: Can retail pharmacy chains remake themselves into healthcare providers?

Omicron-specific boosters could be rolled out after Labor Day: report

The Moneyist: My mom added me to her bank accounts before she died. Am...

Economic Report: The huge service side of the U.S. economy speeds...

The Big Move: I own a rental home in New York...