Home Top Stories : ‘Moral values are a luxury good’: The richer people get, the... 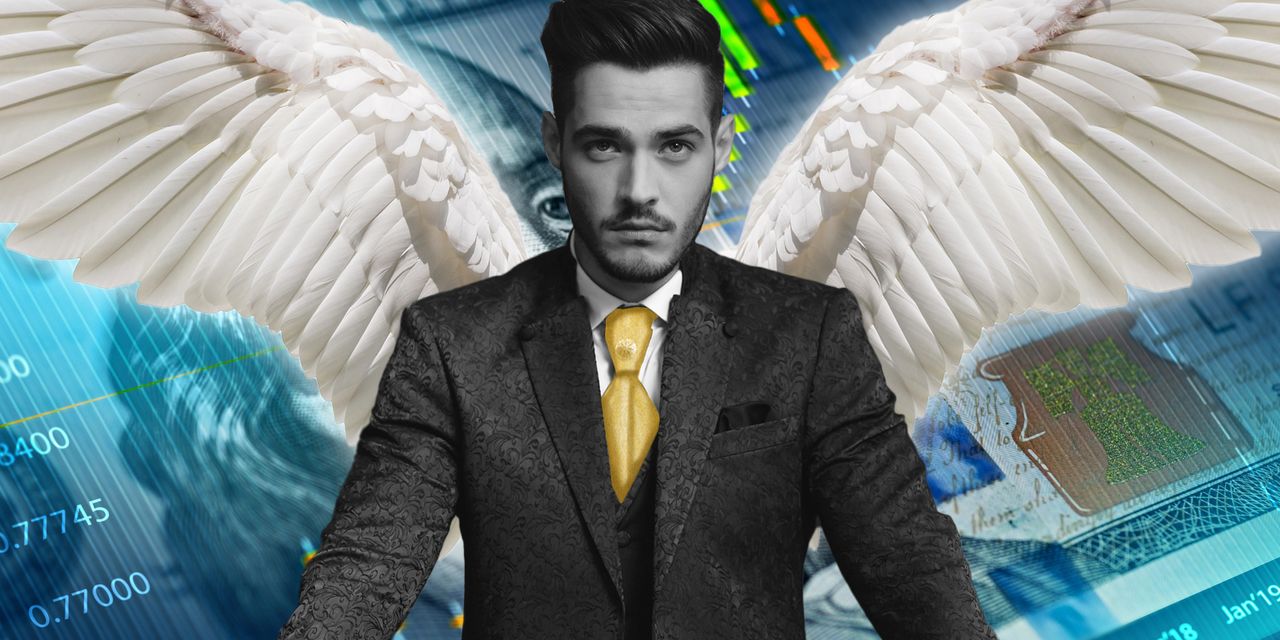 A new working paper suggests that the wealthier you are, the more likely you are to vote based on your morals than your personal financial interests.

A group of social scientists developed this theory after creating a model, based on over 18,000 responses from Americans across the political spectrum, that predicted the emergence of economically left-wing elites and suggested that wealthier people are more likely than disadvantaged people to vote against their own financial interests. The model also suggested that while rich moral liberals tend to be Democrats, and less wealthy moral conservatives skew Republican, there is more diversity on these issues within the Democratic party than the Republican party.

In other words, wealthier Americans can afford to prioritize concerns that don’t immediately affect their own personal financial wellbeing. The paper, “Morals as Luxury Goods and Political Polarization,” was distributed by the National Bureau of Economic Research on Monday, and was co-authored by Benjamin Enke, an associate professor at Harvard University, Mattias Polborn, a professor of economics and political science at Vanderbilt University, and Alex Wu, a doctoral student in the Business Economics program at Harvard.

“Moral values are a luxury good,” Wu told MarketWatch. “We’re trying to understand a lot of patterns that have emerged about political polarization over time. It’s not to say that the poor don’t care about morals and the rich do, it’s that as people get richer they care more about morals.” Or, put another way, wealthier people are more vocal about prioritizing moral values when they vote and/or choose a political party. The model also predicted increasing polarization among political parties, leading to poor moral conservatives swinging Republican even if their relative incomes have fallen.

“‘We’re trying to understand a lot of patterns that have emerged about political polarization over time.’”

— Alex Wu, a doctoral student in the Business Economics program at Harvard, and co-author of a new working paper on money and morals

Rich liberals are moving left and poorer conservatives are moving right, even if it seems to outsiders that they are voting against their own financial interests, Wu said. “How are you going to trade your moral interests with your economic interests? Why does it seem that they have swung towards the moral side? Our story that can explain part of this is that the party positions have actually moved. The Democratic party is more appealing to a poor conservative on economic issues, but the Republican party is more appealing to poor conservatives on moral issues.”

About those moral beliefs: each party has become more strongly identified with certain moral stances. Forty years ago studies have shown that voters cared less about abortion as a deciding factor in deciding what party they belonged to, Wu told MarketWatch. “If I told you that this person supports abortion, you wouldn’t be able to tell how they felt about taxes, health care and immigration. Today, if I told you they supported abortion, you would be able to predict what policy issues they hold and in that way those issues have become more aligned.”

The authors aggregated studies to construct indicators of economic and social conservatism, and classify issues as economic or moral. One example question includes asks whether the government should provide fewer or more services in areas such as health and education. The upshot of a focus on moral issues, Wu noted, was that some poorer voters who are Republicans could benefit from larger welfare benefits, even if their party of choice recommend against that.

“Forty years ago studies show that voters cared less about abortion as a deciding factor in deciding what party they belonged to.”

On a broader level, a society’s moral values and beliefs also play a critical role in how that economy develops, and who receives more priority under that government’s policies. The World Values Survey, which explores people’s values and beliefs, and how they change with time and wealth or lack thereof, gives this broad example of how morality, money and government policies interact: “People’s beliefs play a key role in economic development, the emergence and flourishing of democratic institutions, the rise of gender equality, and the extent to which societies have effective government.”

Consumers can soften their moral opposition to an issue with more information. Last month, researchers from Johns Hopkins University in Baltimore, the University of Toronto and Universidad del CEMA in Argentina looked at the social disapproval and requests for regulation and price controls among consumers when prices surge. Those surges are not just seen as a sign of scarcity in a product, but also result in strong and polarized moral reactions. When disgruntled consumers are made more aware of, say, the increase in production costs and/or labor costs, however, they are more able to make tradeoffs when deciding to buy that product or not.

But consumers and voters are fickle — and complex. For example, a large majority of Americans believe it’s important for the occupier of the Oval Office to lead an ethical and moral life, a poll released in 2020 by the Pew Research Center, a Washington, D.C.-based think tank, found. However, Democrats and Democratic-leaning voters are more likely than Republicans and Republican-leaning voters to say that is “very” important (71% vs. 53%). And yet fewer of the Democratic group (30%) than the Republican group (47%) say it’s “very” important to have a president to stand up for their religious beliefs.

“Price surges are not just seen as a sign of scarcity in a product, but also result in strong and polarized moral responses. ”

Simone Polillo, a professor of sociology at the University of Virginia who teaches a course in money and morality, wrote about the contradictions and misconceptions about how money affects morality, and how money itself is a democratic tool (with a small “d”) given that governments issue money and political communities can decide how it is spent and, indeed, if it should be spent. Polillo recently wrote in the University of Virginia newspaper, UVA Today: “Thinkers as different as Adam Smith, Karl Marx and Georg Simmel all made some version of the argument that whenever money is involved, that’s when morality stops.”

Money, Polillo wrote, is intrinsically related to morality whether it’s a bank manager or a customer. On a personal — rather than political level — he points out how lending is based on algorithms rather than on a handshake at your local bank — and those algorithms are based on policies created by a vast political and social infrastructure. “Consider the arcane, intricate and often-contested practices that constitute tipping culture in the United States — how much, when and who to tip are questions that can be rarely settled through simple quantitative calculations of the kinds Marx was so worried about.”

As moral issues increasingly become a catalyst for attracting and engaging voters amid heated debate everywhere from Twitter TWTR, +0.24% and Facebook FB, +5.32% to cable news, political analysts say parties will continue to bolster their base using hot-button moral issues, even as the country becomes more politically polarized. “The Democratic party has switched more to the left to appeal to these voters, while the Republican party has switched more to the right to maintain their rich voters,” Wu said. “Some of those wealthy voters switched from Republican to Democrat.”

And those forces, observers say, further divide a country that seems increasingly unable to agree on everything from climate change to a global pandemic.

: Analysts say this is the least expensive restaurant option to feed a family...

The New York Post: Gunman on the loose at University of Virginia following shooting

The Escape Home: Hamptons real estate is so hot it’s the star of a...

Market Snapshot: A rare selloff for both stocks and bonds slammed...